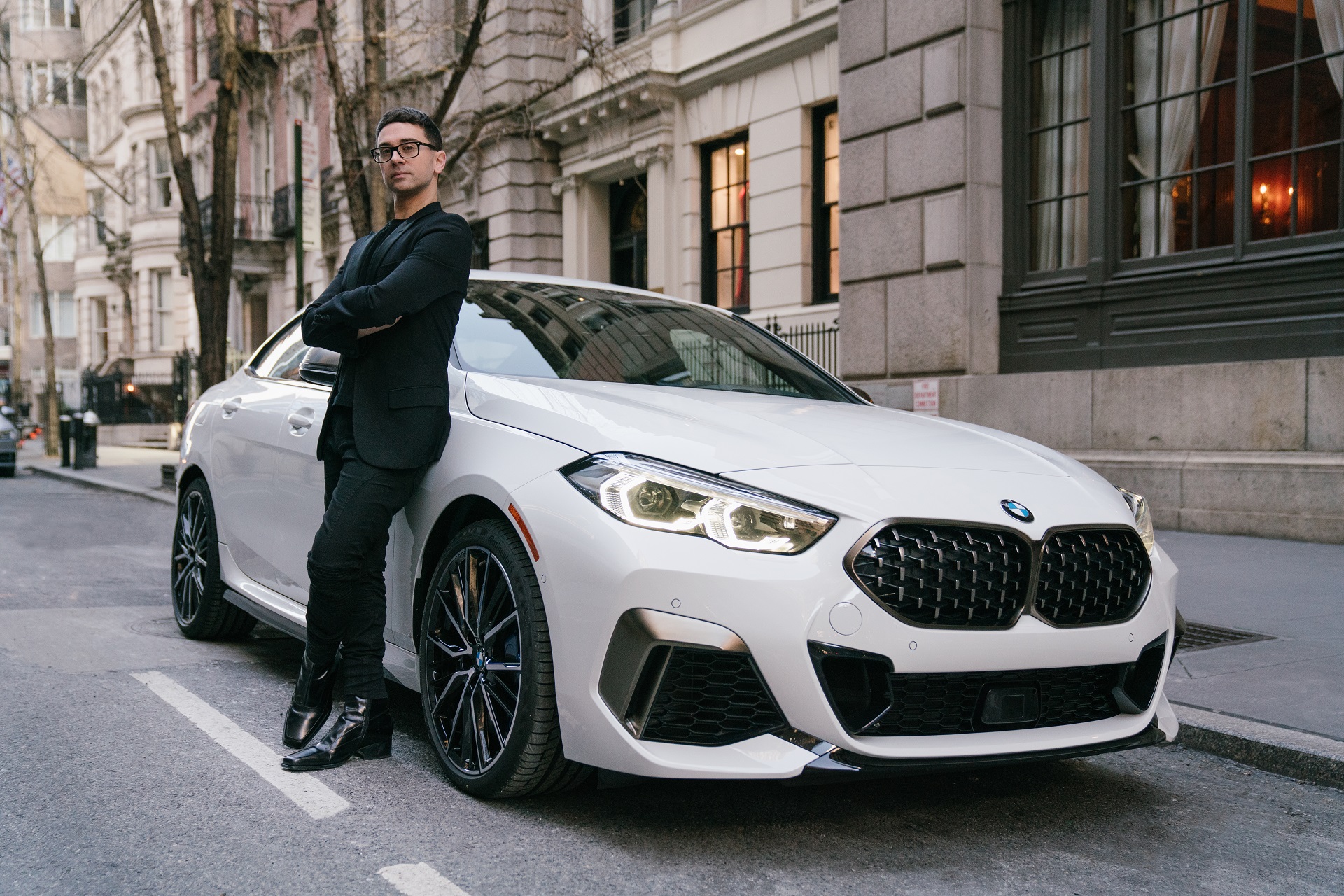 The BMW 2 Series Gran Coupe will get a huge popularity bump this month as it will be the official car of the New York Fashion Week. Staying true to their branding, marketing the 2 Series Gran Coupe as an unconventional choice for those of us with a rebel heart, BMW will be using the new model to drive around guests of the show. The new 2er will also be joined by the BMW X7 and the 7 Series sedan.

This will mark the second year of partnership between IMG and BMW. The German brand will present a digital content series highlighting four fashion industry notables and the unconventional paths that led to their success, and host engaging experiences on site throughout the event. Activities include a four-part digital content series dubbed “The Road Less Traveled” featuring Christian Siriano, Halima Aden, Jason Wu and Zanna Roberts Rassi. 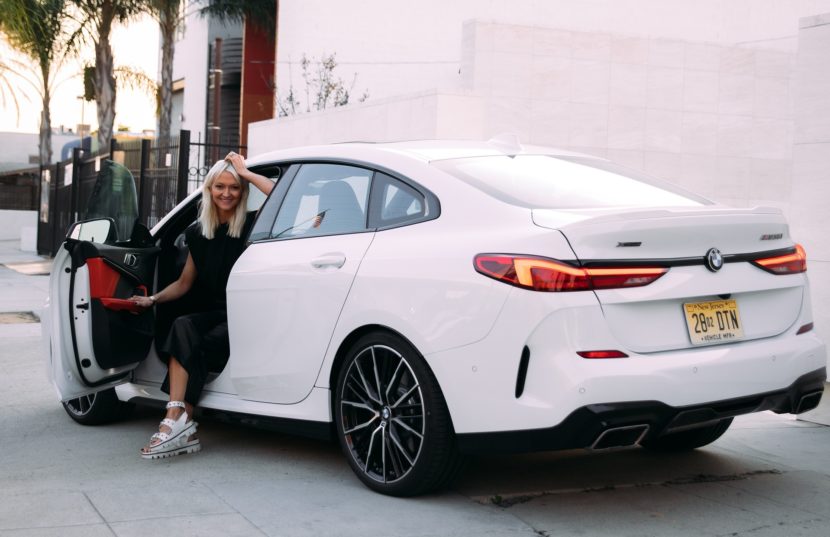 “BMW’s presence at NYFW: The Shows stems from our company’s longstanding support of the arts and culture, along with a strong belief in individual expression and creativity,” said Uwe Dreher, vice president of marketing, BMW of North America. “We are proud to celebrate and partner with those who are driving powerful conversations and inspiring others with their unique stories.”

Each designer will be accompanied on their journey by the first-ever BMW 2 Series Gran Coupe. According to the German brand: “the BMW 2 Series Gran Coupe’s starring role in the series showcases BMW’s empowerment of discerning individualists that strive to make a unique lifestyle statement, just like those featured in the content.”

The activities will kick off on Thursday morning with a conversation titled “The New Face of Fashion” featuring Brooklyn-based designer and CFDA / Vogue Fashion Fund winner, Christopher John Rogers. Rogers, whose designs are worn by the likes of Michelle Obama, Lizzo and Cardi B, will discuss his meteoric rise, unapologetic vision, and fearless experimentation. 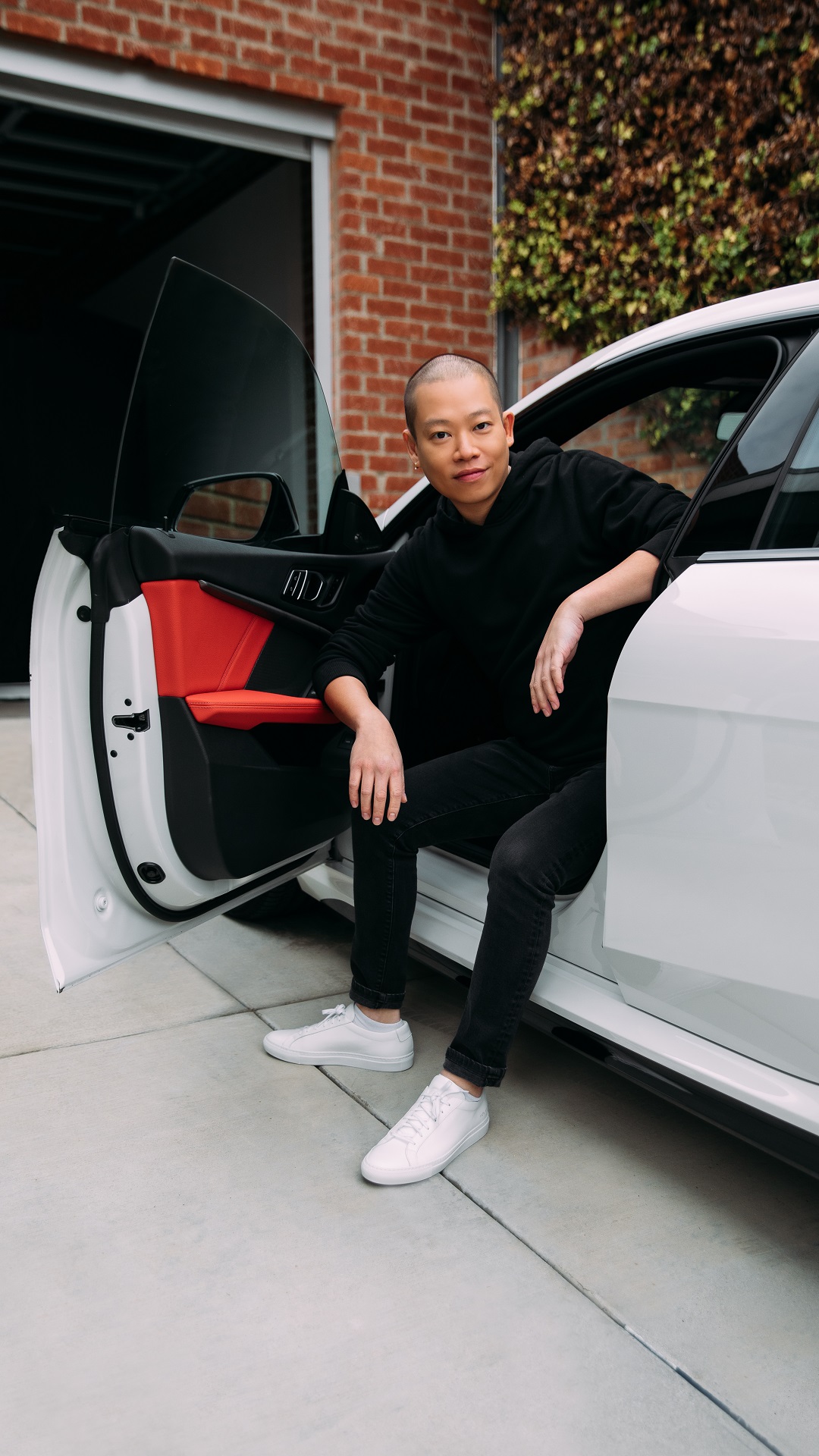 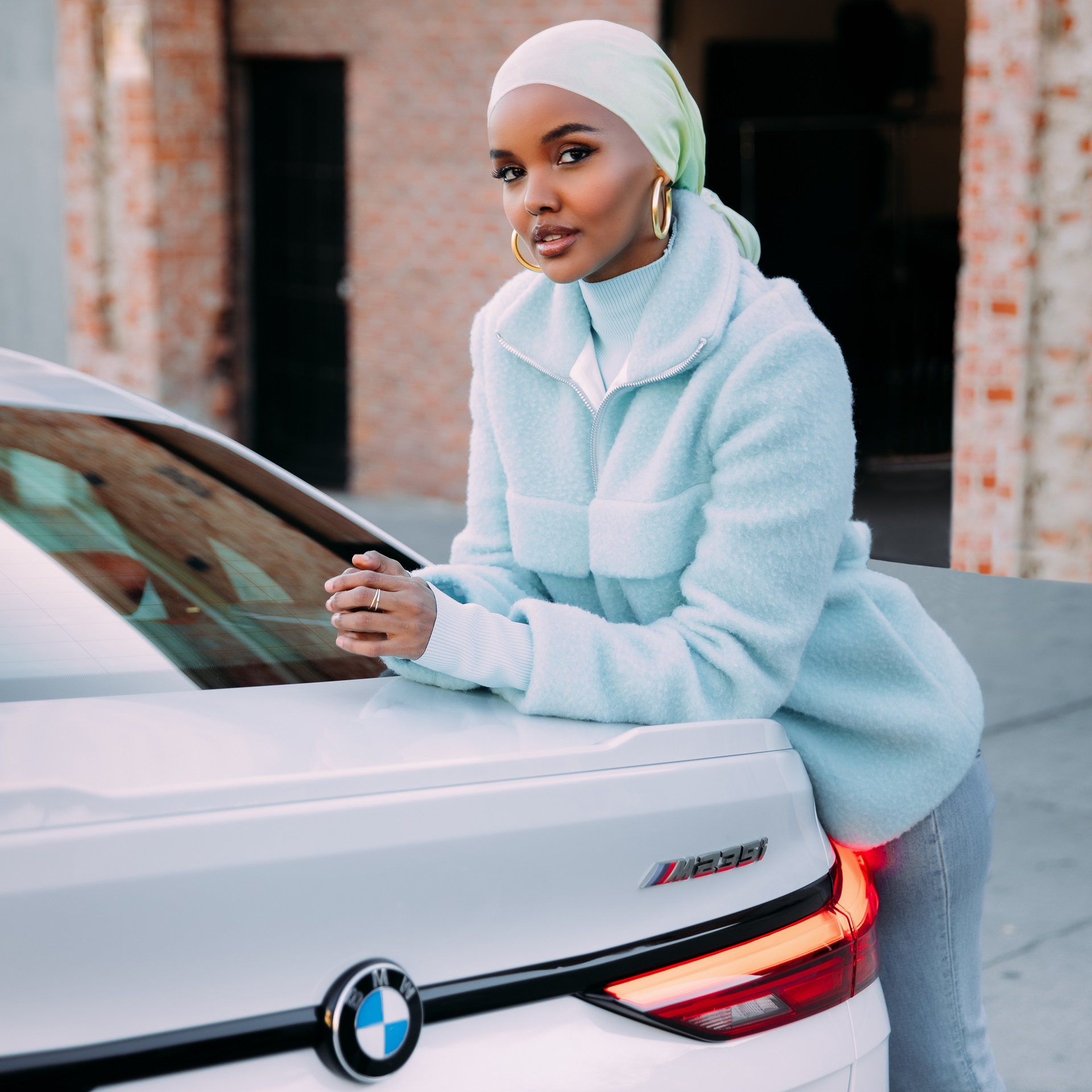 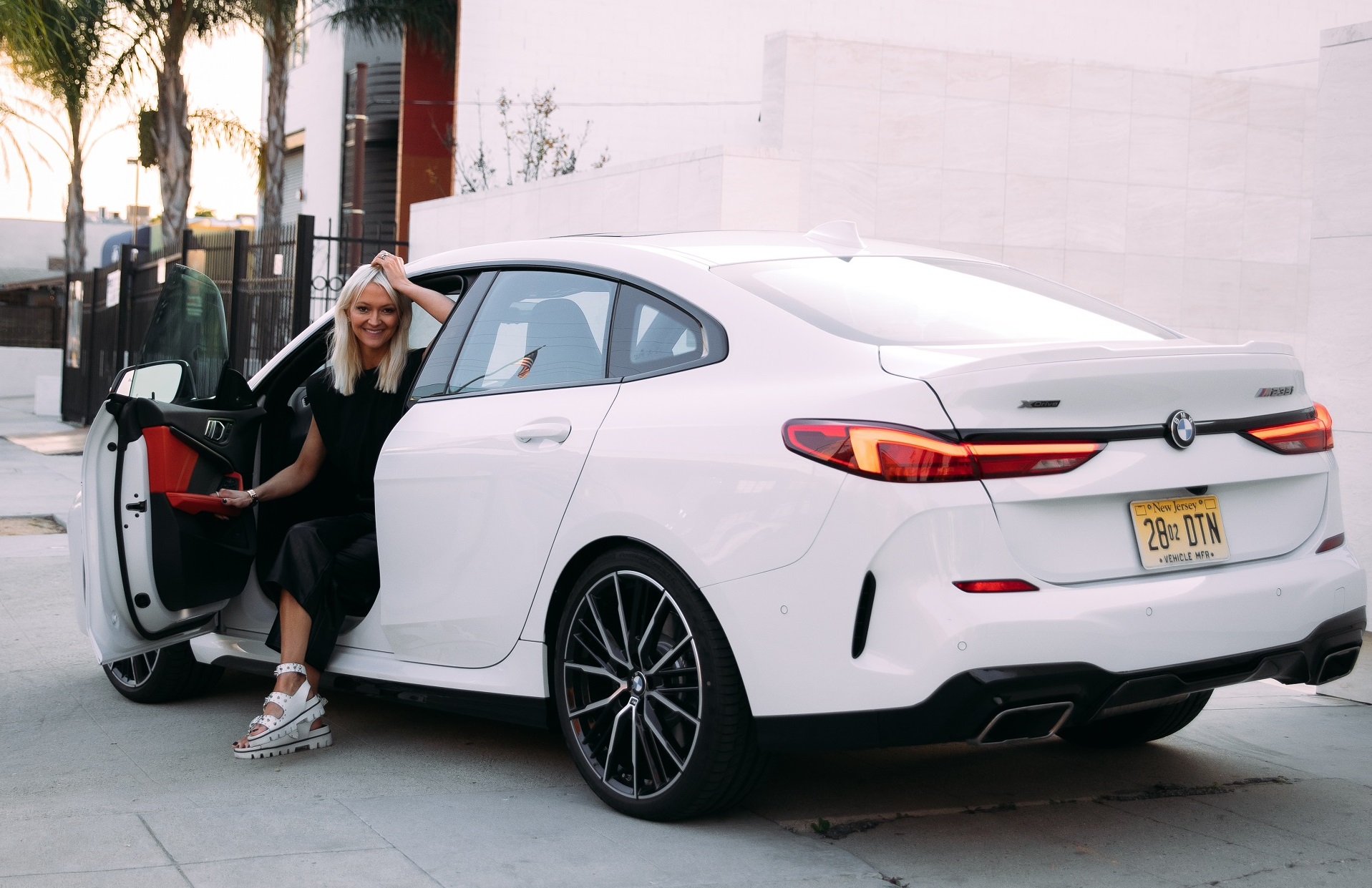