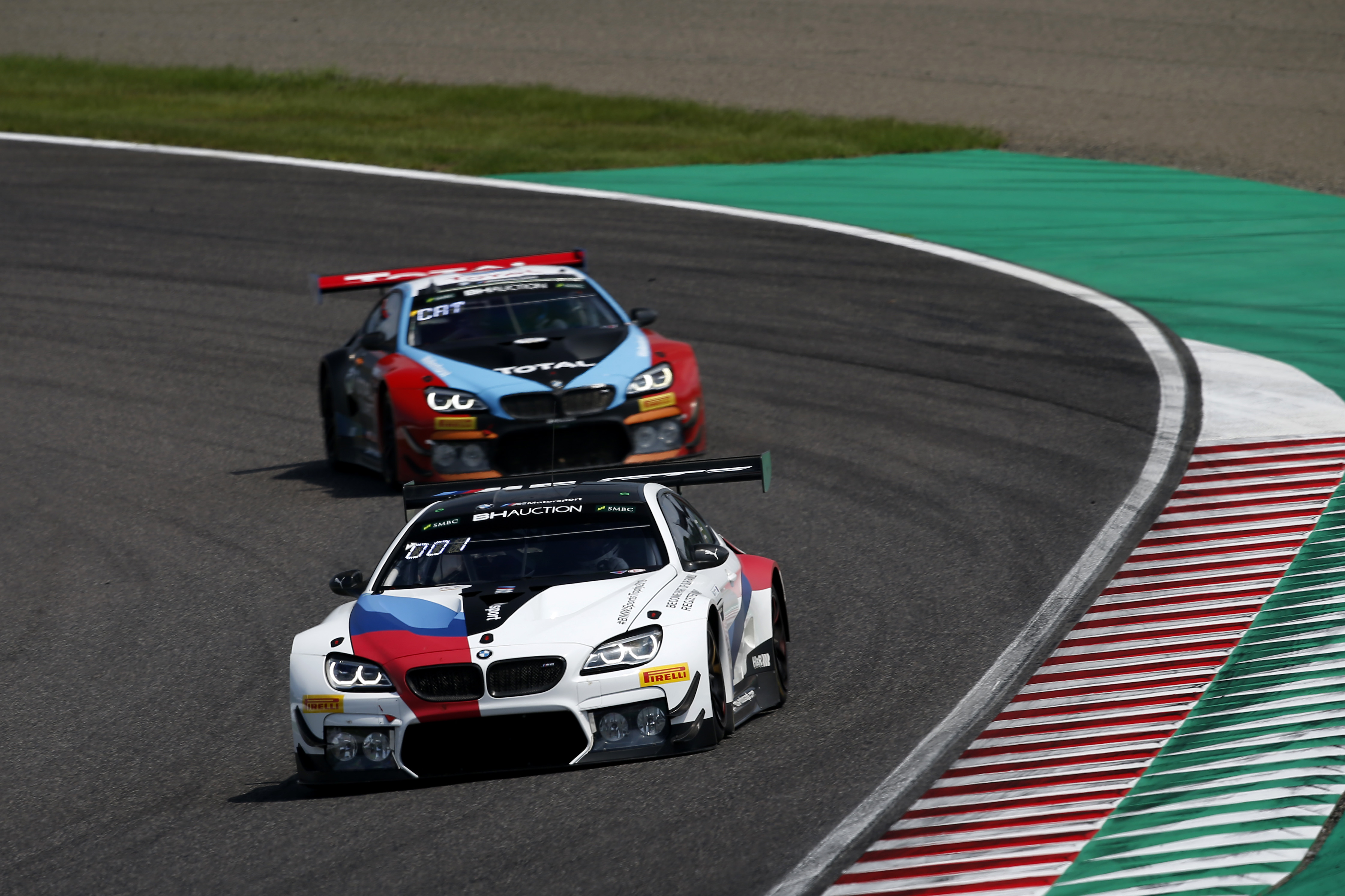 Motorsport fans from South Africa will have an incredibly exciting weekend. No less than three BMW M6 GT3 cars will be heading down to the legendary Kyalami track to wow the crowd with a great performance. BMW Team Schnitzer will probably win most of the applause as they will have local hero, Sheldon van der Linde behind the wheel of their BMW M6 GT3. This will be no easy feat at Team Schnitzer had just raced in Macau last weekend, this being a true logistics challenge for the team members.

This will be the fifth race on five continents held by the Intercontinental GT Challenge season which will draw to a close on Sunday. Alongside BMW Team Schnitzer we’ll also be seeing Walknehorst Motorsport with two BMW M6 GT3 cars. As throughout the entire season, the Walkenhorst Motorsport team will compete with the #34 BMW M6 GT3 and the three regular drivers Nick Catsburg, Mikkel Jensen and Christian Krognes. 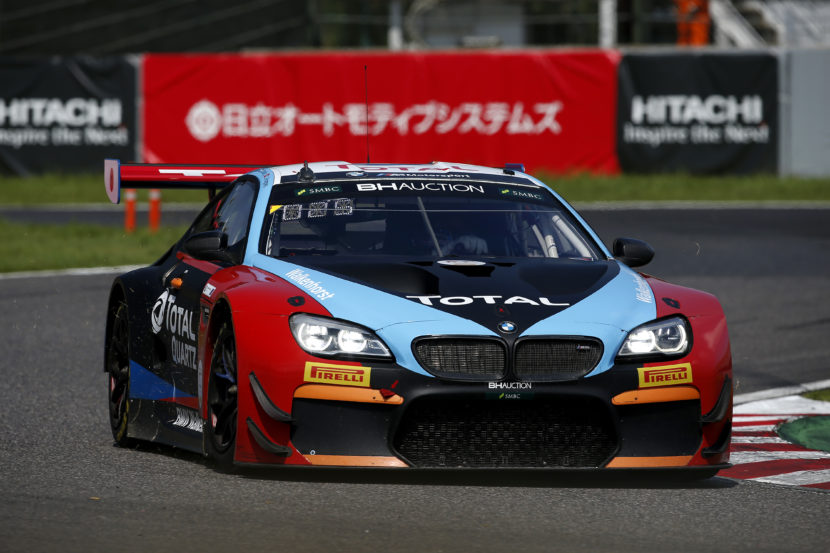 In addition, the team will race with another BMW M6 GT3. Michael Von Rooyen, Gennaro Bonafede and team principal Henry Walkenhorst himself will take it in turns at the wheel of the #36 BMW M6 GT3. The cockpit of the #42 BMW M6 GT3 of BMW Team Schnitzer will be shared by Martin Tomczyk, local hero Sheldon van der Linde, who contested the DTM for BMW in 2019, and Augusto Farfus.

The nine-hour race in South Africa will be Farfus’ and BMW Team Schnitzer’s second race within a matter of days. Last weekend the Brazilian was in action in the #42 BMW M6 GT3 at the FIA GT World Cup in Macau where he took fourth place both in the qualifying race on Saturday and in the main race on Sunday. The race gets underway on Saturday 23rd November at 12:00 CET. The Kyalami track holds a special significance for the BMW brand because the former Formula 1 track is where Nelson Piquet clinched the world championship title in 1983, bringing the first title ever for the Bavarians.