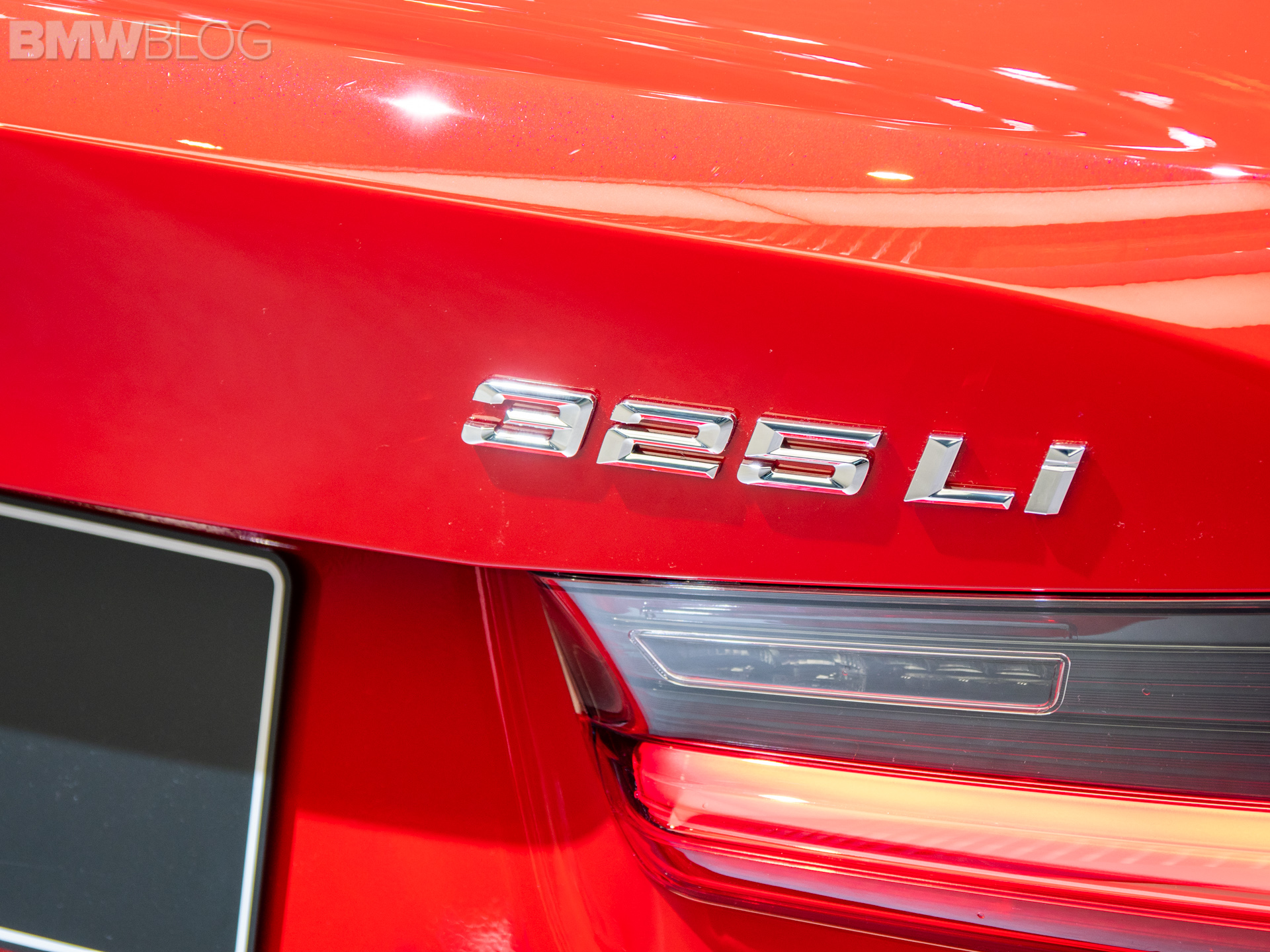 Just like other car manufacturers, BMW is reacting to the outbreak of the new corona virus in China. The current plant vacation to celebrate the New Year will be extended by one week until February 9 in all three BMW Group plants in China. Whether the vacation will be further extended it depends on the developments over the next few days.

A total of around 18,000 people are employed in the three BMW plants around Shenyang. It goes without saying that the BMW Group takes all measures to prevent the spread of the corona virus – even if a week of production downtime is associated with considerable costs, after all, a high four-digit number of new cars will be built less than planned.

Furthermore, all employees with office workstations are required to do their work from home. This not only reduces the risk of infection in companies, but also makes the potentially dangerous journey by public transport superfluous.

In addition to BMW, Volkswagen has also decided to extend the factory vacation in China by one week. The corona virus therefore finally becomes a factor that not only affects the Chinese economy- when suppliers’s parts for other plants do not arrive as planned, the rest of the world also feels the effects immediately.