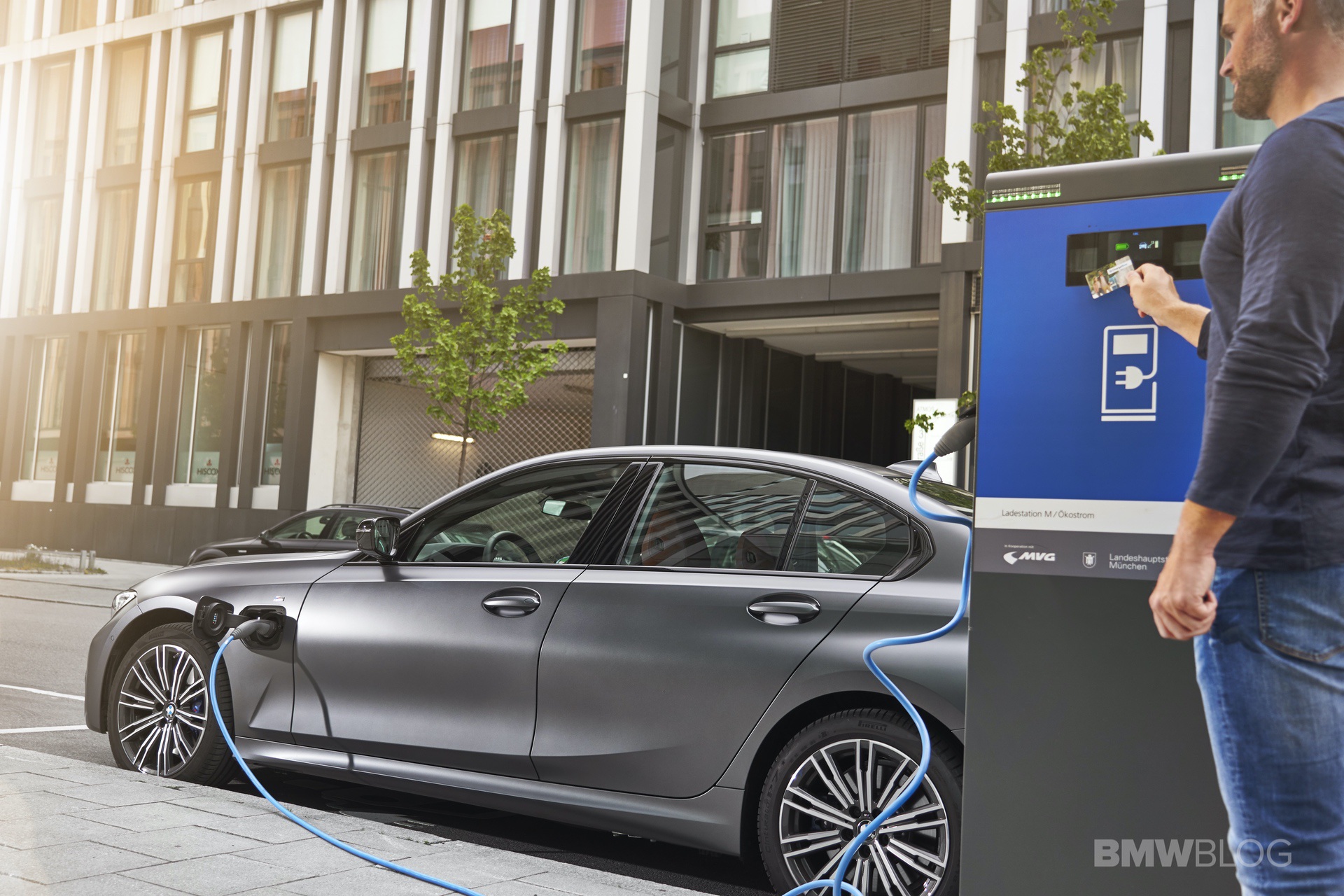 China is not only by far the largest single market for BMW, but will also be one of the most important markets for the new 2020 BMW 330e. As reported by Automobil Produktion, the plug-in hybrid based on the best-selling BMW series is therefore also made locally.

Compared to the rest of the world, the Chinese market will sell the 3 Series PHEV as a long-version model. In addition to the extended 3 Series, BMW also offers the X1 and the 5 Series in long versions in China.

The BMW 330Le will use the same powertrain as the 330e in the rest of the world. The powertrain consists of a 2.0 liter turbocharged engine that makes 184 hp. The electric motor that’s integrated into the eight-speed automatic makes an additional 68 hp. Those two combine for 252 hp and 310 lb-ft of torque, which is only up 5 hp over the previous-gen car and equal torque.

Though there’s an overboost function, dubbed XtraBoost, which adds an additional, and temporary, 41 hp. That XtraBoost function can be engaged and used up until the battery reaches its minimum battery charge status. It also functions as the car’s “kick down” while in the gear selectors “M/S” mode.

BMW claims the 330e’s electric range has been increased by 50 percent. On the European test cycle, that means it’s rated to go 60 kilometers (about 37 miles) on a single charge. The 330Le should be rated with a similar range.

The BMW 330Le is to be built for China in a joint plant with local partner Brilliance Automotive.