VIDEO: Let’s Take a Walkaround of the BMW M340i xDrive 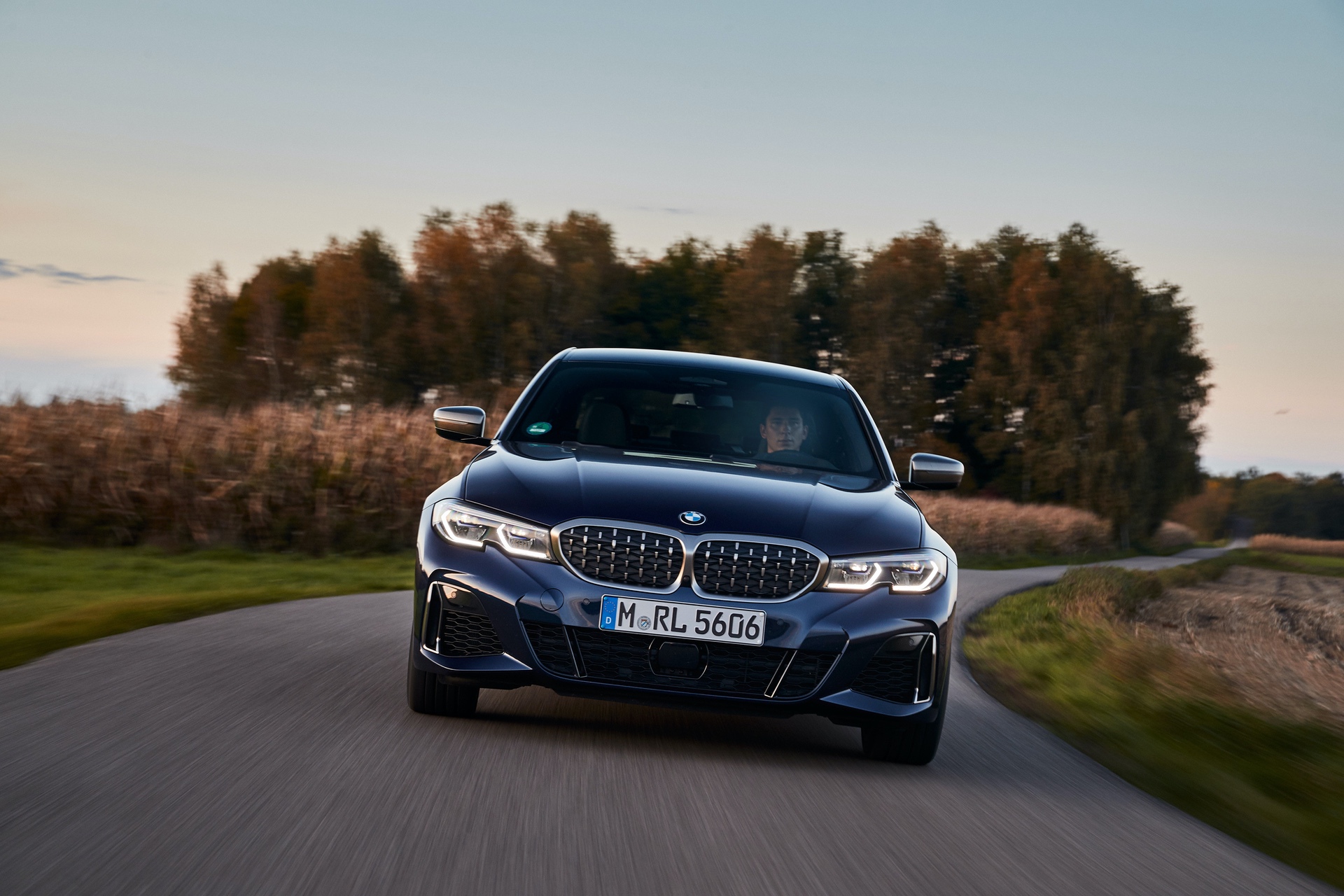 Personally, I’ve spent a lot of time in the BMW M340i. I first drove a camouflaged test mule on track, I’ve autocrossed it and I’ve had two different press loaners, each for a week at a time. So I’ve come to really understand it well.

The BMW M340i is an interesting car. It’s not a full-blown M car and it’s not really supposed to be but it absolutely has the performance to be one. It might not have the enthusiasm or special-ness of a proper M car but it will actually give older M cars a real fright. In fact, I’d reckon that an M340i xDrive would put an F80 M3 down on the mat in a straight line. Hell, it might even out-maneuver it on a track, it’s that good.

Its engine is also a masterpiece. It’s violently powerful, capable of rocketing the BMW M340i xDrive to 60 mph in under four seconds, yet buttery smooth. It feels like it’s powered by heavy cream and its exhaust note is intoxicating. It may be the very best six-cylinder engine on the market. 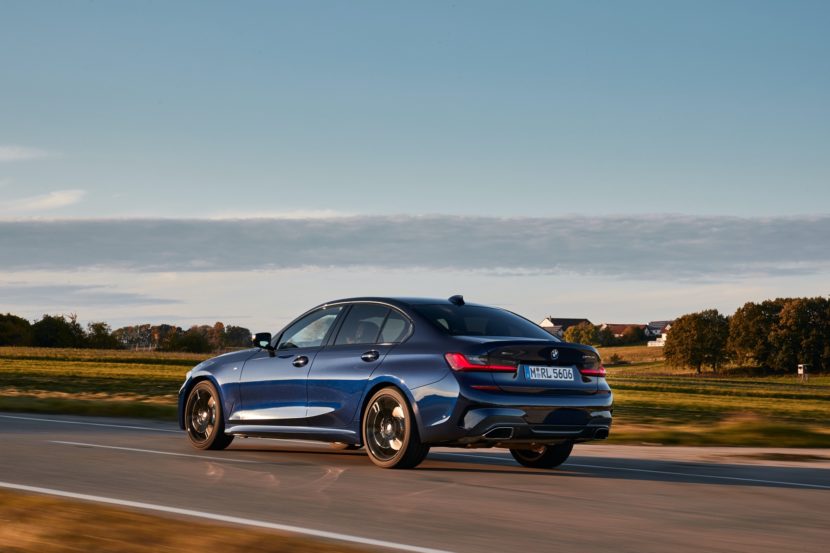 However, it’s very clinical in its approach. When you push it hard, you realize it’s capable and willing but it doesn’t really want to involve you much in the process. To me, that’s a bit disappointing but I fully understand the attraction to it. As a daily driver, something that needs to be comfortable and practical as well, it’s almost impossible to fault the BMW M340i. Few cars on the road today, at that price point, offer such a well-rounded sport sedan package. The M340i looks great, has a comfortable interior, top-notch tech and performance to snub an M3 from the last generation. Hell, M2 Competition drivers would be worried if they pulled up to a stop light next to a BMW M340i.