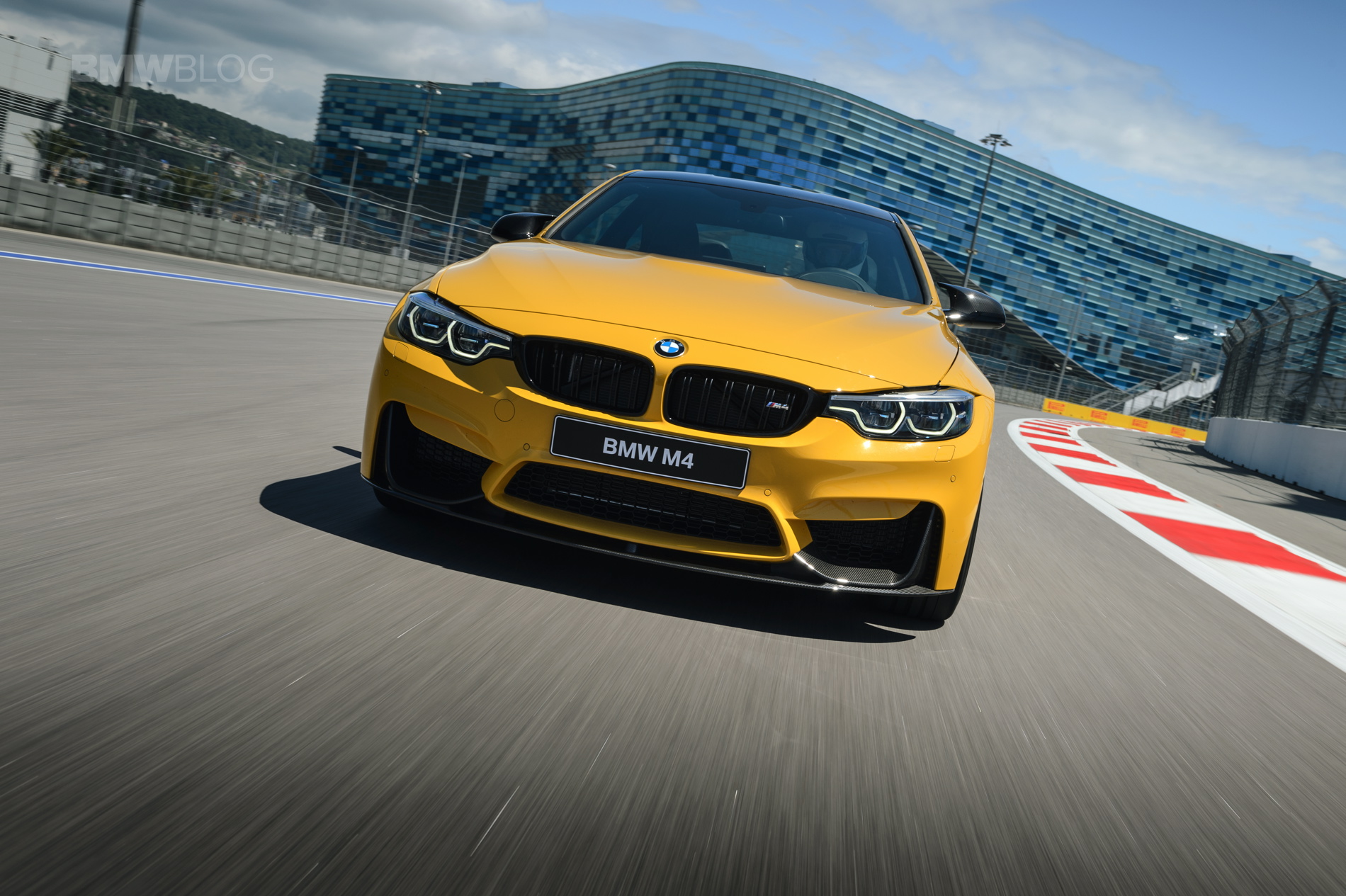 It’s become exhausting and it’s ruined the specialness of taking delivery of even a modestly cool car. So it’s nice to see when one of these videos actually features a special car that real people can actually aspire to afford. Such as the case in this video from Becky Evans (aka Queen B) who recently took delivery of a Speed Yellow F80 BMW M3.

If you haven’t heard of Evans, she has quite the career. She a bit of a social media influencer as well but also has worked with Red Bull TV, as the host of the Drift Queen series. So not only is she a proper gear-head but she can properly drive and even drift. So she’s not just an “influencer”. She’s also had a passion for BMWs. One of her personal cars, when she isn’t driving McLarens and AMGs, is an E21 BMW 3 Series that she’s modified quite a bit. Now, though, she has a new daily driver and it’s a gorgeous Speed Yellow F80 BMW M3. 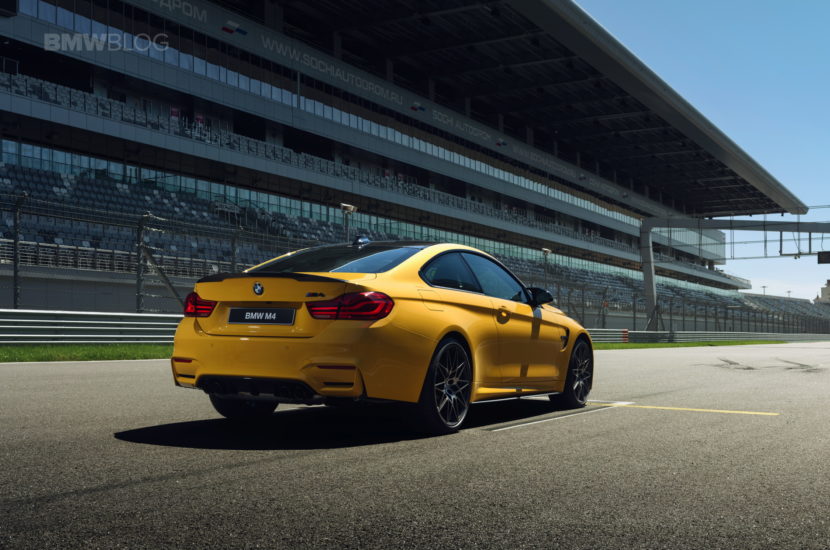 Now, I’ve gone on record for not loving the F80-gen BMW M3; neither the way it looks, nor the way it drives. I don’t hate it. It’s not a bad car by any means. But it never really gave me that fizz. However, I’m also a sucker for any M3 in a fantastic M-specific color and Speed Yellow is one of the best F80 colors possible.

I miss the days when enthusiasts bought M3s in great colors. I miss the Techno-Violets, Le Mans Blues and Dakar Yellows of the M3 world. I’m sick of Silverstone Metallic and Alpine White; basically the only two colors I see of M3s on the road these days. So the fact that Evans got herself a Speed Yellow BMW M3 is commendable.

While it’s not a Competition Package M3, it does have a lot of cool additional features, on top of the awesome yellow paint. For instance, it has black grilles, carbon mirror caps, some black trim and what sounds like an M Performance exhaust. So it’s got quite a bit of kit added to it. It’s also equipped with the seven-speed dual-clutch gearbox, which is better suited to that car, especially as a daily. A six-speed manual is fun but, personally, I never loved manuals in modern M cars. They feel too rubbery and vague. So the DCT option is a good choice. Plus, it’s a lot quicker.

We applaud Evans for going with such a fabulous color on a car that she’s likely going to enjoy for a long time. In the video, she explains that she’s always wanted an M3, ever since she was a teenager just getting her driver’s license. But she could never afford one until now. Which is what makes this video so much more enjoyable than just seeing another trust-fund YouTuber unboxing their newest Ferrari that they’re only going to turn around and sell in six months. Evens worked hard for a dream car of hers and not only did she finally get one, she got an awesome one.