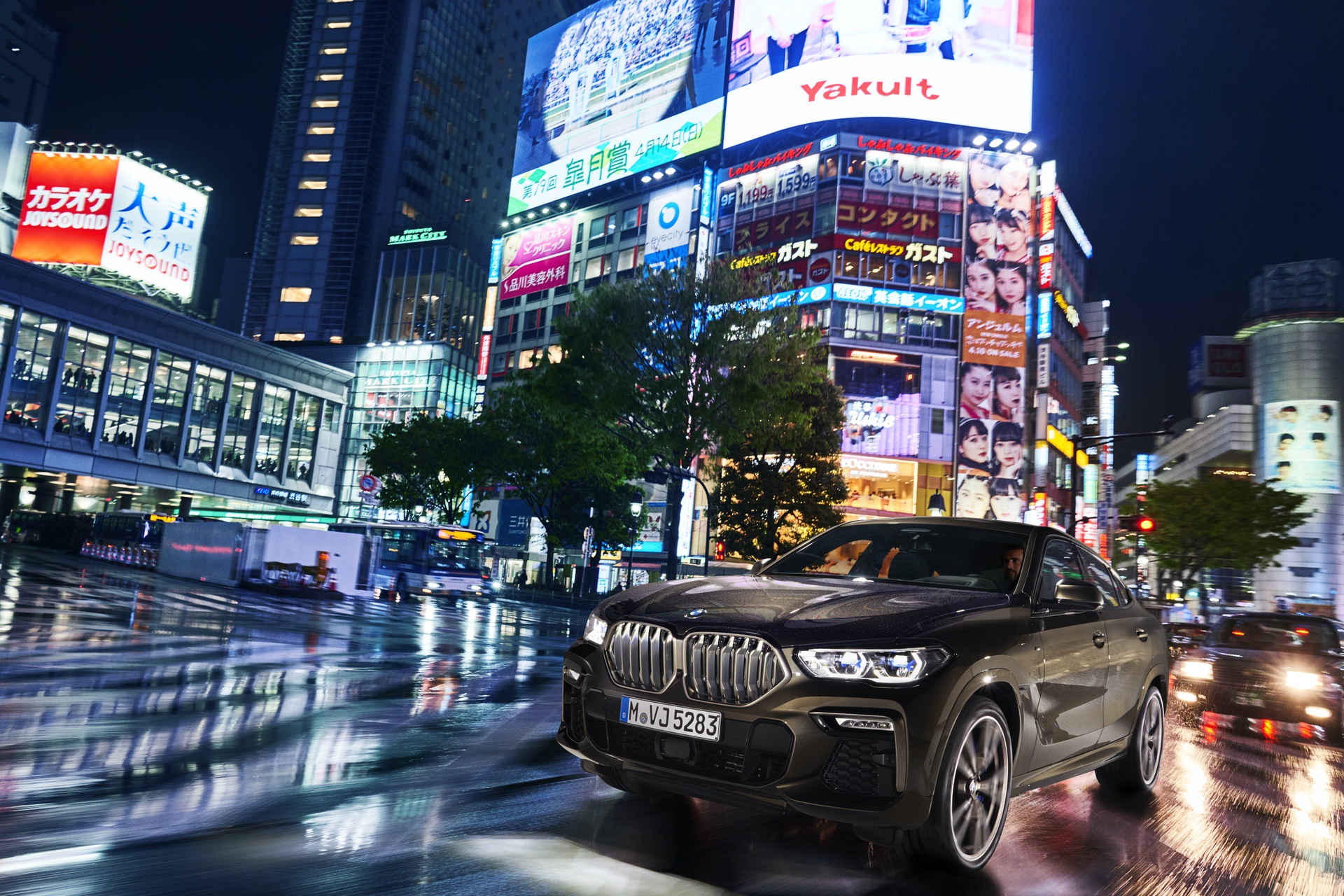 After more than 443,000 units sold worldwide and a series of competitors coming to market, the BMW X6 is now entering its third generation with its G06 platform derived from the recently launched X5. In the US, the new X6 is sold as a 2020 Model Year and is an inch longer (on a 1.6-inch-longer wheelbase), over half an inch wider, and 0.7 inch less tall than the outgoing model.

The X6 is still a sharp-looking SAV, and even better with exterior options like an illuminated grille, a first for the brand, but likely not the last. 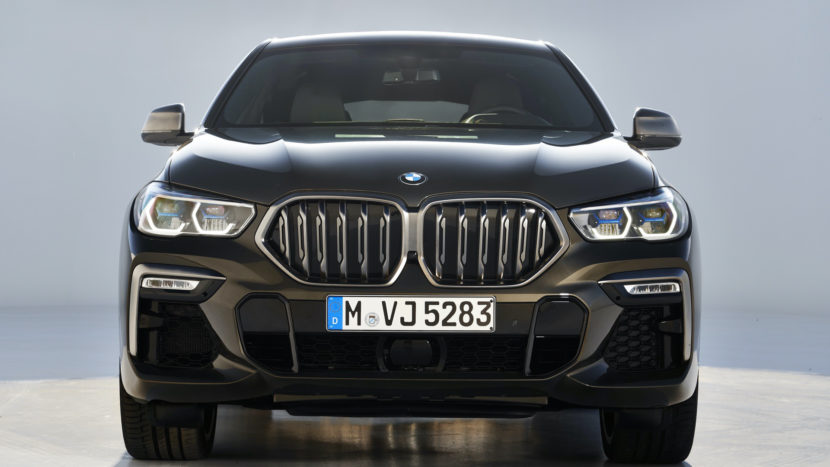 For the American market, the entry-level sDrive40i and xDrive40i models use the twin-turbocharged 3.0-liter inline-six, producing 335 horsepower and 330 pound-feet (447 Newton-meters) of torque. Those numbers represent a modest 33 hp and 35 lb-ft (47 Nm) increase over the outgoing version.

The sDrive model runs 5.2 seconds from 0 to 60 mph, while the xDrive version gets there in 5.3 seconds. Power in all models is sent through BMW’s eight-speed automatic transmission. 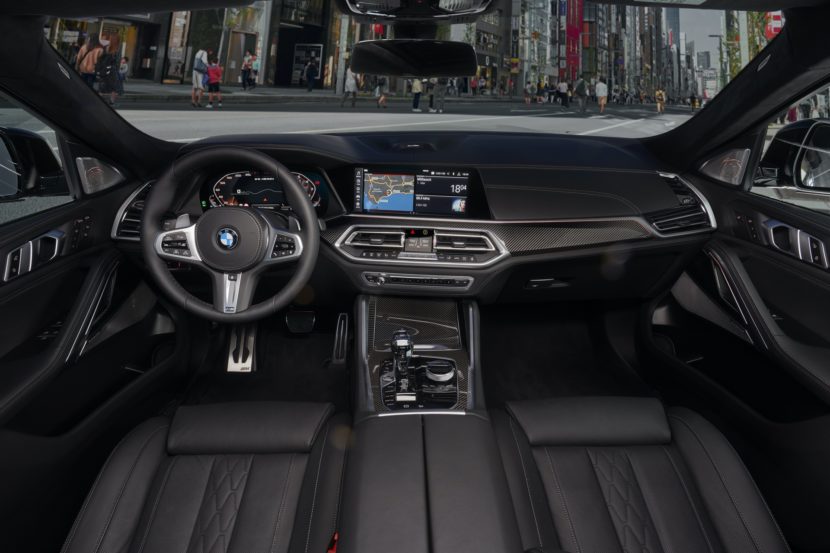 The interior of the 2020 X6 features things like a panoramic glass roof that’s 83 percent larger than previous sunroof offerings. It can also be had with the Sky Lounge which adds around 15,000 individual points of light.

BMW’s optional Glass Package is also offered, as well as heated and cooled cupholders and a wireless charging pad.

The X6 gets the latest version of iDrive as well as Live Cockpit Professional.

To highlight the new BMW X6, the Bavarians have prepared a series of videos which can be seen below. You can always subscribe to our Youtube channel as well to get the updates immediately.