VIDEO: The BMW M340i Touring is Unobtanium for Americans

Home » VIDEO: The BMW M340i Touring is Unobtanium for Americans 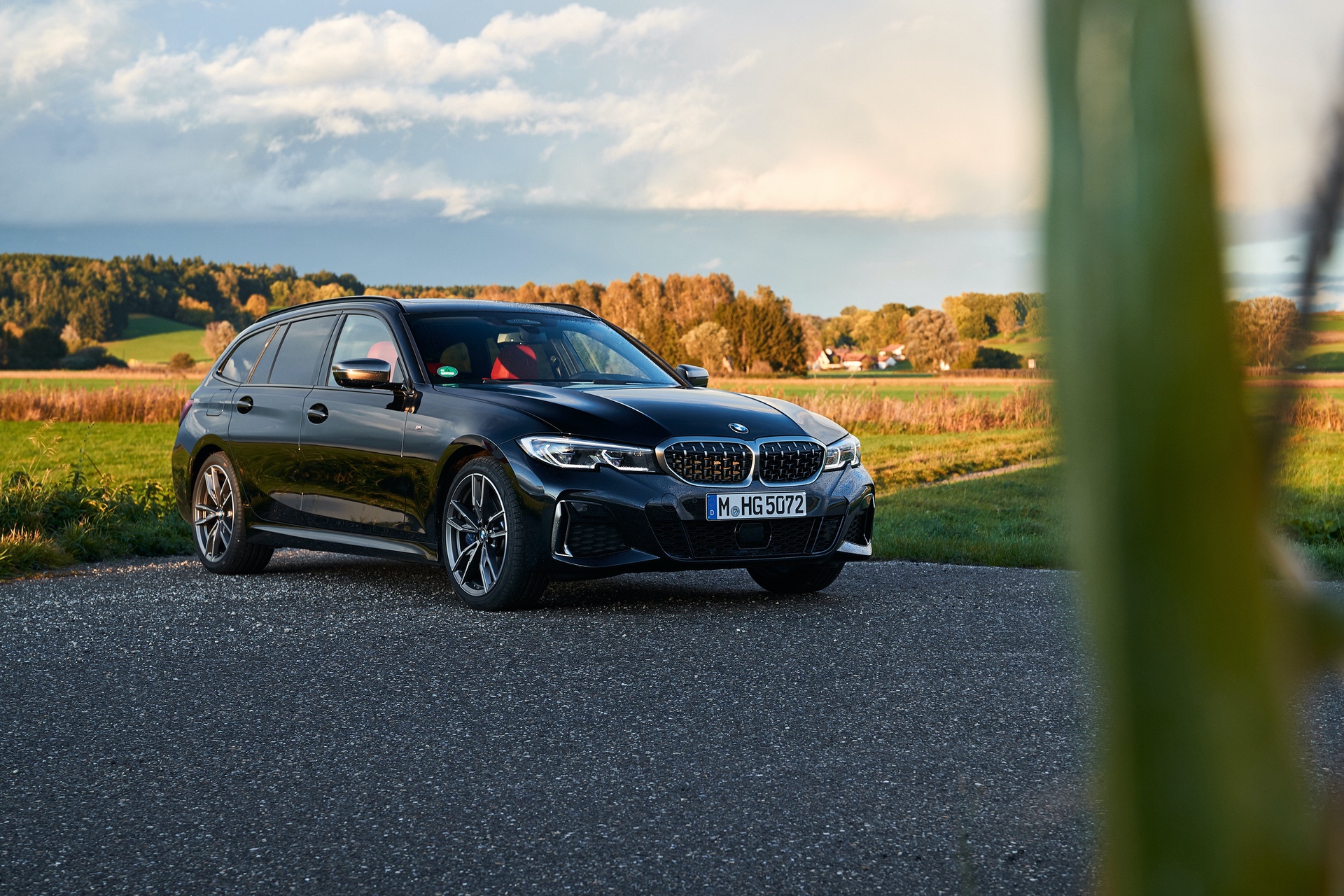 There are a great many cars offered in Europe that aren’t offered here in the ‘States. Most of them aren’t of much concern, such as a lot of superminis and diesel hatchbacks. However, some of them genuinely bum us Americans out, such as the BMW M340i Touring, which is essentially Unobtanium for American BMW enthusiasts. In this new video from Joe Achilles, we check the M340i Touring out and get even more annoyed that it’s not available here.

When I first drove the BMW M340i, I felt that it was maybe a bit too calm and collected to wear an M badge. While I’m in the minority in that regard, it’s a feeling I still have. In fact, I have an M340i sedan press car as we speak, for the second time, so my feelings on the car have been founded on quite a lot of time behind the wheel. And while I feel that it might be a bit too calm and sophisticated for my tastes, I think it works perfect as a wagon. 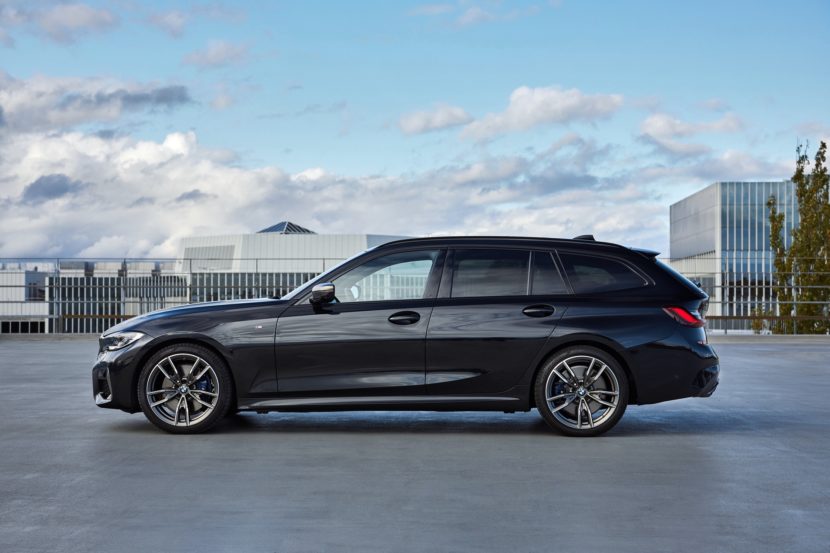 Adding the longer roof, hatchback trunk and extra cargo space makes it softer edge far more forgivable, as it makes it much better daily driver. In fact, I think the BMW M340i Touring is the perfect version of the car and the one to buy if it’s available in your market.

In my home market of America, I’m not sure I’d buy a BMW M340i sedan. It’s a great car with a brilliant engine but it’s just not “M” enough for me. However, if the M340i Touring was on sale, I’d snatch one up in a heartbeat because it would act as two cars for me; the daily dad-run car that I can throw all my kid’s stuff in and also provide enough performance to burn Mustangs off the line at stop lights. As a bargain-M3, the M340i sedan doesn’t make a ton of sense. As a brilliant, fast, practical daily driver, the BMW M340i Touring is near-perfect.