The E30 BMW M3 is one of the most iconic cars in the brand’s history, simply because of how wonderful it is to drive. It’s the sort of car that’s so engaging, so thrilling to drive hard that driving it can double as therapy. Having a rough day? Take an E30 M3 for a spin and your worries will, at least temporarily, be gone. This short film not only shows how a drive in an E30 M3 can be a great way to blow off steam but also a bit serendipitous.

In this short film, called “The Interview”, we see a seemingly down-on-his-luck young guy heading into yet another job interview. The film opens up with our protagonist leaving an interview frustrated; ripping his tie loose and shaking his head in disappointment. He then needs to interview for another job a note from his girlfriend seems to suggest they’re struggling to get by and he might need to sell his beloved E30 M3 if he doesn’t get the job. 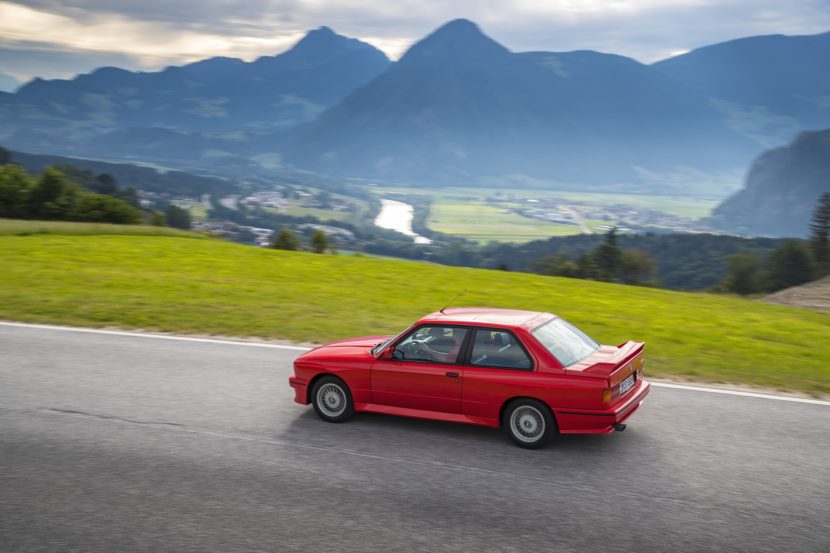 The interview doesn’t go too well. So to blow off some steam, he takes the E30 M3 for a spin, pushing it hard to redline, listening to its screaming exhaust note and reveling in a car that he might have to soon sell. It shows just how much a great car can do, how much of a difference they can make on our lives. To a proper car enthusiast, there are few better ways to blow off steam, reduce stress, than a proper jaunt in a lively sports car. The visceral feeling of the controls, the sense of speed, the noise and the thrill all help to melt some of life’s stresses away.

I won’t spoil how it ends, as it’s worth watching, but it shows that sometimes going for a good drive is exactly what we need.