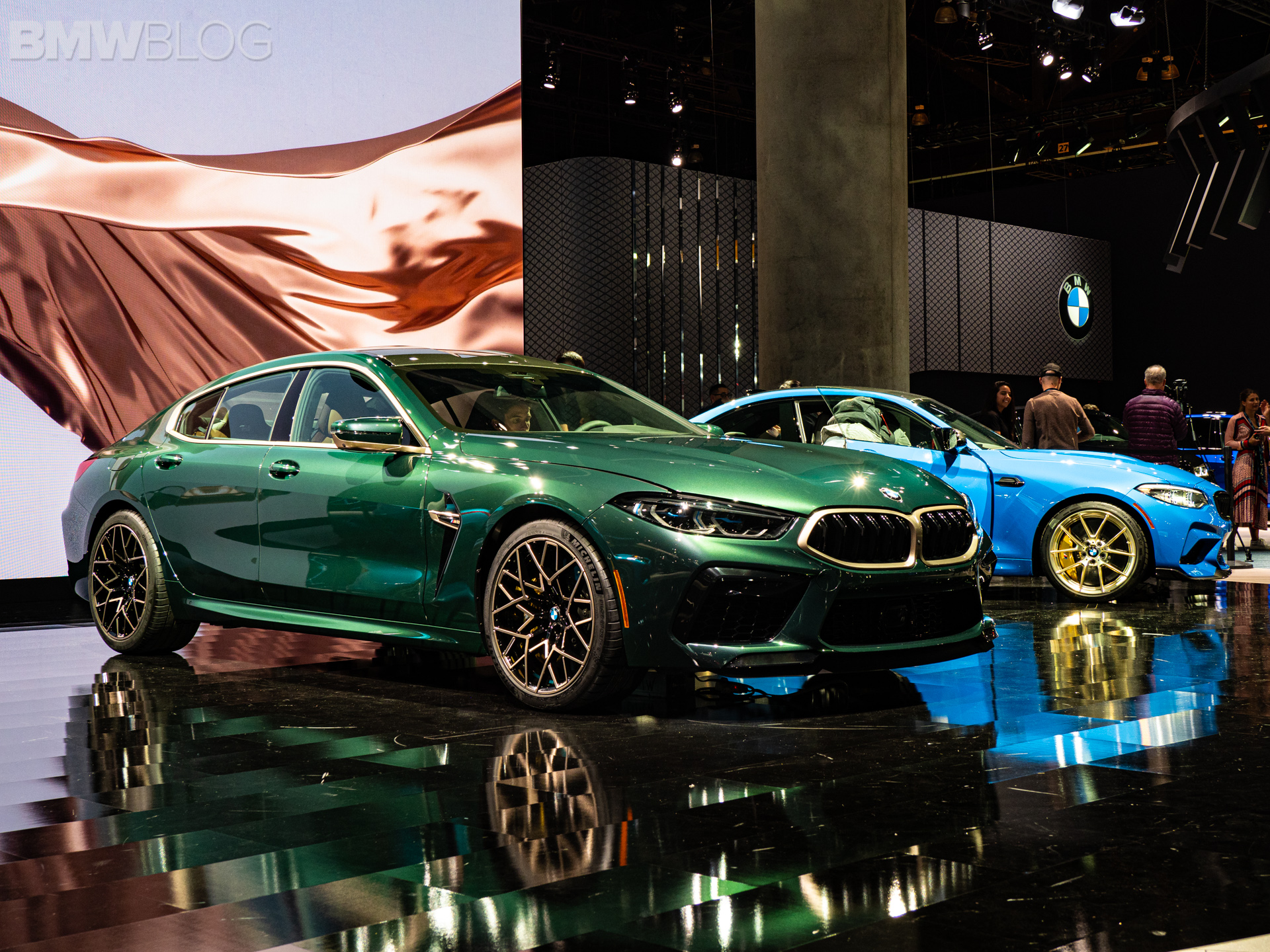 At the 2019 LA Auto Show, we had the opportunity to see the BMW M8 Competition Gran Coupe First Edition 1 of 8 (I know, that name is exhausting) in person. It was a genuine stunner. Even some of BMW’s biggest critics, who were at the BMW stage to mock the lowly M235i Gran Coupe, were remarking about the Aurora Diamond Green Metallic M8. There are two reasons for that; one is the fact that the M8 Gran Coupe is a very pretty car and the other is its incredible spec.

In this new video from Shmee, we get to actually see the incredibly rare car up close. In fact, considering that there are only eight in the world, this video is likely the closest any of us will ever get to the First Edition BMW M8 Gran Coupe. 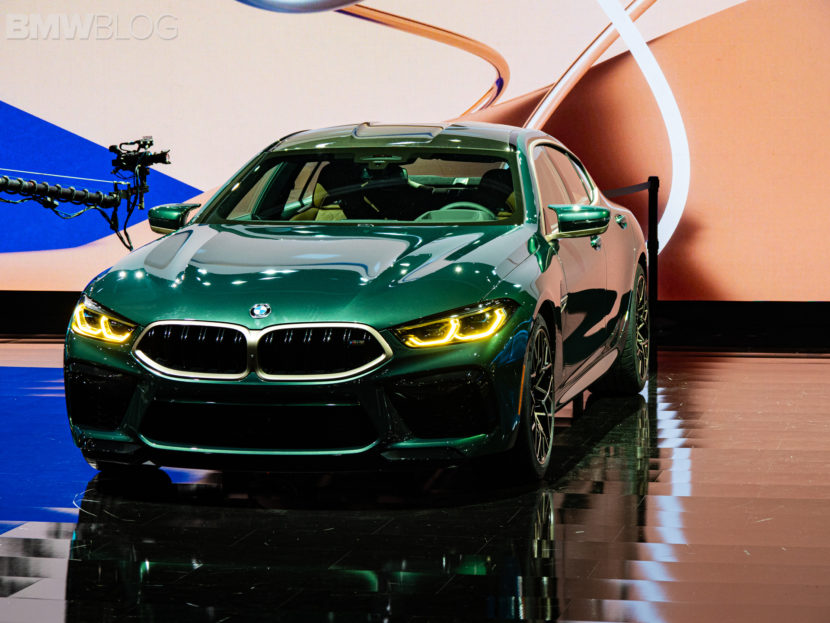 So what exactly is the BMW M8 Competition Gran Coupe First Edition 1 of 8 (if I have to type that one more time, I’m gonna lose it)? Well, it’s essentially just an M8 Comp Gran Coupe with an uber-exclusive paint color, a lovely Individual interior and yellow headlights(!). It’s limited to just eight models because its paint color represents the Aurora Borealis (aka The Northern Lights) and you can only see it from eight different different countries. Did I mention it has yellow headlights?!

That last bit is the coolest bit of the First Edition BMW M8, without question. While the paint color represents the Northern Lights, the headlights represent the M8 Gran Coupe Concept, which was met with almost universal praise. That concept car had yellow headlights which, while a bit bizarre, seemed incredibly popular. So BMW fitted this First Edition model with yellow lights and they look absolutely awesome. 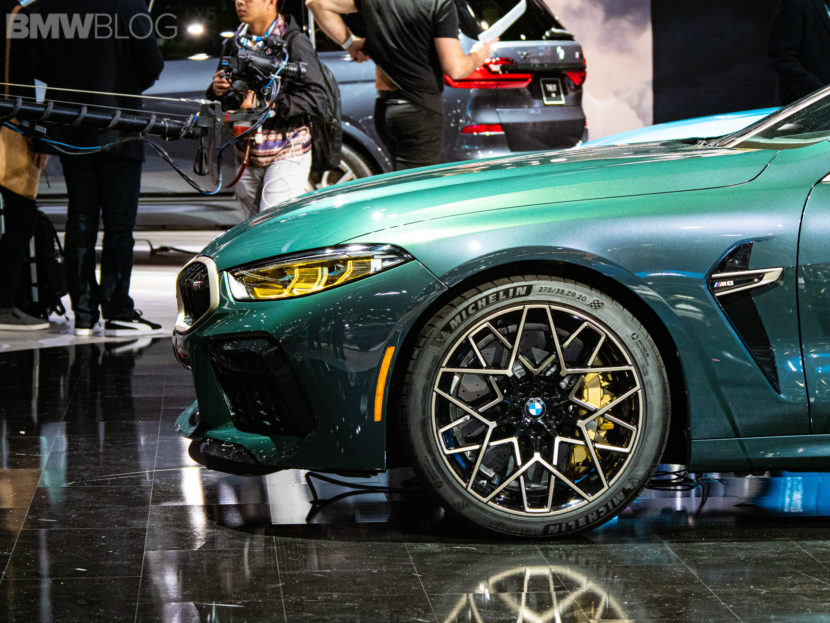 This video walks us through the entire car but those are honestly the best bits. Seeing the paint as close as most enthusiasts likely ever see it and seeing those yellow headlights is pretty awesome. So check it out.