OPINION: Could BMW actually be teasing the 2020 X2 LCI? 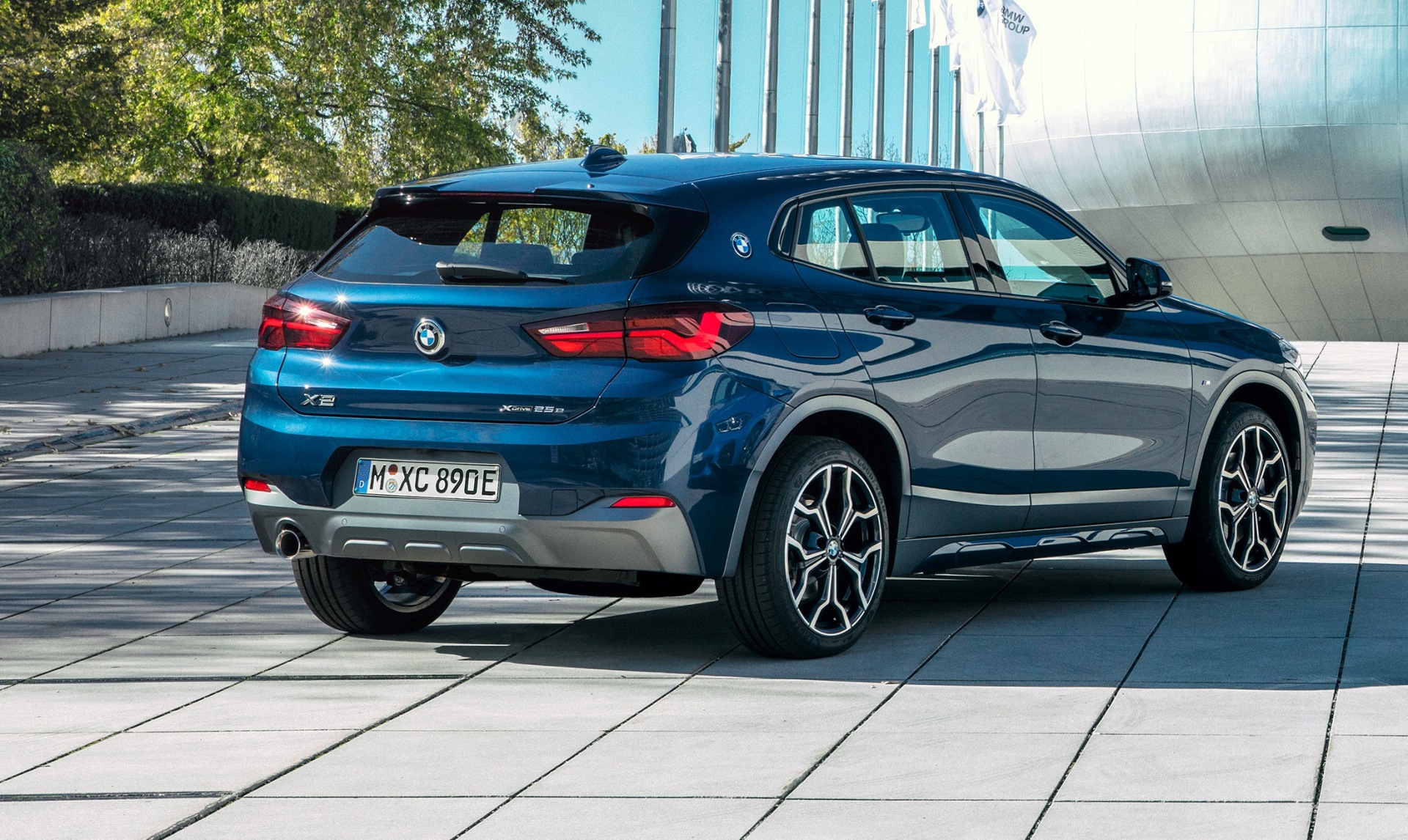 Yesterday, we learned BMW is preparing for the market launch of the new X1 xDrive25e and X2 xDrive25e. However, the plug-in hybrid X2 is photographed only from behind in the official pics. Ever wondered why? There might be a good reason behind this trick. BMW might actually be teasing the 2020 X2 LCI generation. There can hardly be any other reason why the X2 xDrive25e from the official press release is only showcasing its rear end. Also, the photos are as well taken from a considerable distance in most cases, as if the constructor is intentionally trying to hide something. 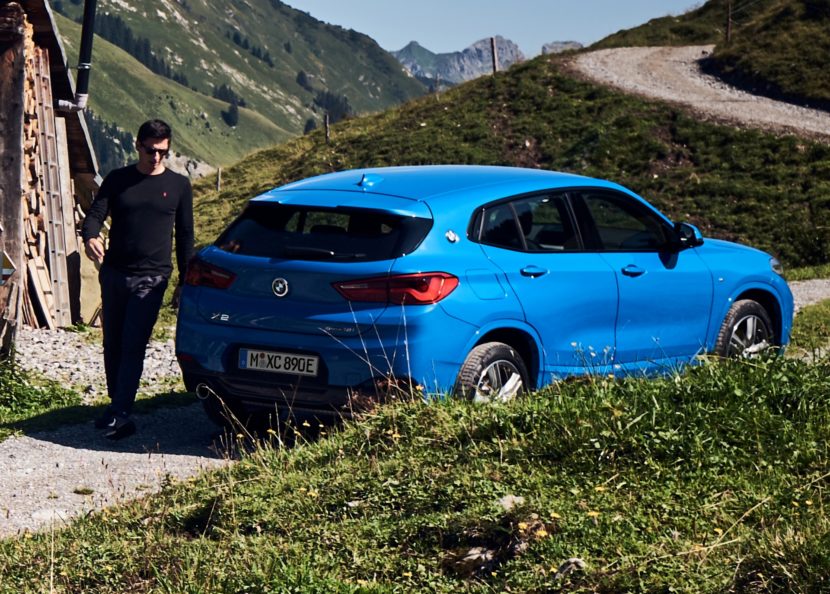 We have already seen some scoops of the refreshed X2 M35i spotted on a trailer and wearing some minimal camouflage (see here), which covered some parts of the headlights. As well, there was no tape on the tail lamps, which leads me into thinking that those will not be revised in terms of styling. The headlamps, on the other hand, should undergo some visual changes and become a tad more sharp and crisp, just like in the case of the X1 LCI (F48 LCI). The LCI treatment for the X2 will not be a very extensive one, as the car is already looking pretty nice as it is currently. 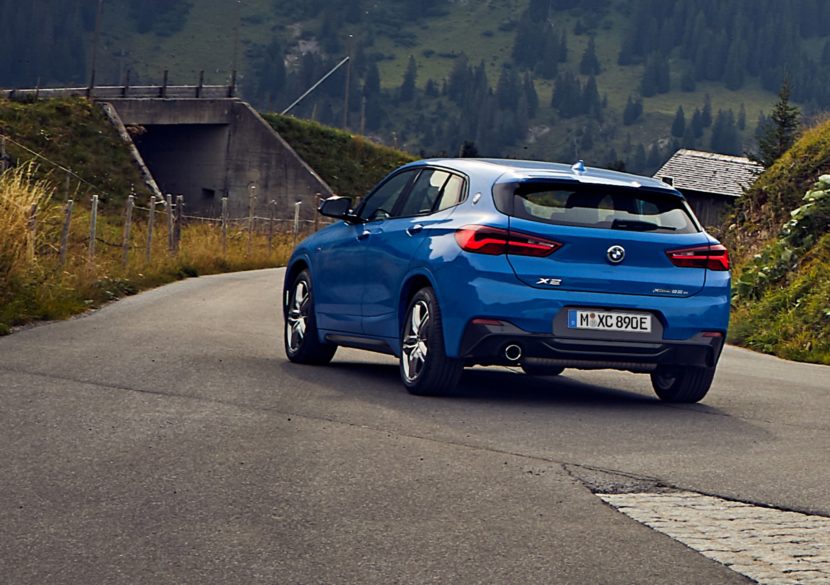 Another detail that attracted my attention are the slightly tinted rear lights, which seem to display a darker tone of the glass than for the current model. Also given the complete novelty of the plug-in hybrid version of the compact SAC and the F39 quickly reaching the end of its pre-LCI cycle, it is no wonder that BMW will wait for the X2 LCI to properly launch the X2 xDrive25e in brand new clothes. 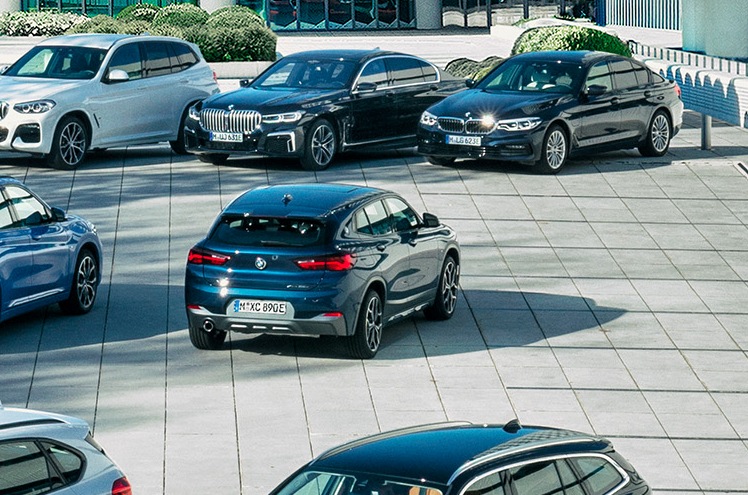 Nonetheless, another argument in support of my point of view is the lack of any exact point-in-time information and details regarding the actual market launch and introduction of the X2 xDrive25e. To me, it looks to be a clever way to test waters and increase anticipation prior to the official launch of the new X2 LCI, together with the plug-in hybrid version. 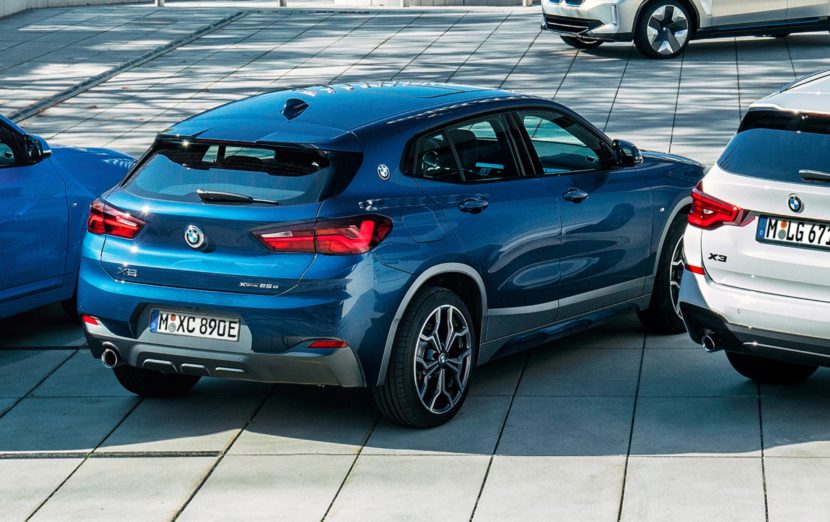 I might be right, I might be wrong, we shall see. But there is quite a good chance that we are looking at the F39 LCI generation in the recent photos featuring the upcoming X2 xDrive25e.