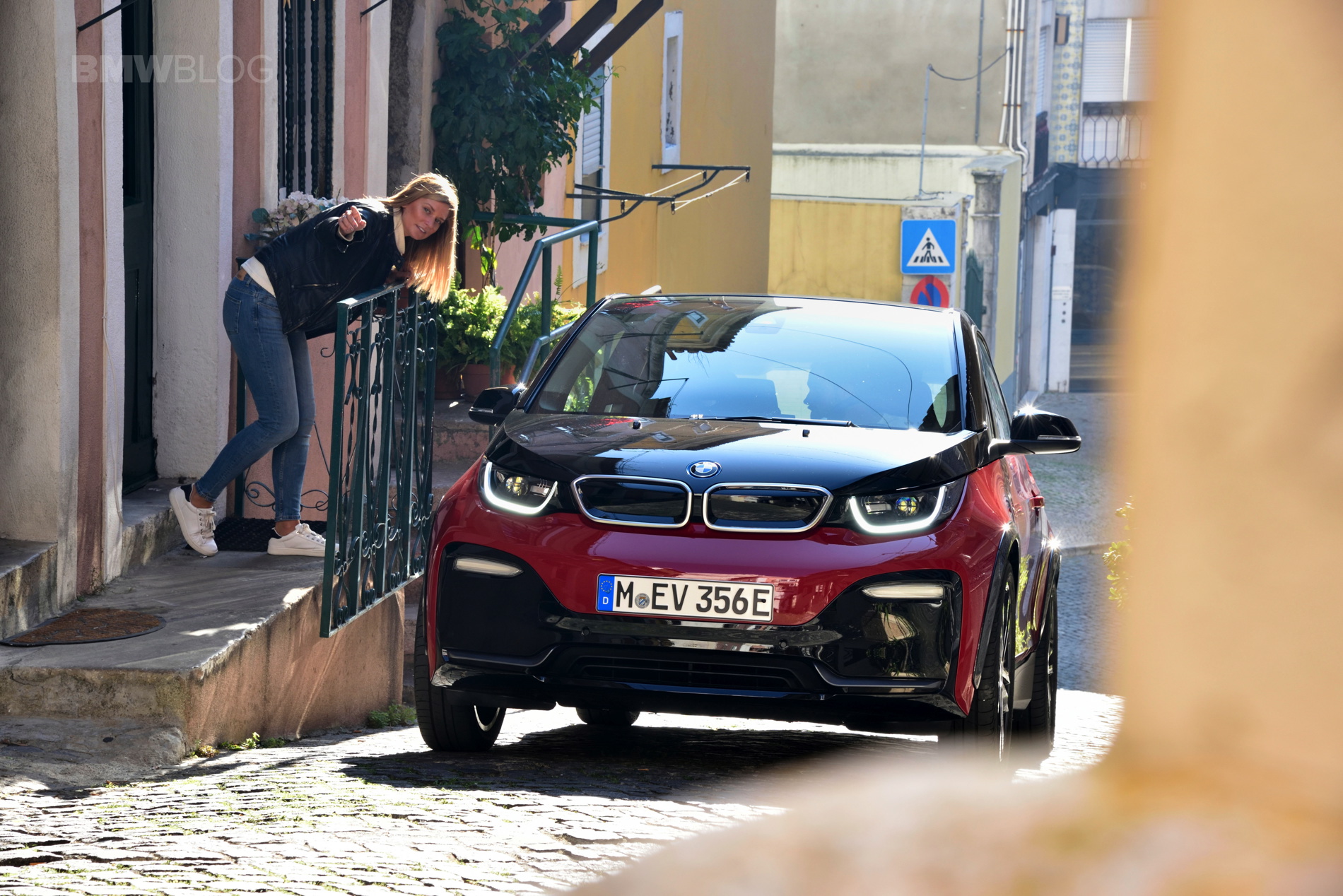 BMW’s first ever electric vehicle arrived in 2013. The highly touted Megacity Car took the BMW i3 name and aimed to be a car for the young and urban generation. But the rise of car sharing programs and change in customer’s mobility preferences have often presented challenges for the new generation of sustainable cars. Of course, Tesla’s strong foothold in the US market was another hurdle for the BMW i3. Yet, the BMW i3 can be considered a success story. According to the 2019 BMW sales report, the BMW i3 was sold to over 165,000 customers, worldwide, since its market launch in 2013.

Over time, the BMW i3 went through several iterations. The i3 debuted as a concept at the 2011 International Motor Show Germany and production began in July 2013 in Leipzig, Germany. But it all started with the i3 60Ah available with a fully electric drivetrain and with a Range Extender option. The quoted range was around 81 miles (130 km), but that could vary based on many factors. The 60Ah model ran for three years until 2016 when it was replaced by the 94Ah model (2017-2018). The driving range went up to 107 miles (172 km).

The latest and greatest upgrade came in the form of a BMW i3 120Ah with 153 miles (246 km). All these figures are based on US EPA ratings.

While its design has always been controversial, the BMW i3 stood out among its peers with an innovative carbon fiber chassis. Reducing weight in a vehicle starts a virtuous cycle. Reduce structural weight and you can reduce the weight of the suspension, brakes, and – critically for the i3 – the number, hence weight, of batteries. It was thought carbon fiber reinforced plastic (CFRP) would be an ideal material to build the i3 from subsequently.

But nobody had attempted to mass manufacture a CFRP chassis before. Yes, BMW had experimented with CFRP construction with, among other things, the BMW Z29. And there were small volume cars built by other manufacturers from CFRP – but the hand work and costs were (and are) astronomical for those vehicles. There was no known economically feasible way of using the typical CFRP process, the layup of pre-preg carbon fiber woven cloth, bagging the part so that air can be removed, pulling the air out of the bag with a vacuum, and then curing the bagged part in an autoclave for hours.

BMW had been using CFRP for over 10 years, for M car roof panels as an example. BMW had also begun experimenting with building CFRP panels using a resin transfer molding (RTM) process. BMW mentioned that roof panels are a good place to start when learning how to build CFRP. They are relatively uncomplicated compared to other panels.

So without a doubt, the BMW i3 was and is a pioneer in its field.

The success story will continue for another couple of years, but the CFRP construction will come to an end when the BMW iX and i4 go in production. The history will always hold a special place for the i3 and its owners and community are some of the most passionate car buyers we’ve ever seen.