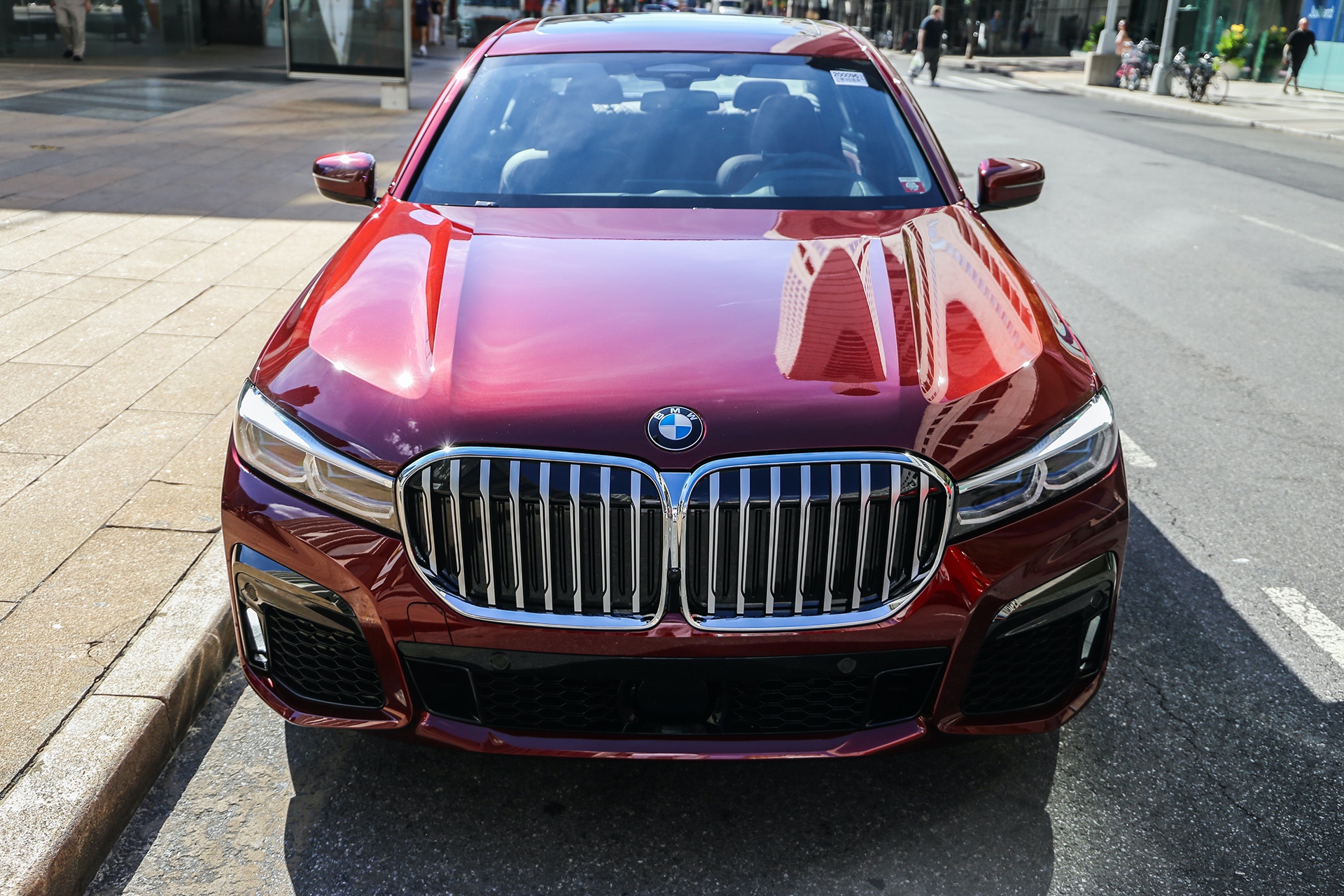 When BMW first facelifted the G11 7 Series, its new design was controversial, to put it lightly. Its monstrous grilles seemed to polarize a lot of the fanbase. However, one of the better looking aspects of the fresh-faced 7 Series was its new headlight design. Turns out, BMW seemed to think it could improve on those headlights even further, as it’s just given the car another facial update, which was just caught testing in the wild. (We don’t own these photos but see them here)

In some new spy photos, we get to see a new BMW 7 Series with some tweaks to its headlight design, as evidenced by the camouflage on them. While we don’t know exactly how these headlights will change, we do know that they will get some small changes.

There are also some very small changes to the taillights, judging by the camo on them in these photos. Which would make sense, as it would be silly to do the headlights and not the taillights. We’re wondering how drastic these changes can be, as the camouflage is rather small on both. Apparently, BMW feels that the changes are big enough to warrant spending the money on, even if they seem insignificant at the moment. 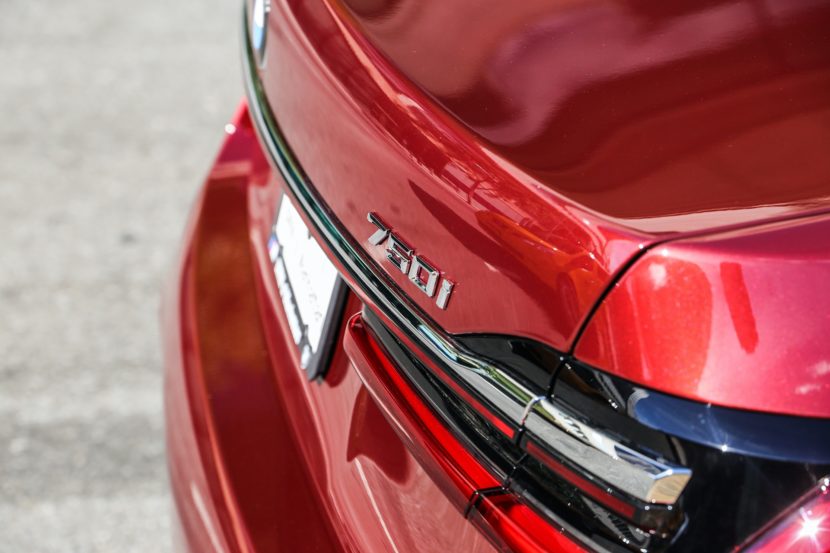 We’ve actually known this was coming for awhile, thanks to our sources at BMW, but we don’t know of any other changes. As far as we know, this is just a very minor additional refresh, with just some tweaks to both sets of lights. However, we know for certain that this is going to be a refresh of the current model and is not a next-gen car. The next-gen BMW 7 Series isn’t due until 2022-2023.

We’re curious to see what these changes bring and if they make any significant difference to the look of the 7 Series. Personally, I’m doubtful but I’ve been fooled before.