Yesterday, carmakers published their sales totals for the US market. Most manufacturers published record numbers, with slight increases overall for the US market. In the luxury segment, BMW managed to beat its main rival, Mercedes-Benz, for the first time since 2015. The hard efforts put in by everyone at BMW of North America finally paid off – the Bavarians announced an overall increase for 2019 of 4.4 percent in sales volume.

After a 4-year hiatus, BMW is finally reclaiming the number one spot in the luxury segment in the US. The Munich-based car maker announced it sold 324,826 cars in 2019, beating Mercedes-Benz by 8,732 units. That’s a very narrow gap, mind you, and it comes after Mercedes posted a drop in sales over the last month of 2019. The Stuttgart-based car maker sold almost exactly the same amount of cars in 2019 as it did in 2018, adding up to a total of 316,094 units. 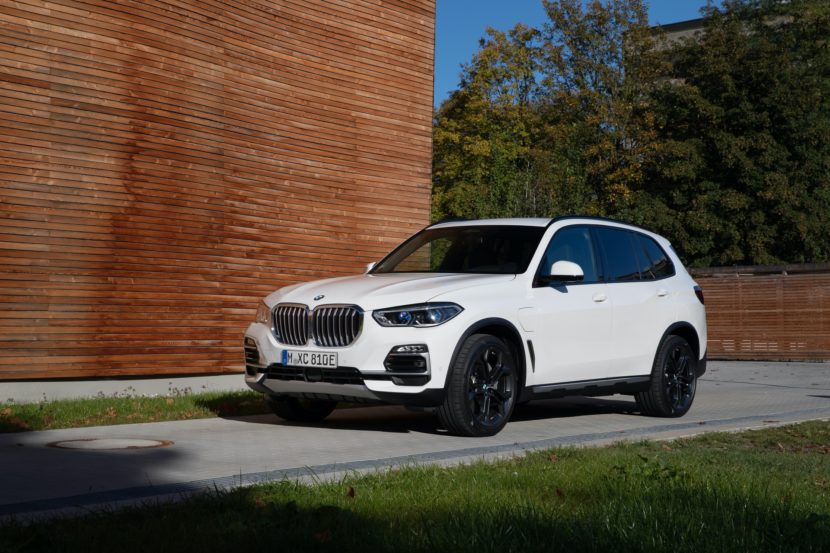 Third place was not taken by Audi but by Lexus but at a rather long distance behind the two German rivals. The Japanese brand saw a drop in demand over the course of 2019 of 0.1 percent. In total they sold 298,114 units last year while December sales dropped by 0.6 percent to 35,325 units.

Fourth place went to Audi with a total of 224,111 units sold in 2019, an increase of 0.4 percent on a year-to-date basis. Over the month of December, Audi recorded the highest gains in the luxury segment, sales growing by 14 percent to 25,850 units.

The numbers also show the slow but, by now, imminent demise of the sedan. SUV and crossover sales are going through the roof, with the X3, X5 and X7 posting strong increases in sales (alongside their rivals) while traditional sedans which used to be best-sellers, are constantly dropping.

This is actually what helped BMW win this unofficial title last year as it has one of the youngest portfolios in the market right now, especially in the SUV and crossover segments.