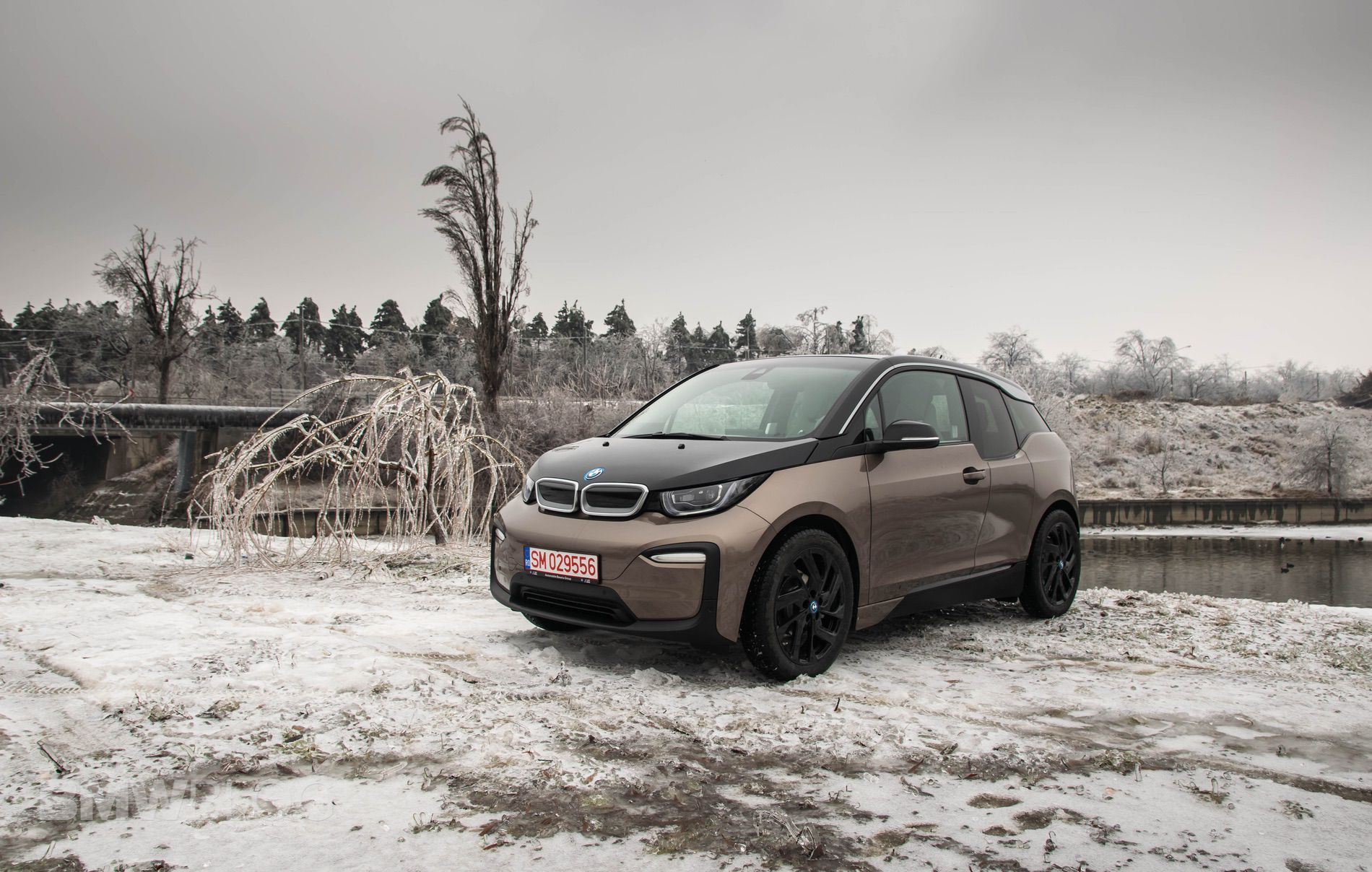 BMW still has big plans for its first ever all electric vehicle, the i3. Last year, the Germans announced it will be kept in production for more than the traditional 7 years, with the company saying it will keep making the revolutionary vehicle up to and including 2024. With the new year, the BMW i3 is also getting a big boost in battery warranty, to 8 years or 160,000 kilometers for the European market.

According to BMW the achievable vehicle range decreases only marginally even after high mileage. Unfortunately, they didn’t offer an exact number. Furthermore, not one BMW i3 high-voltage battery has had to be replaced due to premature ageing to date. As the battery’s potential is far from being exhausted when reaching the previously quoted 100,000 kilometers, the BMW Group has now extended its European warranty for the battery in new BMW i3 vehicles even further. 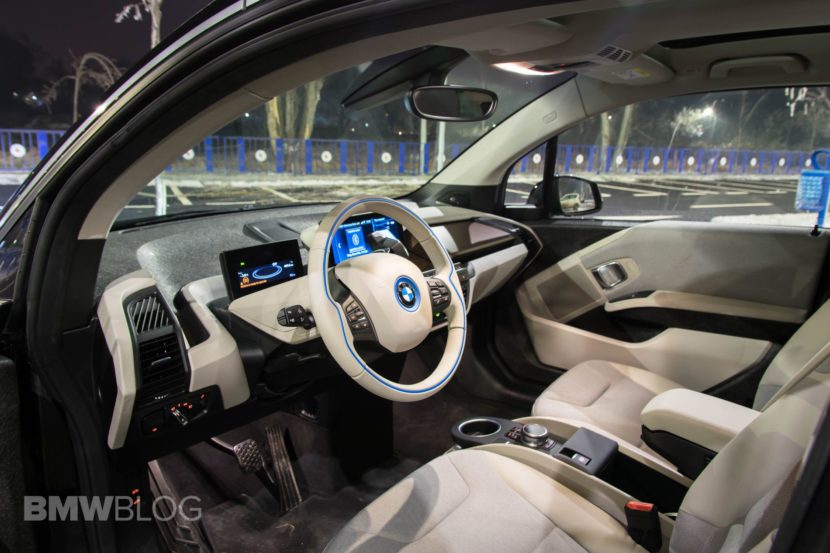 That’s great news as many customers are listing battery power and degradation over time as one of their main concerns when purchasing an electric car. Another issue for those driving electric cars is what happens to the batteries once they are retired. BMW developed solutions for re-using batteries that are no longer suitable for demanding use in automobiles. After a long life in cars they can still provide valuable service as stationary energy storage units.

High-voltage batteries from pre-series vehicles and those handed in by customers participating in the BMW i3 retrofit program are used on the grounds of the BMW plant in Leipzig as storage units for the green power produced there by means of wind turbines. In the future, a new battery pack could be expected for the i3 as BMW’s battery research center is finding new ways to store even more energy in the same compact packaging. The latest update the BMW i3 received was introduced at the end of 2018, when the 120Ah model was introduced.