Video: Best and worst cars from the 2010s according to What Car

Home » Video: Best and worst cars from the 2010s according to What Car

The 2010s are now officially over and, as some Internet memes keep reminding us, we’re entering the ‘crazy ’20s’. A throwback to the roaring twenties when the world was so much different than it is today, we’ll probably hear that phrase for longer than we’d like. However, if we’re to be honest, the 2010s were still crazy, due to the massive changes that happened around the world and thanks to new technologies.

From smartphones to 5G and the boom of SUV demand, the world in 2019 was drastically different to what we’ve seen in 2010. The guys from What Car? decided to put together a list of the best and worst cars that were launched over the past 10 years, as they are after all mainly concerned about the automotive industry. Their ranking basically chose one car from every year to highlight as the winner, with models such as the BMW 5 Series and several Audis claiming a spot in their ‘best car’ rankings. 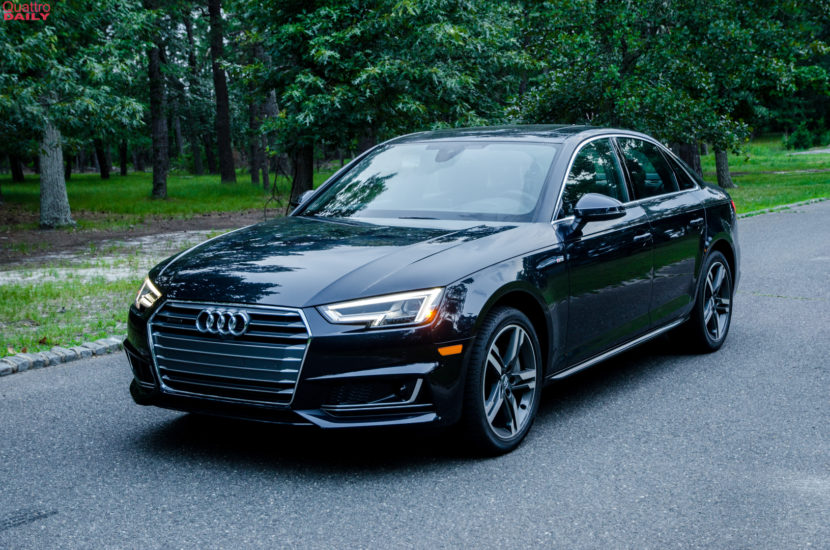 The four-ringer brand is actually the one with the most wins. The list includes the Audi A4, Audi A3 and Audi A1 as top cars for 2016, 2013 and 2011, making Audi the most prominent car maker in this list and one of the best in the 2010s. I personally would’ve added the new 3 Series to the list though, as a winner for 2019 opposed to the Kia e-Niro but then again, I might be subjective as I never drove the new electric Kia.

On the other side of the spectrum, the guys had a couple of losers as well. The Infinity Q50 was one of them along with the Nissan Juke Nismo, Jeep Cherokee and the Maserati Ghibli. Out of the four, I do agree with the conclusion reached for the Juke Nismo, which is just bad all around for a car that claims to be a ‘high-performance’ version of the standard Juke. Its CVT gearbox is the worst part about it.

I also drove the Maserati Ghibli and I don’t agree with What Car here, as I found it rather enjoyable, especially in the SQ4 version I had for testing purposes. In the end though, as we all know, ranking cars is a really subjective matter with few exceptions. Which were the best and worst cars of the past decade for you?