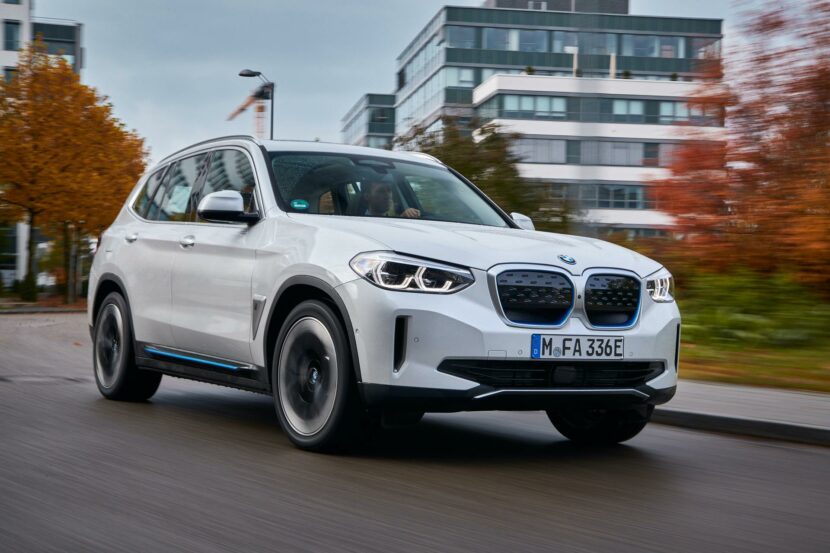 Even though sales haven’t officially kicked off anywhere else than in China for the BMW iX3, the all-electric SUV from Bavaria is already winning awards in certain places of the world. The guys from What… 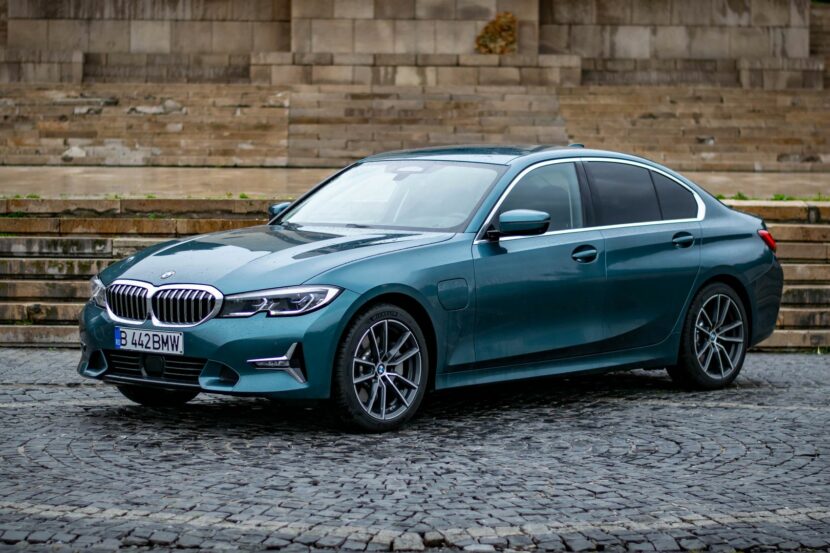 The people from WhatCar recently held their annual awards ceremony, even through these difficult times. Therefore, they chose the best cars in various categories, according to their own standards. The BMW 330e plug-in hybrid managed…

Video: Best and worst cars from the 2010s according to What Car

The 2010s are now officially over and, as some Internet memes keep reminding us, we’re entering the ‘crazy ’20s’. A throwback to the roaring twenties when the world was so much different than it is… 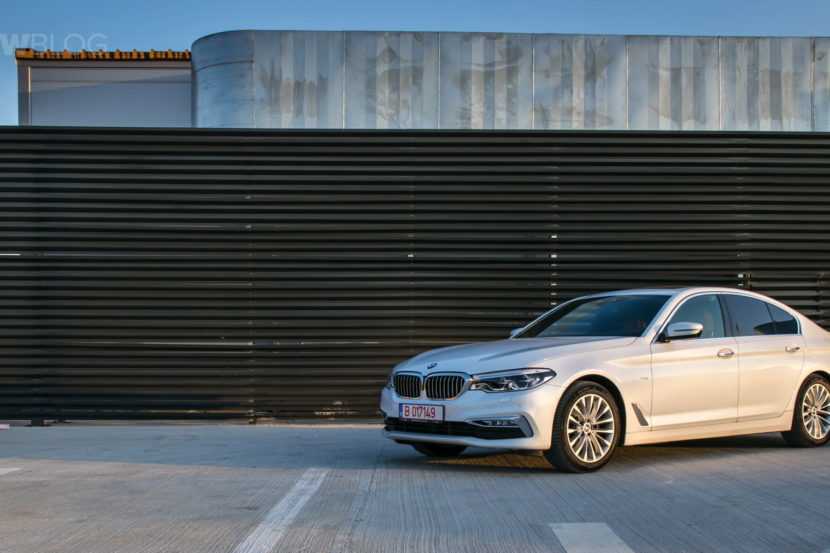 The current BMW 5 Series received a warm welcome when it was launched and it seems like the effect hasn’t gone away. The car received a plethora of awards initially, and it looks like some…

Video: Random People Offer Their Thoughts on the BMW 8 Series 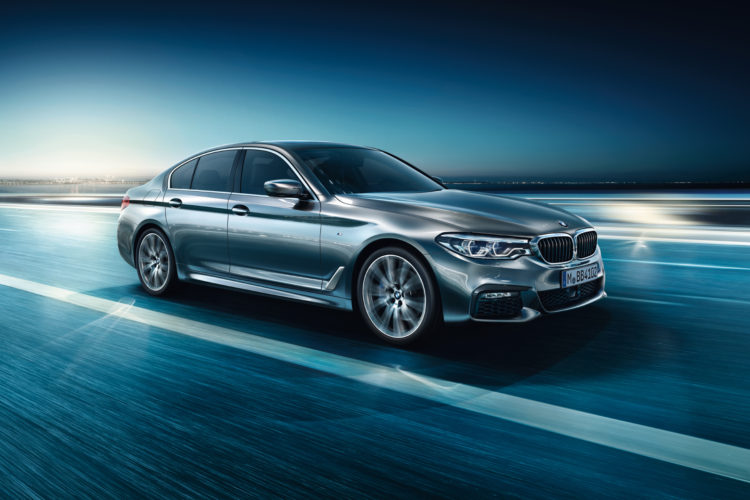 The new BMW 5 Series sedan might’ve just been launched last year but it already claimed a number of awards. From those praising its design to awards like the ones handed out by UK magazine… 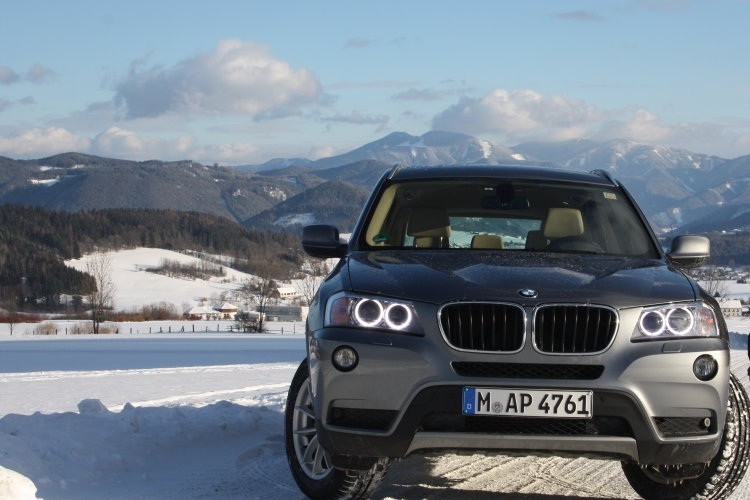 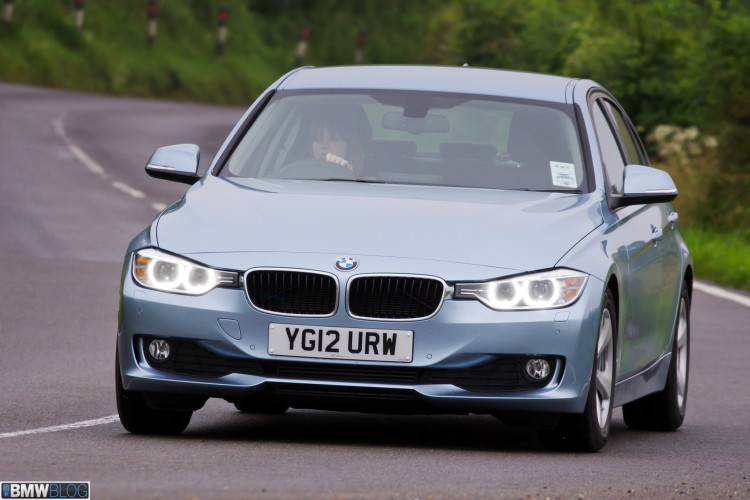 New BMW 3 Series is crowned What Car? Green Car of the Year 2012

The new BMW 320d EfficientDynamics Saloon has fought off tough competition to once again be crowned Best Executive Car of the Year at the What Car? Green Awards 2012, going on to top the field…