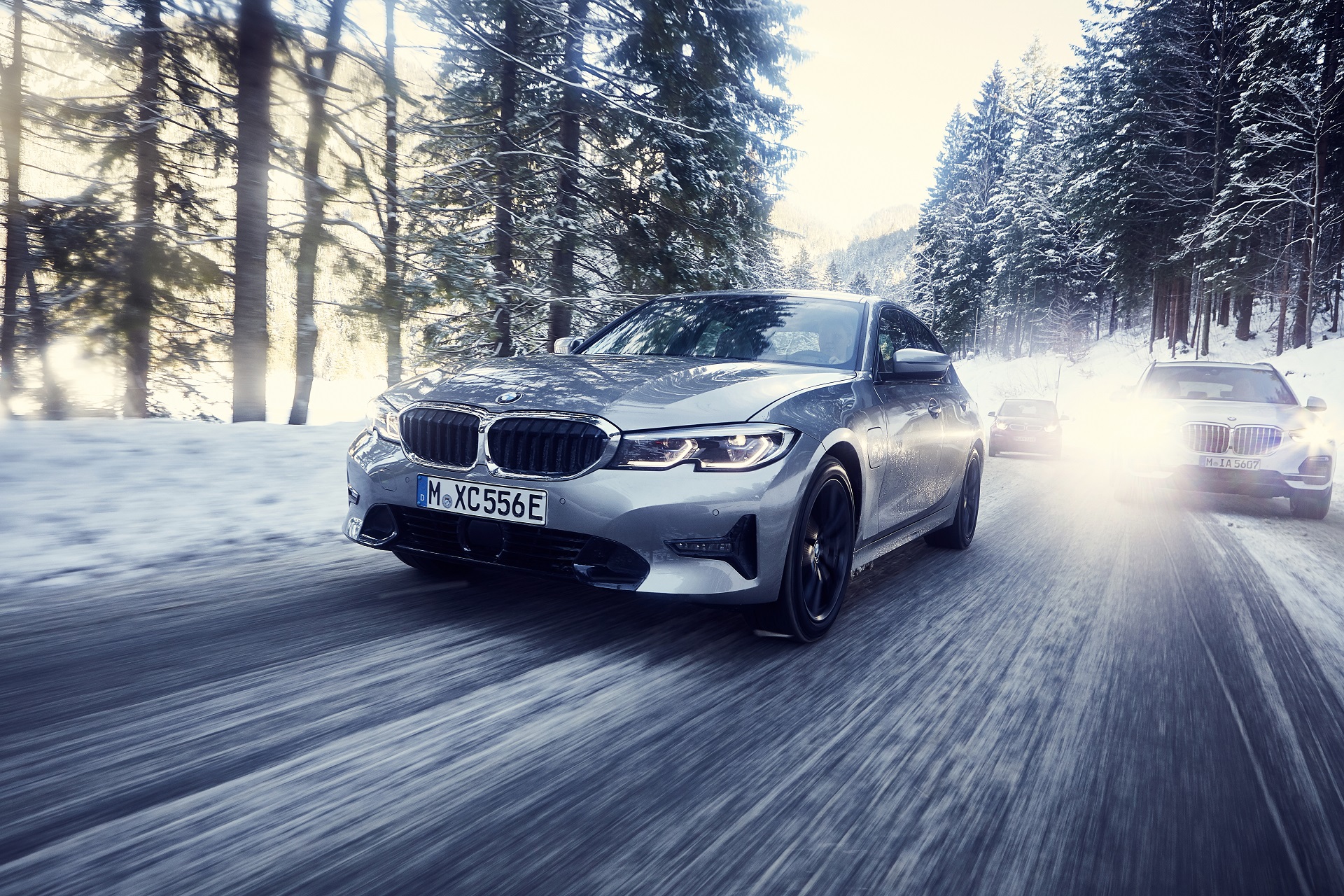 As we reach the end of another year, retrospectives are expected from anyone and everyone. BMW is no exception and the Germans put together a list of their achievements over the course of 2019 which was filled with awards for a wide range of their cars. To be more precise, the BMW Group won over 50 awards in 2019, for a variety of topics, from the best ‘connected car’ out there to the best design and the best engine.

The car with the most wins was the BMW 3 Series. In Germany, the new sedan won the “Auto Trophy” in the “Middle Class” category awarded by the “Auto Zeitung” and the “Design Trophy” on top of that. The new BMW 3 Series was also honored with the “autonis” trophy issued by the car magazine “auto, motor und sport” as the “best design innovation of the year”. Its inner values were equally awarded: the new BMW 3 Series won the “best networked car of the year” award in the top category of the “Car Connectivity Award”, also presented by “auto, motor und sport”. 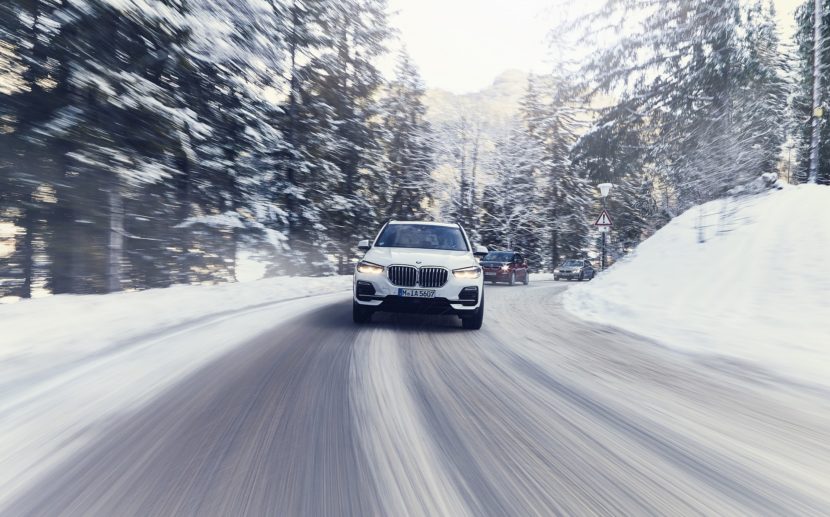 The driving dynamics of the new BMW 3 Series led to two class victories in the readers’ choice of the magazine “sport auto”, the sedan and Touring models claiming the “sportiest cars of the year” award. In Great Britain, the specialist magazines “What Car?” and “Auto Express” unanimously named the new BMW 3 Series “Executive Car of the Year” and “Compact Executive Car of the Year”. The “Carbuyer” magazine awarded it the title of “Best Compact Executive Car” and “Business Car” named it the “Best Premium Car”.

Electrified cars were honored numerous times as well. The drive system of the BMW i8 won the internationally renowned “Engine of the Year Award”. This is the fifth time in a row that their drive has won an award at this competition. In Great Britain, BMW won the “DrivingElectric Awards” twice: the BMW 330e Sedan won the ”Best Medium Plug-in Hybrid Car” category. The BMW X5 xDrive45e won in the “Best Premium Plug-in Hybrid Car” category. The plug-in hybrid luxury sedans of the BMW 7 Series were named “Green Executive Car of the Year” in the readers’ poll of the British “Professional Driver Magazine”. 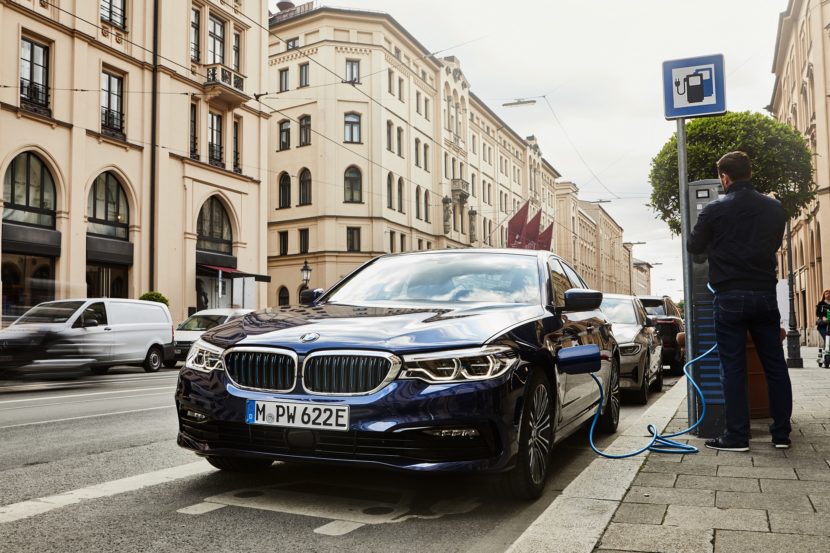 On-board tech was also recognized by various awards won around the world. The innovative language assistant BMW Intelligent Personal Assistant was awarded the “Tech Award” by the British comparison portal “carwow” as the most important technology innovation of the year in automobiles. Four titles went to BMW in the competition for the “Car Connectivity Award”. The reader survey of the car journals “auto, motor und sport” and “Moove” showed that, in addition to the overall victory for the BMW 3 Series as the “best networked car”, the BMW Live Cockpit Professional was a clear success in the “Navigation Systems” category. Readers chose the Driving Assistant Professional as their favorite in the “Safety Assistance Systems” category.