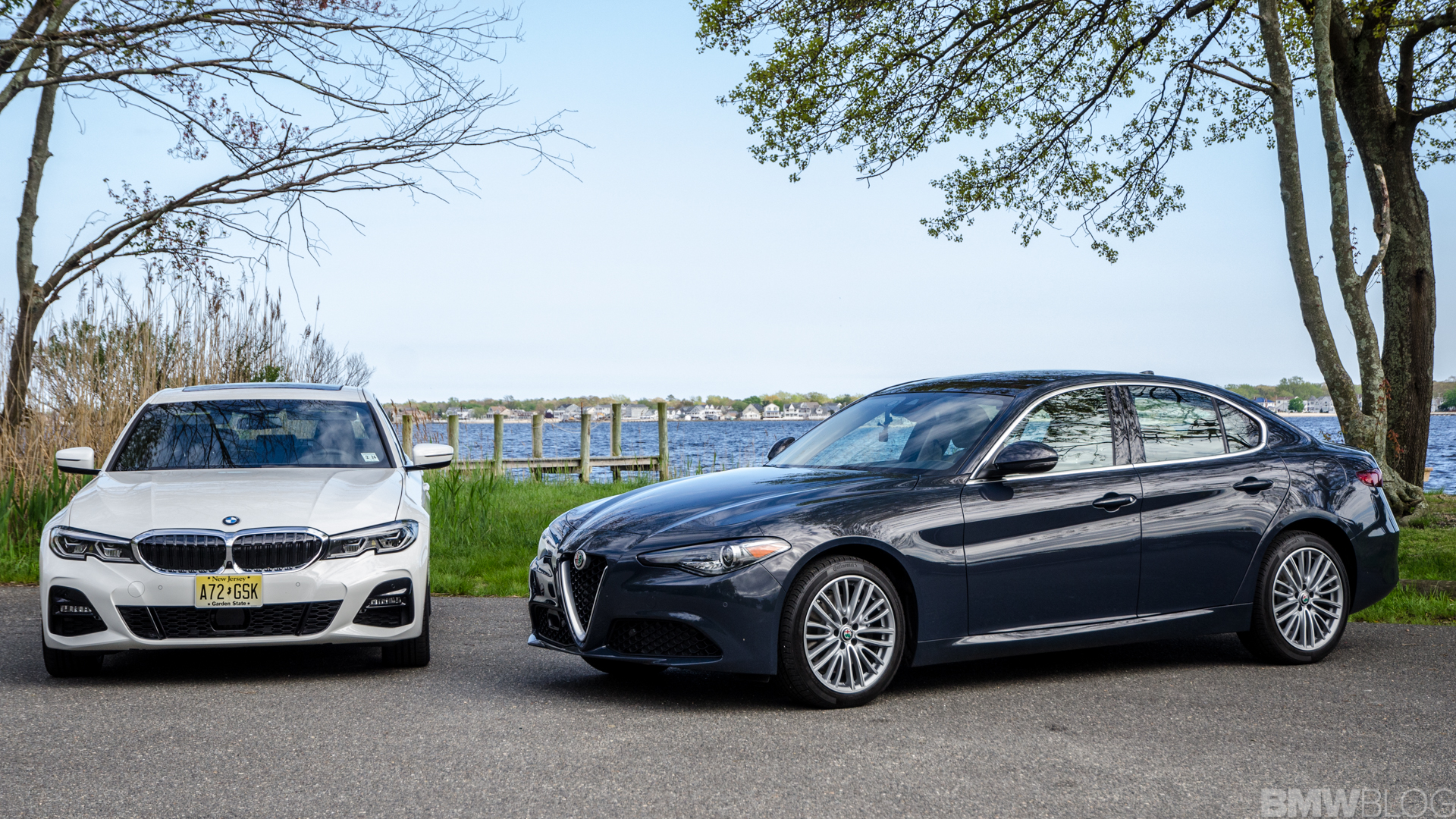 Awhile back, we conducted a bit of a comparison test between the BMW 3 Series and the Alfa Romeo Giulia. More specifically, the BMW 330i xDrive and the Giulia 2.0T Ti Q4; the two four-cylinder, all-wheel drive models. During that test, we came to the conclusion that, while the Alfa was ever-so-slightly more dynamic and soulful, the 3 Series was the better overall car. It seems as if we might not have been crazy, as Car and Driver has come to the same conclusion.

In this comparison, C&D makes the claim that the Alfa is the more energetic feeling car of the two, something I personally noted as well. The Giulia does feel more like an excitable puppy, while the 3 Series is colder, more business like. However, as a driving instrument, the 3 Series is the better car. Its steering might not be as hyper-quick as the Alfa’s but it’s every bit as accurate and its weighting is better judged. 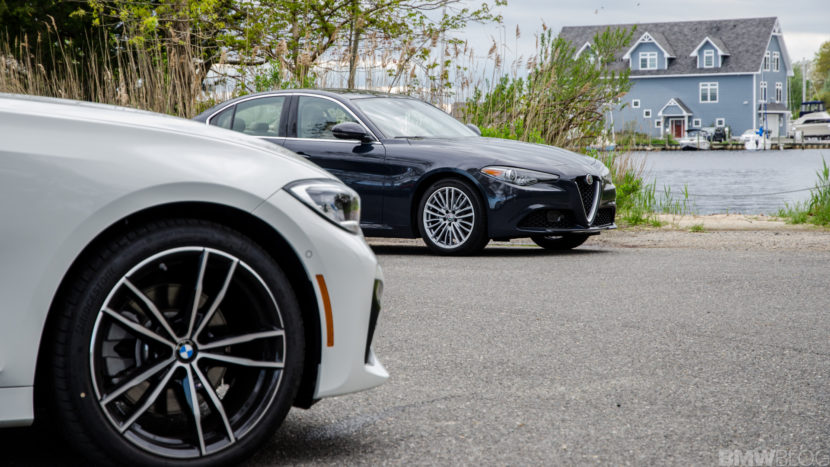 It’s also every bit as athletic. Prior to the G20-generation 3 Series, the Giulia was easily the best driver in the segment, with chassis dynamics and steering head and shoulders about the F30-gen 3er, the Mercedes C-Class and Audi A4. However, this new G20-gen car has all of the athleticism of the Giulia, it just does so a bit differently.

But the reason the 3 Series stands out ahead of the Giulia is that it does everything else right, while the Giulia stumbles a bit. For instance, the brakes in the 3er are superb, with great stopping power and good pedal feel, while they feel sloppy and soft in the Alfa. The Bimmer as has a better seating/driving position, better materials, better seats, better interior tech and better practicality. While the two cars are so similar dynamically, the G20 3 Series is leaps and bounds better in every other way. 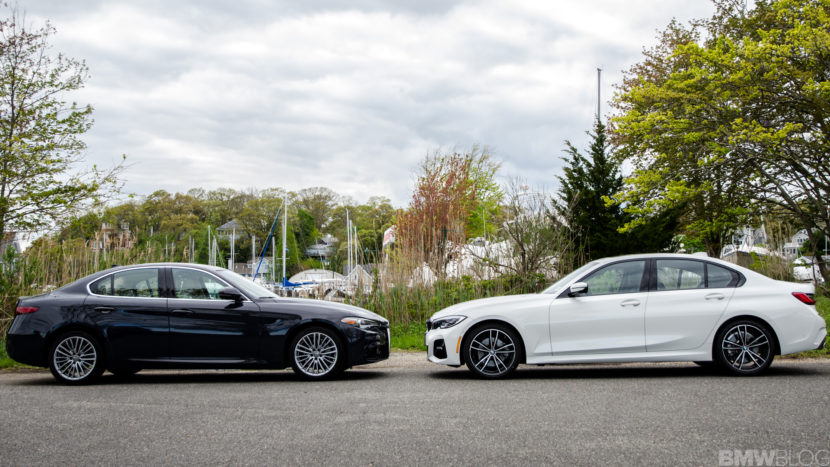 So while the Alfa is charming in a way that the 3 Series can’t be, that charm isn’t enough to overcome just how well-rounded this new 3er is. If Car and Driver seems to think so, maybe we aren’t so crazy after all.