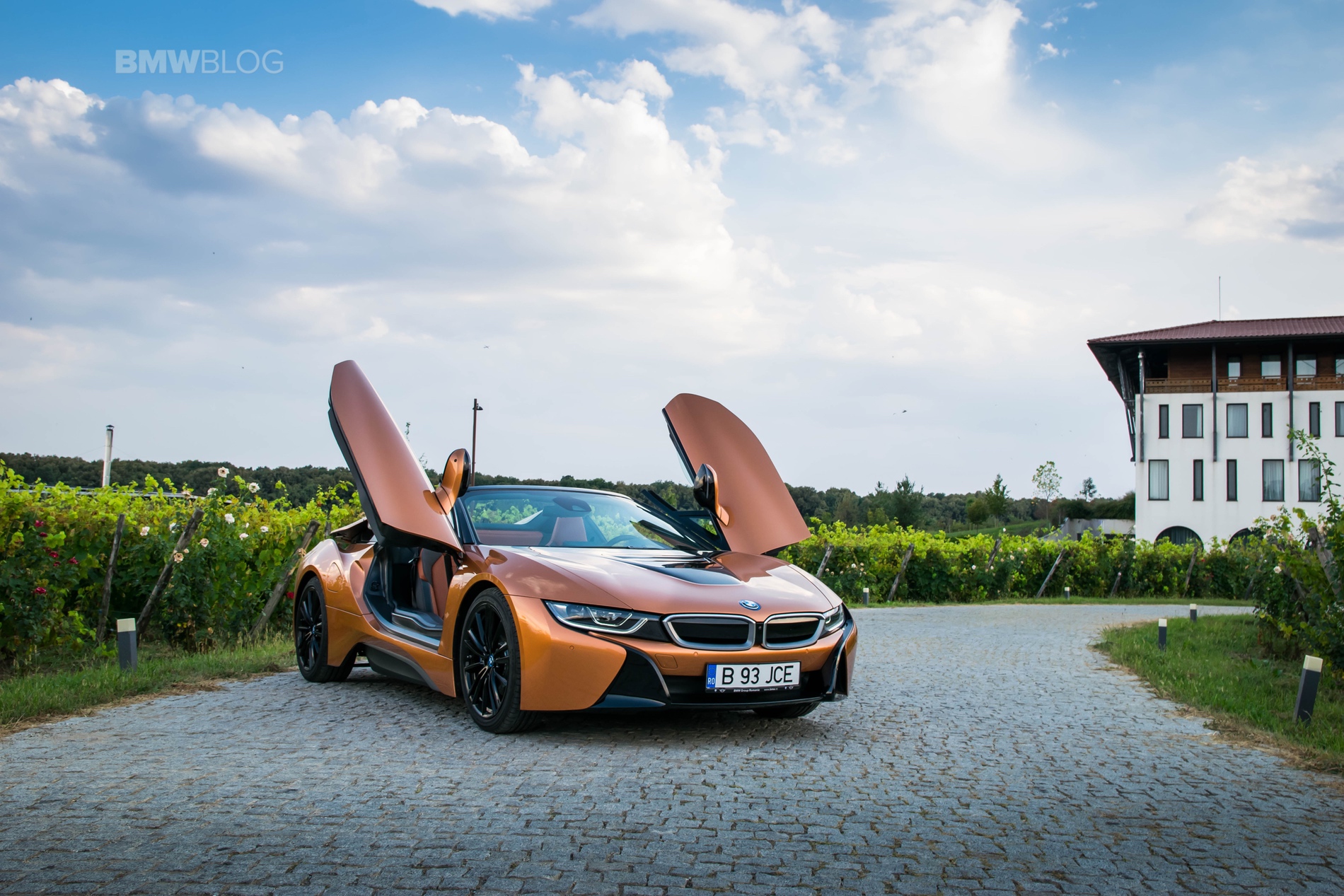 Each year, a panel of automotive journalists from around the world vote on the best engines and powertrains in the world. For the fifth year in a row, the hybrid powertrain in the BMW i8 is one of the engines to win a category. Though, this year is the first time it’s won in the “Best Hybrid Powertrain” category. That’s because it’s an all-new category for this year.

What’s impressive is that the BMW i8’s powertrain is quite old now. Sure, it’s been given a bit of a refresh with the LCI update for the BMW i8 but it’s essentially the same overall powertrain as it was back in 2014. Yet it’s still winning awards among a massive panel of journalists who test on both technical achievements and subjective driving tests. 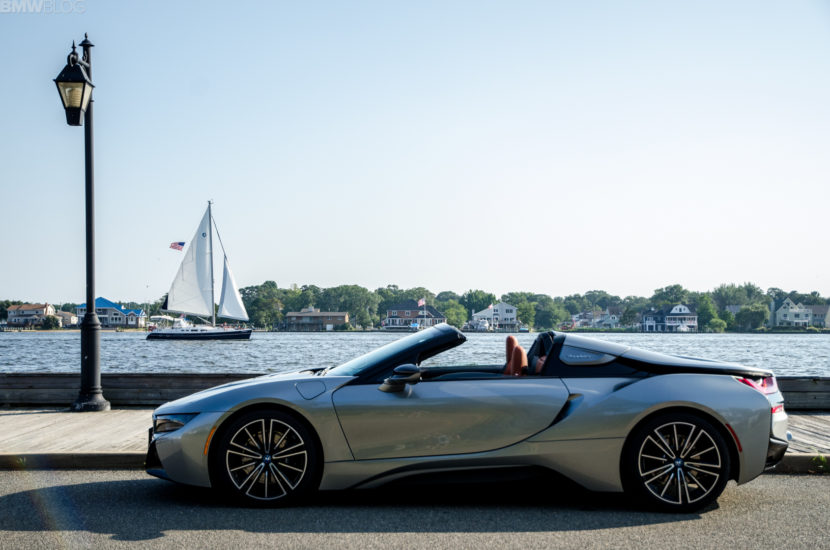 It’s not just the technical specs that make the BMW i8 and its hybrid setup so brilliant. This is where subjective driving tests come in. The smoothness with which the powertrain operates and switches between hybrid and fully-electric modes is astonishing at times. Also, when in Sport mode, the engine actually recharges the battery. So you actually will watch your battery range increase the harder you drive it, which is a fantastic incentive to push it hard. 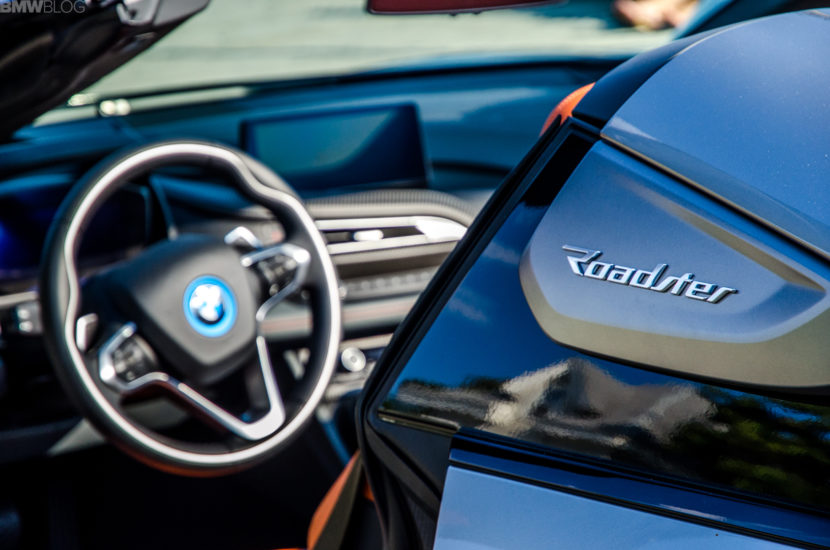 Then there’s the performance and the noise. While the BMW i8 isn’t the fastest car in its class, nor is it the fastest car at much lower price points, it’s more than quick enough to be thrilling. BMW claims 0-60 mph in 4.4 seconds and that’s plenty quick. Sure, the BMW M340i will give it a run for its money at less than half the price while also being able to carry five passengers. However, the BMW i8 can do so with an engine the size of a shoe and some all-electric range. It also sounds good as well. It’s not the silky-smooth growl of a BMW I6 or the bellow of an AMG V8 but it sounds better than you might expect a turbo three-pot to sound.

So even though the BMW i8 is getting old now (though it still looks brilliant), its hybrid powertrain still impresses the experts and it’s just won another International Engine of the Year award.