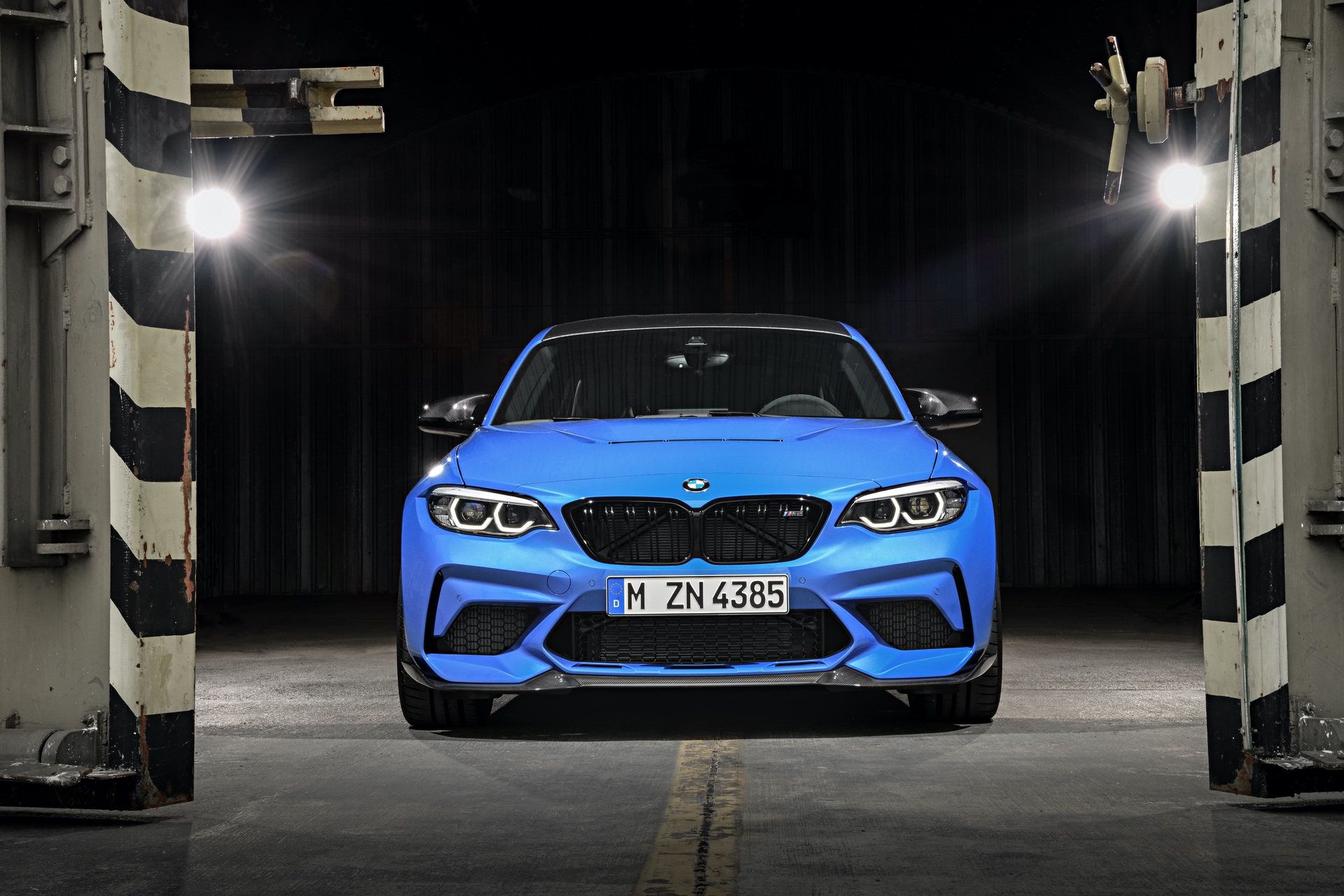 When the BMW M2 CS was first announced, fans of the brand rejoiced. Ever since the 2 Series Coupe first went on sale, fans immediately wondered what a more hardcore, track-ready M version would be like. Now that it’s finally here, you can imagine that those same fans want to put an M2 CS in their driveways. Unfortunately, that might be more difficult that the maybe they’d hoped.

Pricing has recently been announced for the BMW M2 CS and it’s quite steep. The starting price for it is a whopping $83,600. And that’s before the $995 destination fee. So it’s not a cheap car. And what’s even more surprising is the company it’s in.

Starting at just a few thousand dollars more, the BMW 840i Coupe offers a lot more car for the money. Sure, the BMW M2 CS is a better driver’s car, is something truly special and will provide driving thrills that the 8 Series simply cannot. But is it really worth as much as a high-end luxury coupe with far better comfort, technology and all-around usability? 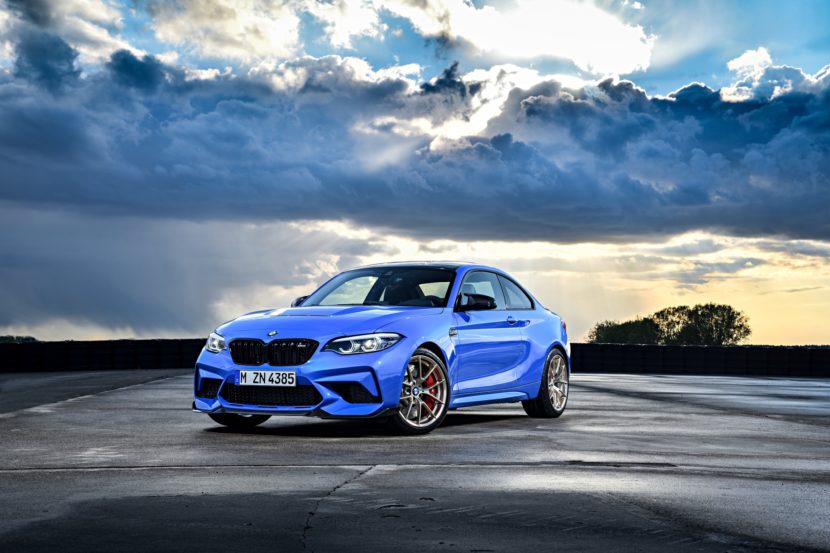 That’s a tough question and I guess the answer really depends on a few customer variables. For instance, if the car is going to be a customer’s daily or semi-daily driver? Then, no. The BMW M2 CS is probably not the best choice then, as it’s going to be bone-shaking stiff, relatively uncomfortable and lacking in the sort of creature comforts you want in a daily driver. However, if it’s a toy, something to play with on the weekends, then the M2 CS starts to make much more sense, even at that price point.

Still, it’s a tough pill to swallow, even knowing it’s going to be a toy. It’s hard to justify spending nearly six figures on a car whose entry-level model is a lowly diesel-powered 220d in most of the world.

In defense of the BMW M2 CS, though, it’s not the only car of its kind in that sort of price range. The Porsche Cayman GT4 is even more expensive, starting in the $90,000 range. In Europe, the Alpine A110S is pricey, too, even it is a bit cheaper than the Bimmer. So these sorts of cars are expensive but are they actually worth it? Is it worth 8 Series money to have a car that hardcore, that focused on driving? And, more importantly, is it $30,000 better than the M2 Competition? We won’t know until we drive it but it’s a very interesting and serious question.