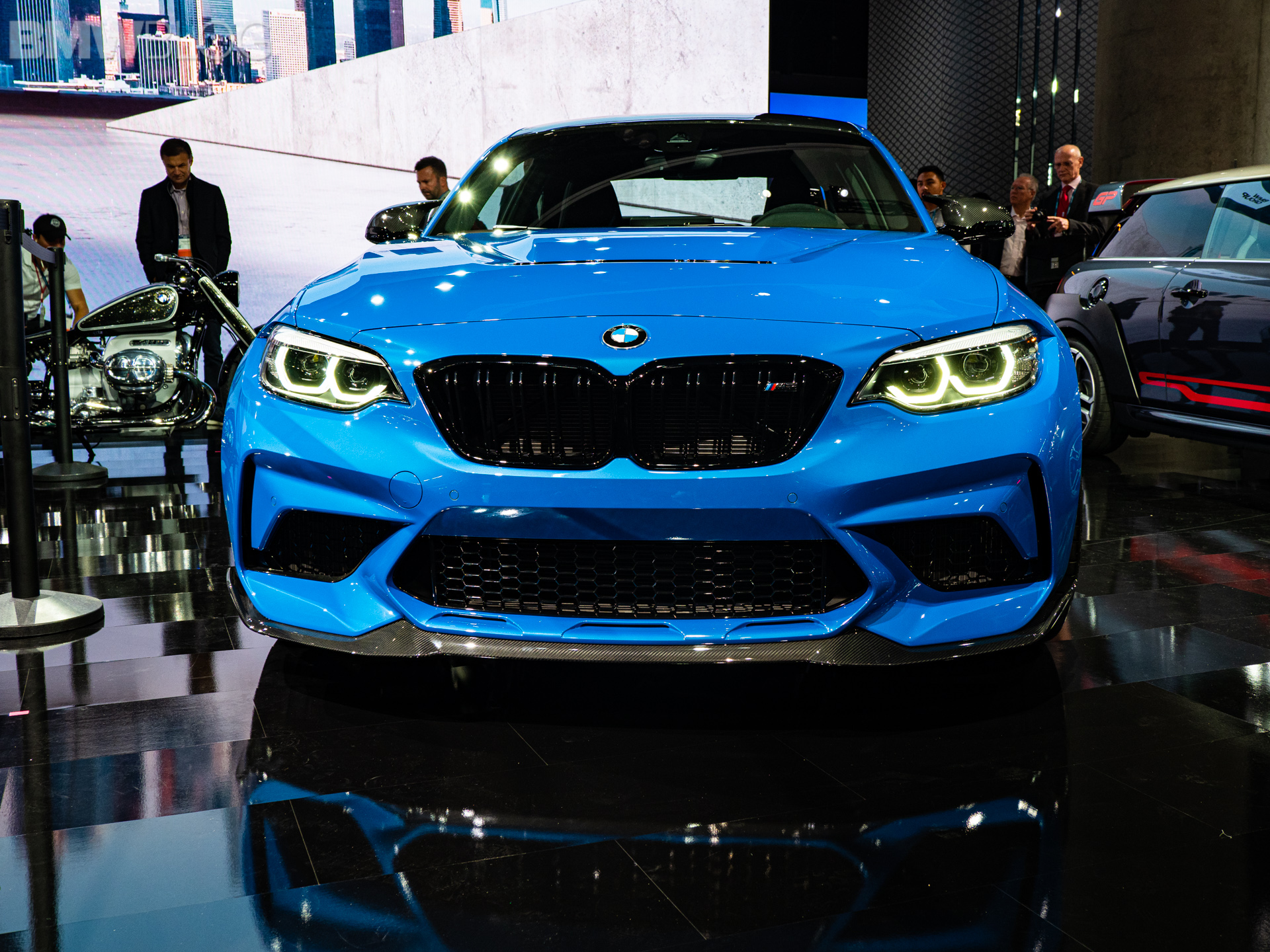 BMW of North America has just announced the pricing for the latest M product. The BMW M2 CS will go on sale next year and has an MSRP $83,600 plus $995 Destination. Initially it was rumored that 500 units will be developed for the US market, but we recently learned that the number will be lower than that. No official confirmation on the exact units figure but a ballpark mentioned between 350 and 400 units. There are around 2,200 units produced globally.

Compared to the M2 Competition, the BMW M2 CS does get additional weight savings from the carbon fiber hood and carbon fiber roof, but it gets the Adaptive M Suspension as standard which likely adds some kilos to the car. When unveiled, BMW communicated a curb weight of the M2 CS at 3,417 lbs. (1,551 kg). 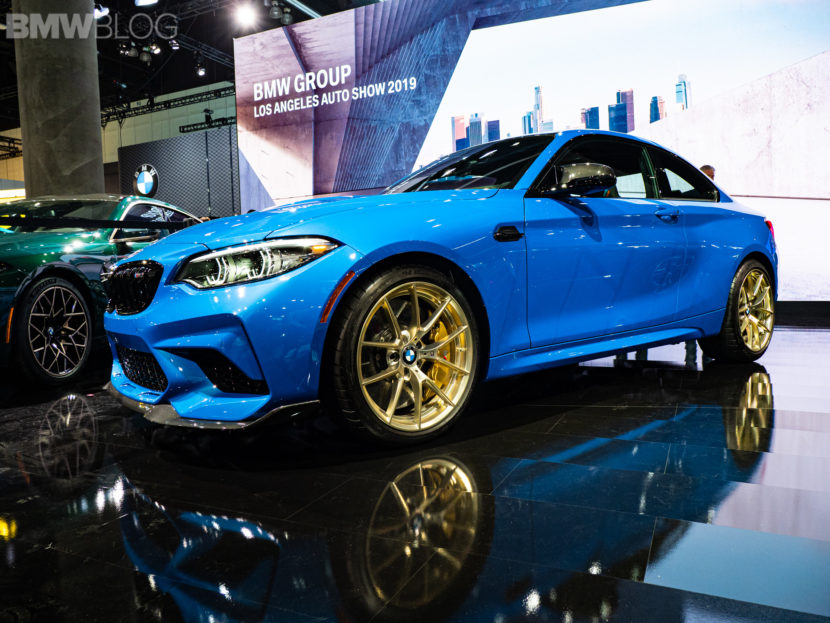 It comes with standard M Sport brakes and an optional Carbon Ceramic setup. What’s interesting is that the calipers on the BMW M2 CS are painted red, which is unusual for modern Bimmers, which get blue calipers as-standard with gold calipers indicating carbon ceramic brakes.

As-standard, the M2 CS gets 19-inch “Y-spoke” wheels that come in gloss black finish. Each front wheel weighs only 9 kg (about 20 lbs) and about 10 kg (22 lbs) out back, on the count of the rears being wider. You can also opt for a matte gold finish for the wheels. Those 19-inch wheels are wrapped in ultra-sticky Michelin Pilot Sport Cup 2 tires that have specifically been designed for the BMW M2 CS.

Power and torque are rated at 444 hp and 406 lb-ft (preliminary), an increase of 39 hp over the M2 Competition. The BMW M2 CS will come with a six-speed manual gearbox as-standard and the optional 7-Speed Dual Clutch Transmission.