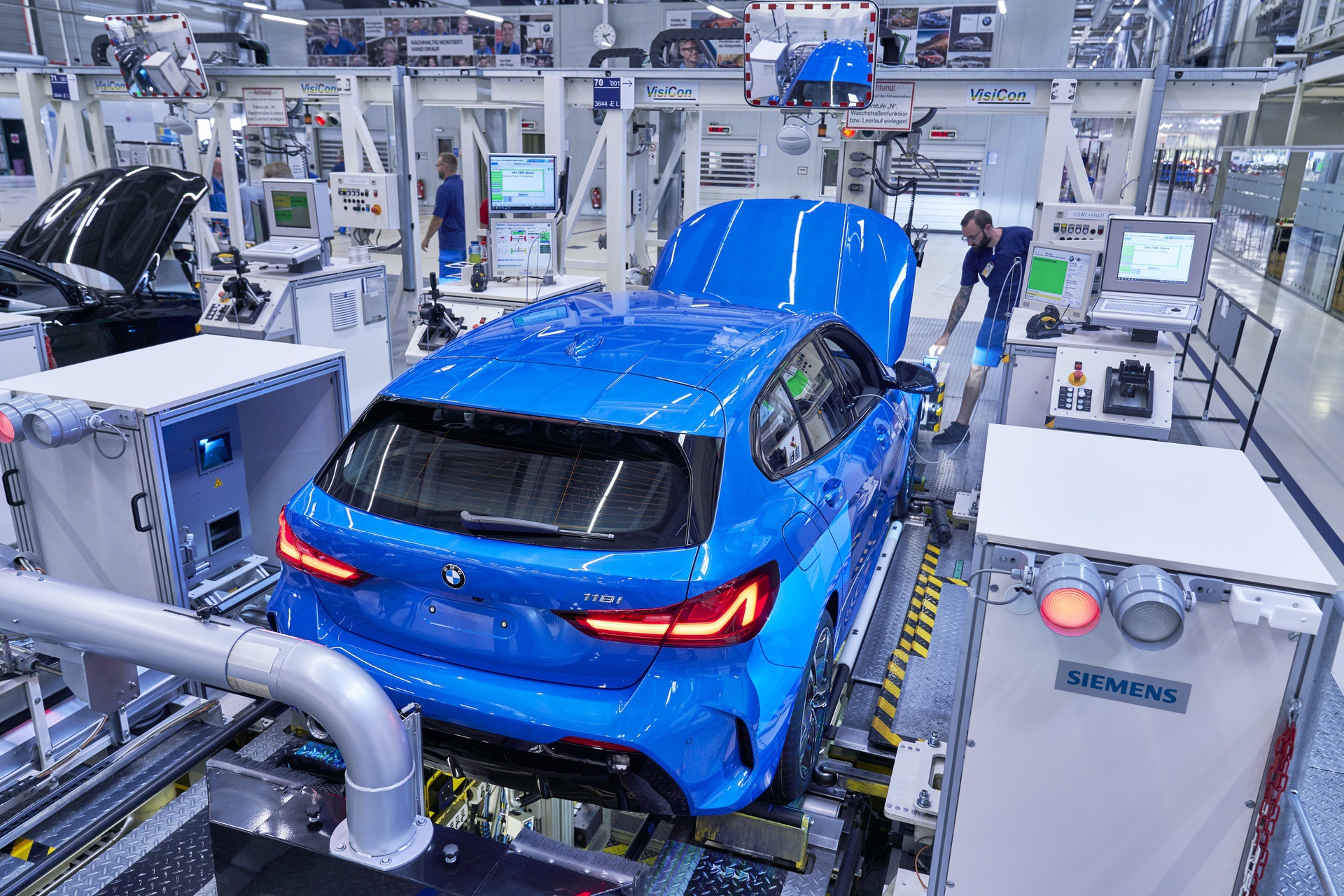 The first BMW 1 Series F40 to roll-off the production line is a Misano Blue 118i with the M Sport package. Some of the photos below also show the top model M135i xDrive. In the coming months, production in Leipzig is to be ramped up to around 600 vehicles a day. From November onwards, the Regensburg plant will also start production of the 1 Series F40, significantly increasing its capacity. 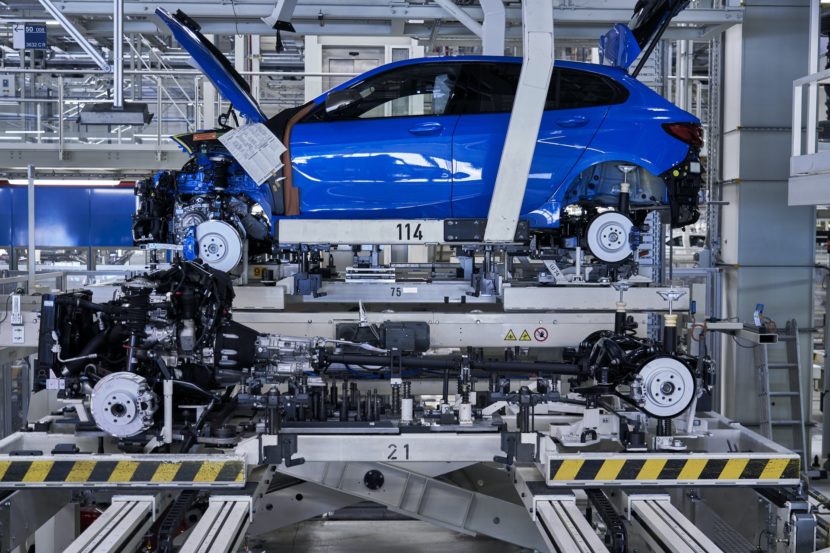 In addition to the BMW 1 Series F40, the 2 Series Coupé, including M2 Competition, the 2 Series Convertible, the 2 Series Active Tourer as well as the i3, i8 and i8 Roadsters are being built at the Leipzig plant. Currently around 1,000 vehicles leave the factory every day. In addition, serial production of the BMW 2 Series Gran Coupé will begin in November, with around 300 million euros invested in the site. As a result, production capacity will grow from 250,000 today in 2020 to 350,000 units per year. 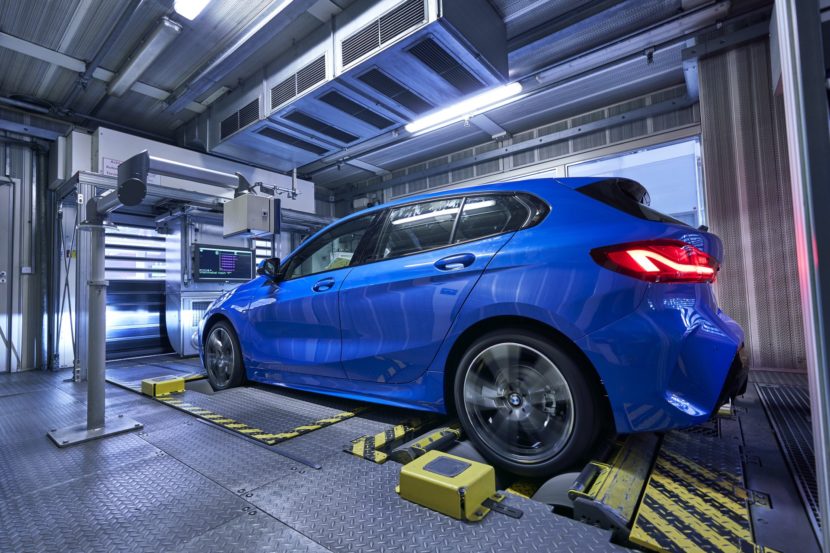 Hans-Peter Kemser (Head of BMW Plant Leipzig): “Manufacturing the new BMW 1 Series in series is a very special moment for all of us at the Leipzig plant. The 1 Series will make a decisive contribution to the constant high capacity utilization of our plant in the coming years.
The past few months have been marked by intensive preparations for the new model. Already with the BMW 2 Series Active Tourer, our employees were able to prove their competence in the production of vehicles with the BMW front-wheel drive architecture. ” 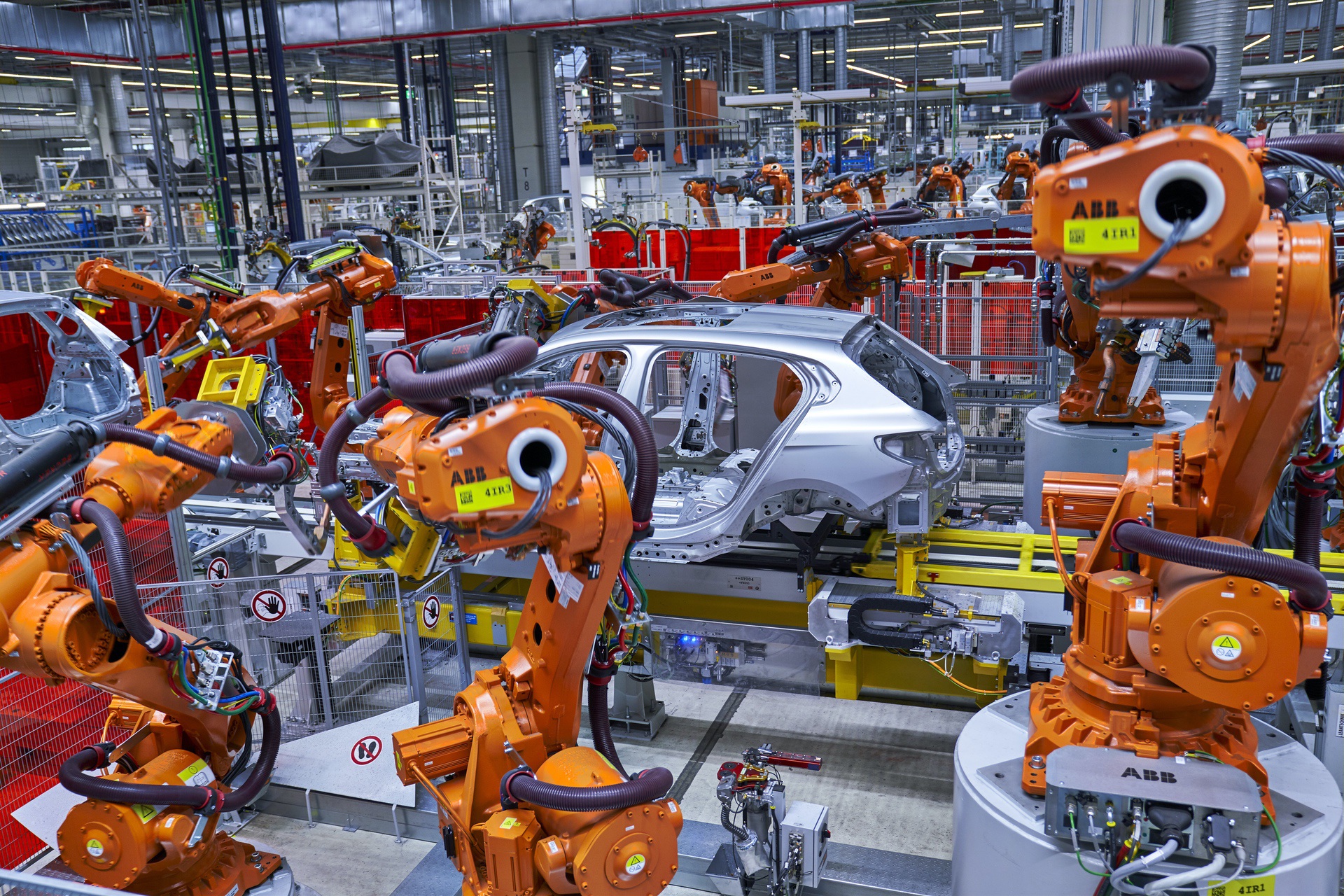 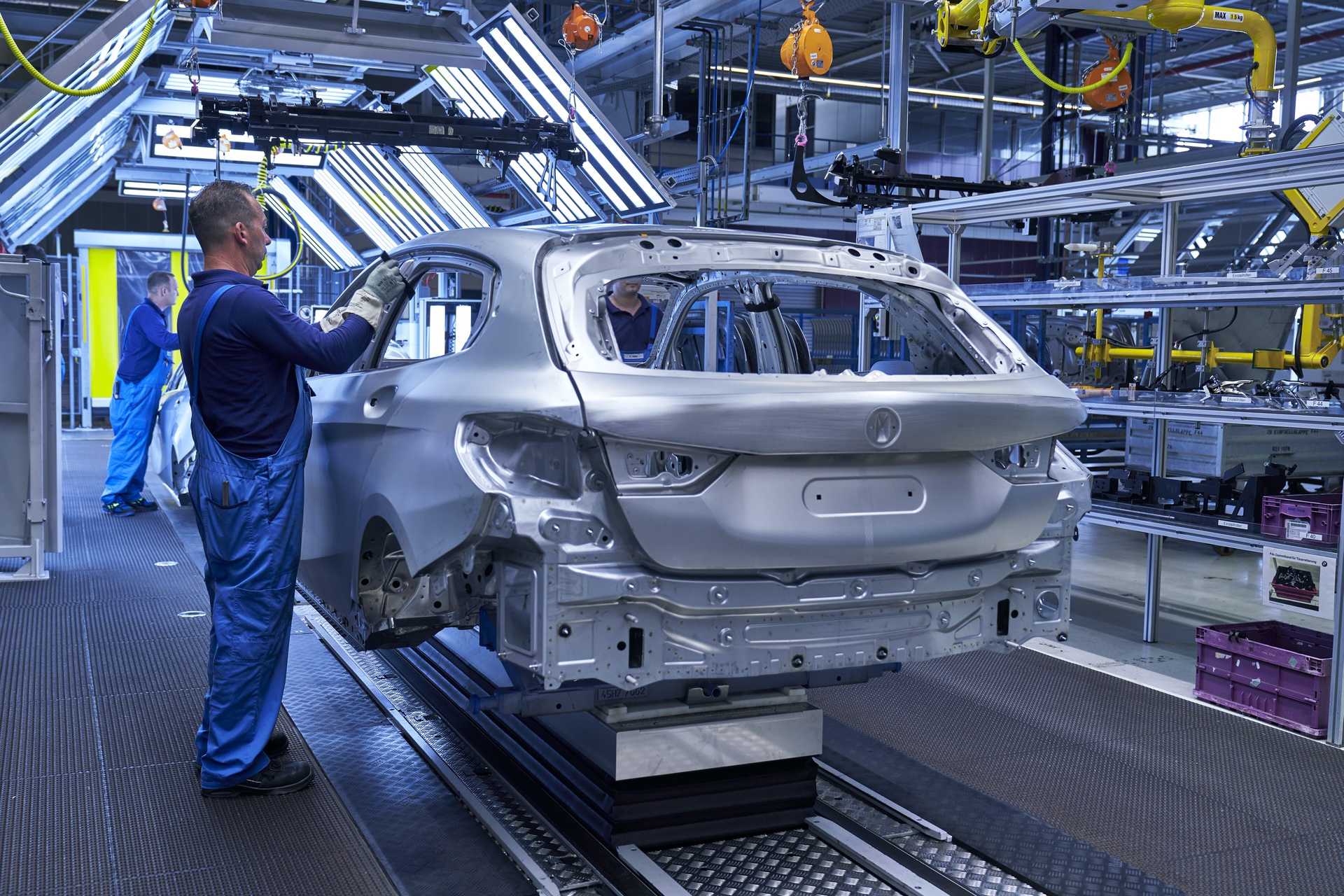 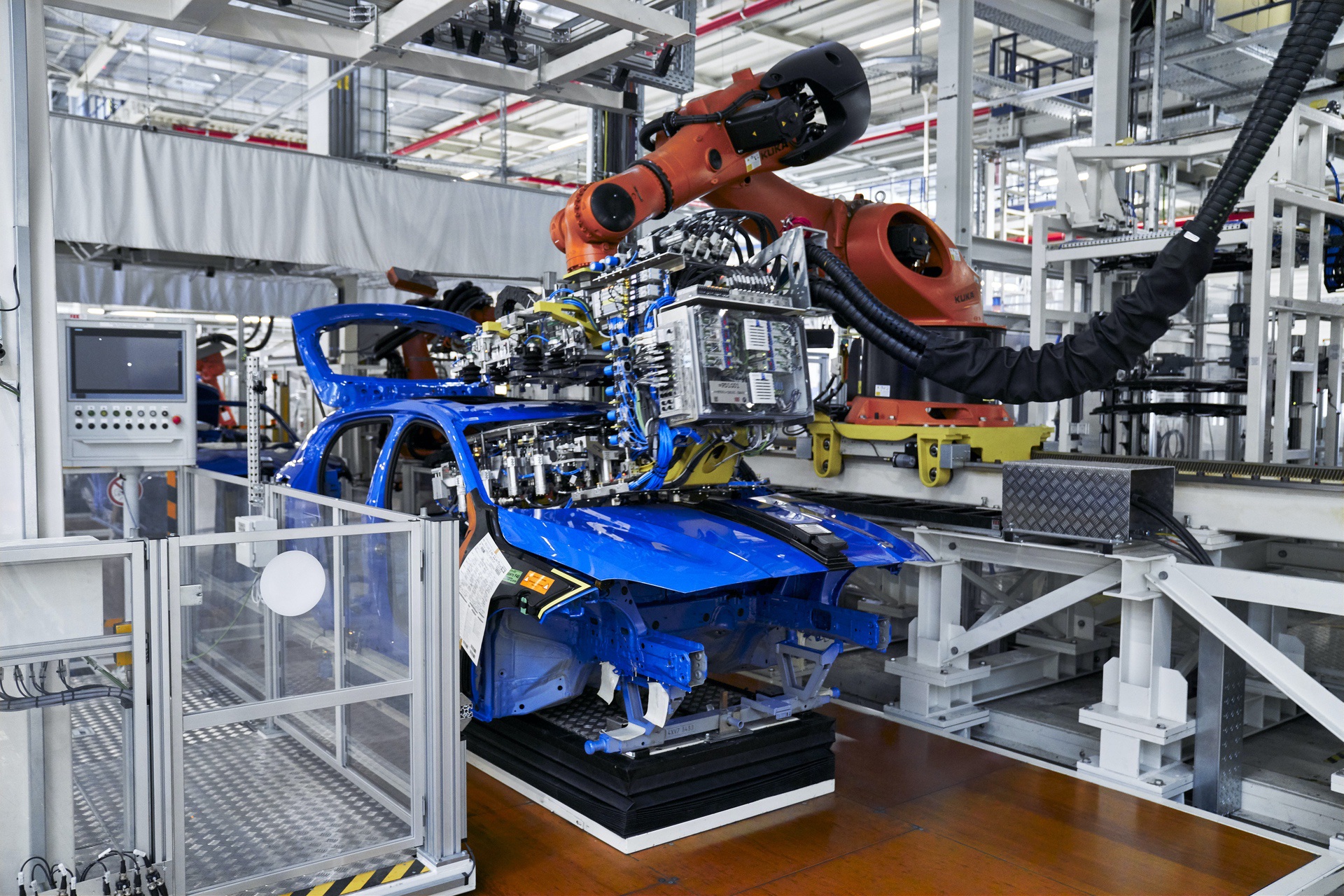 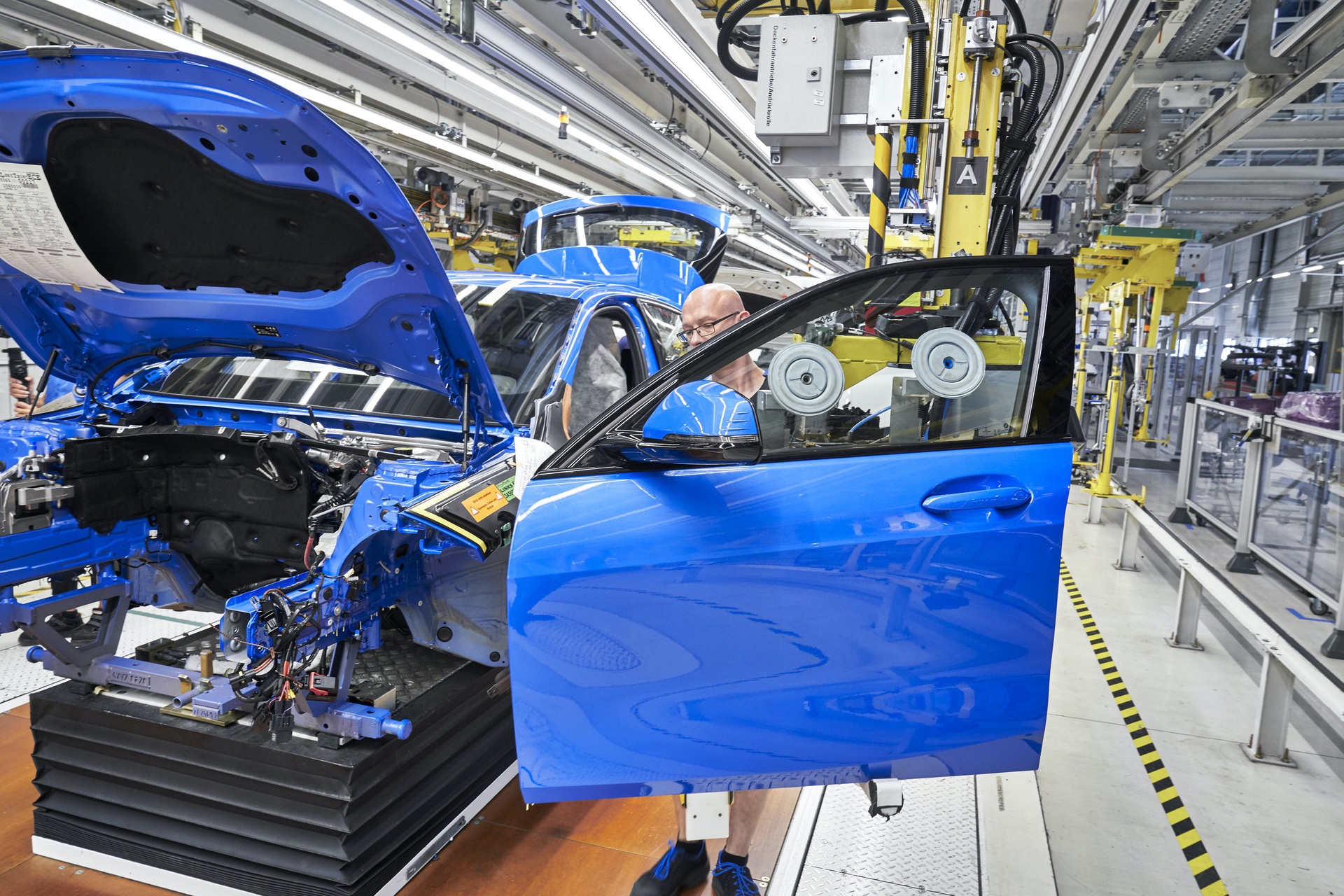 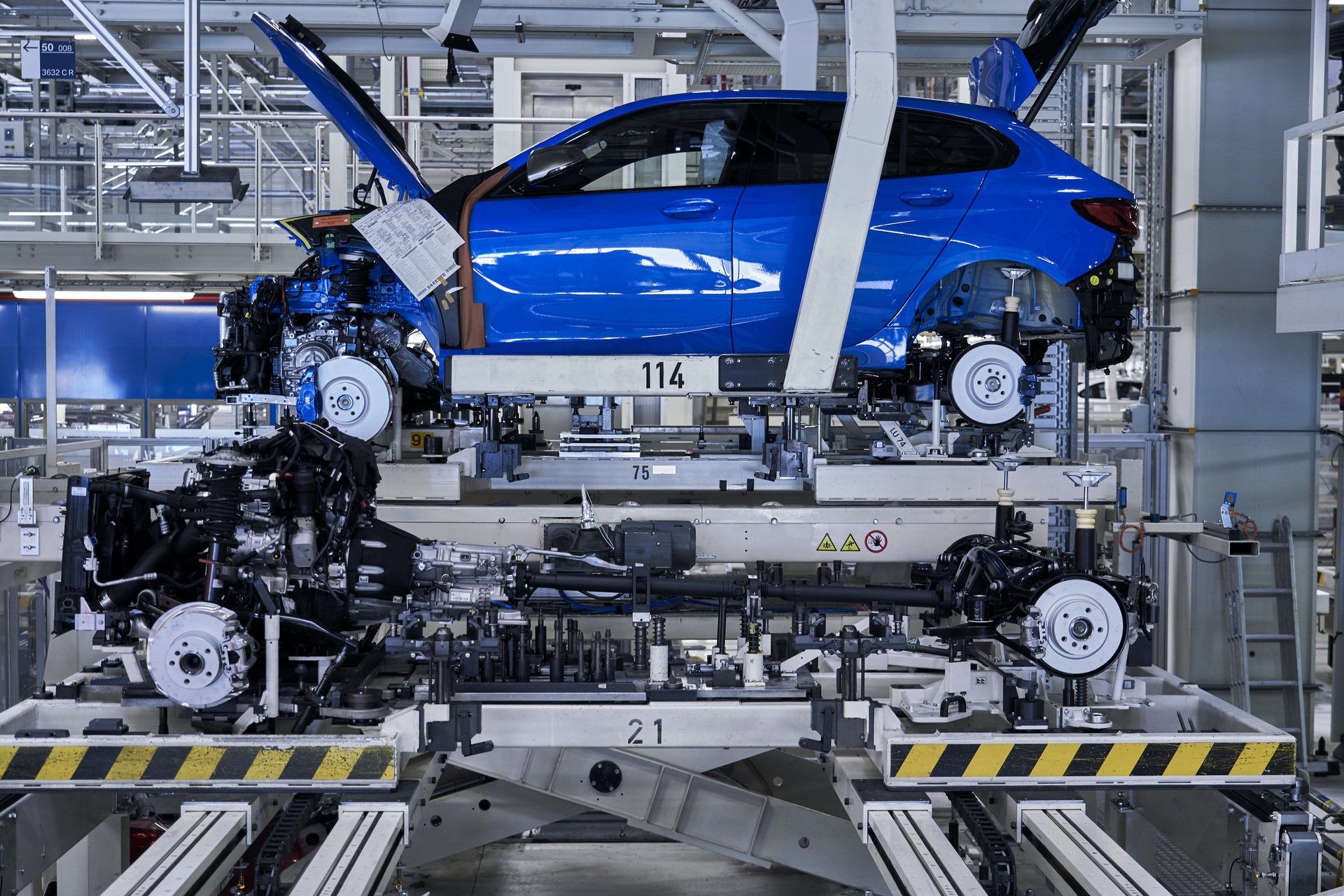 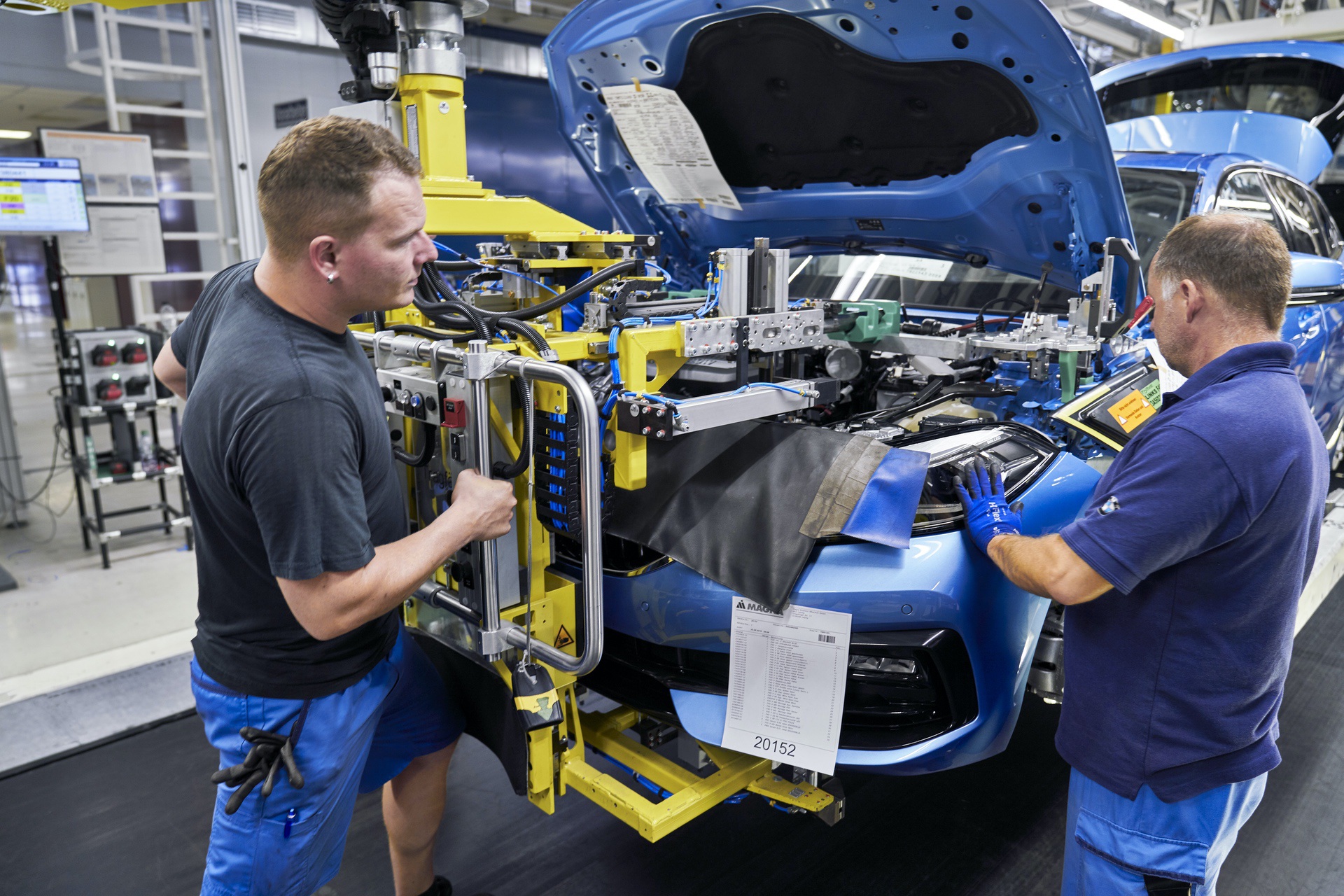 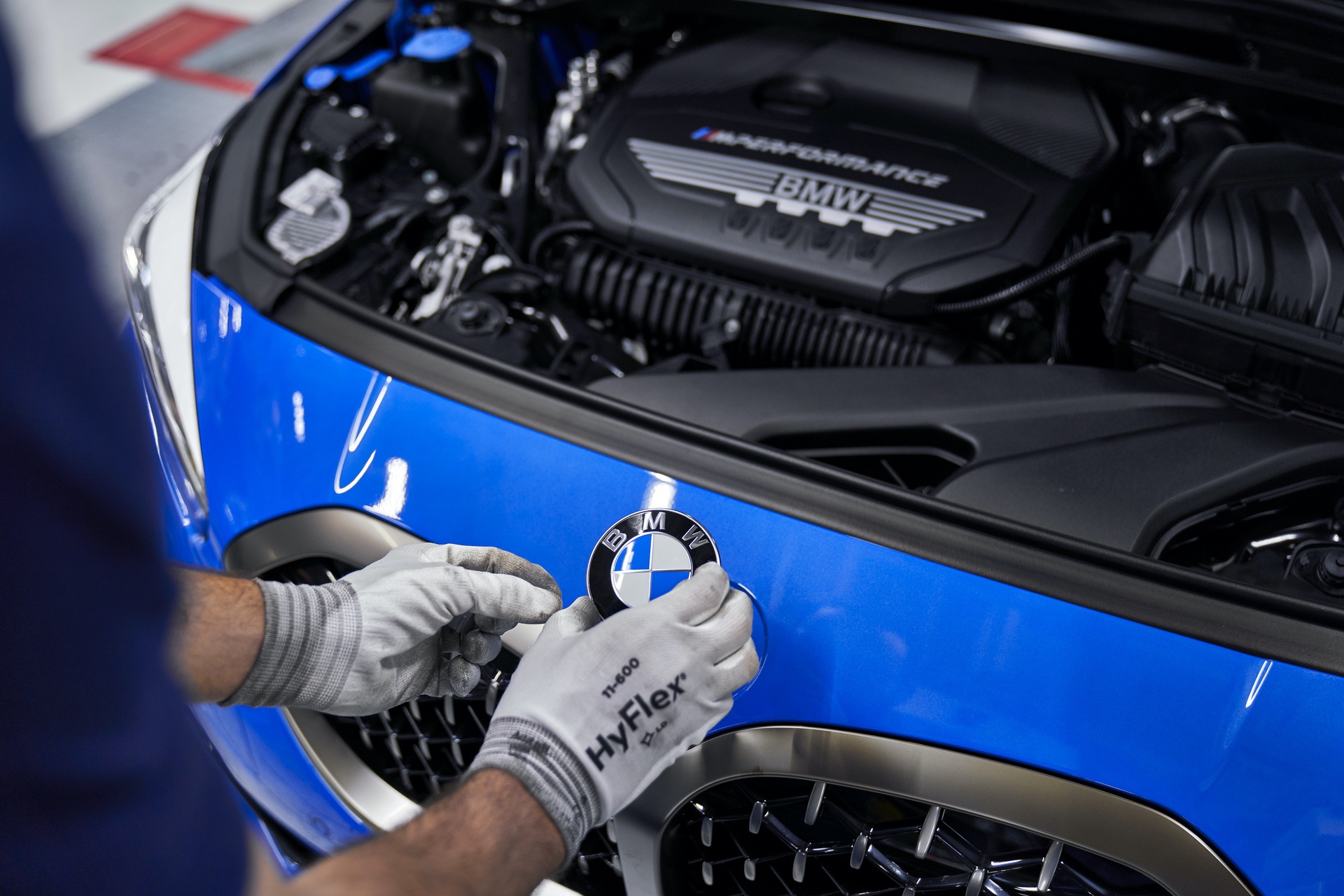 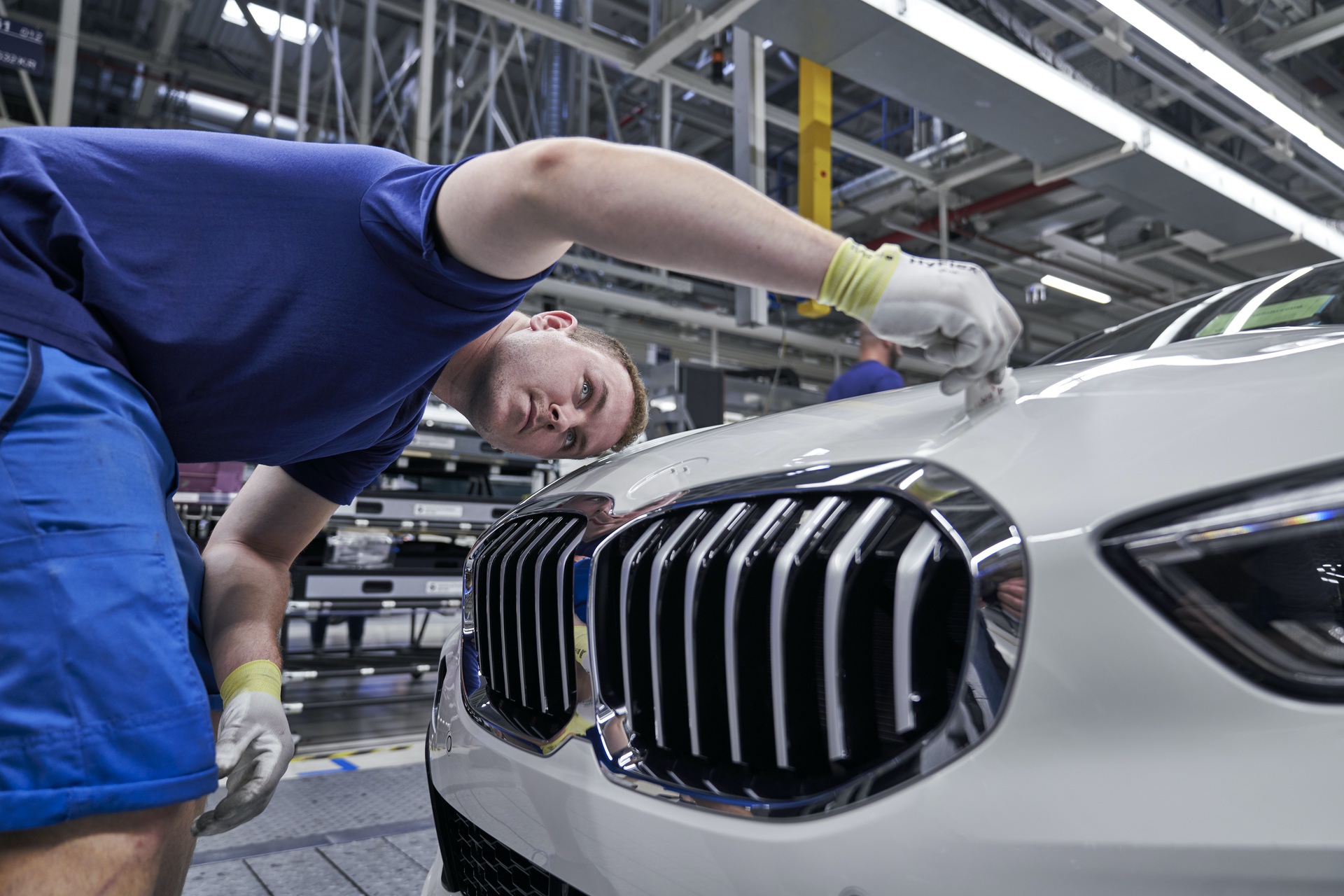 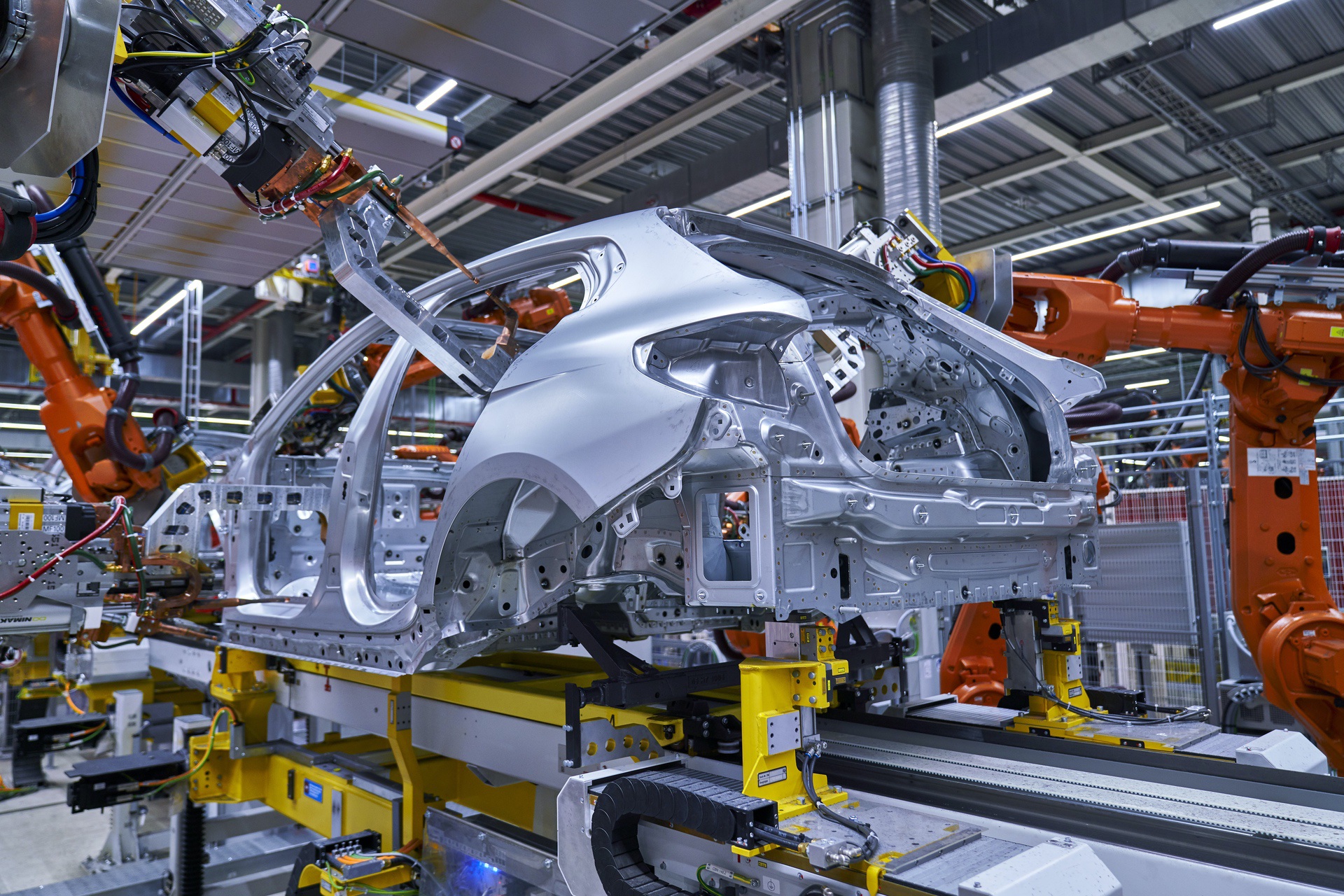 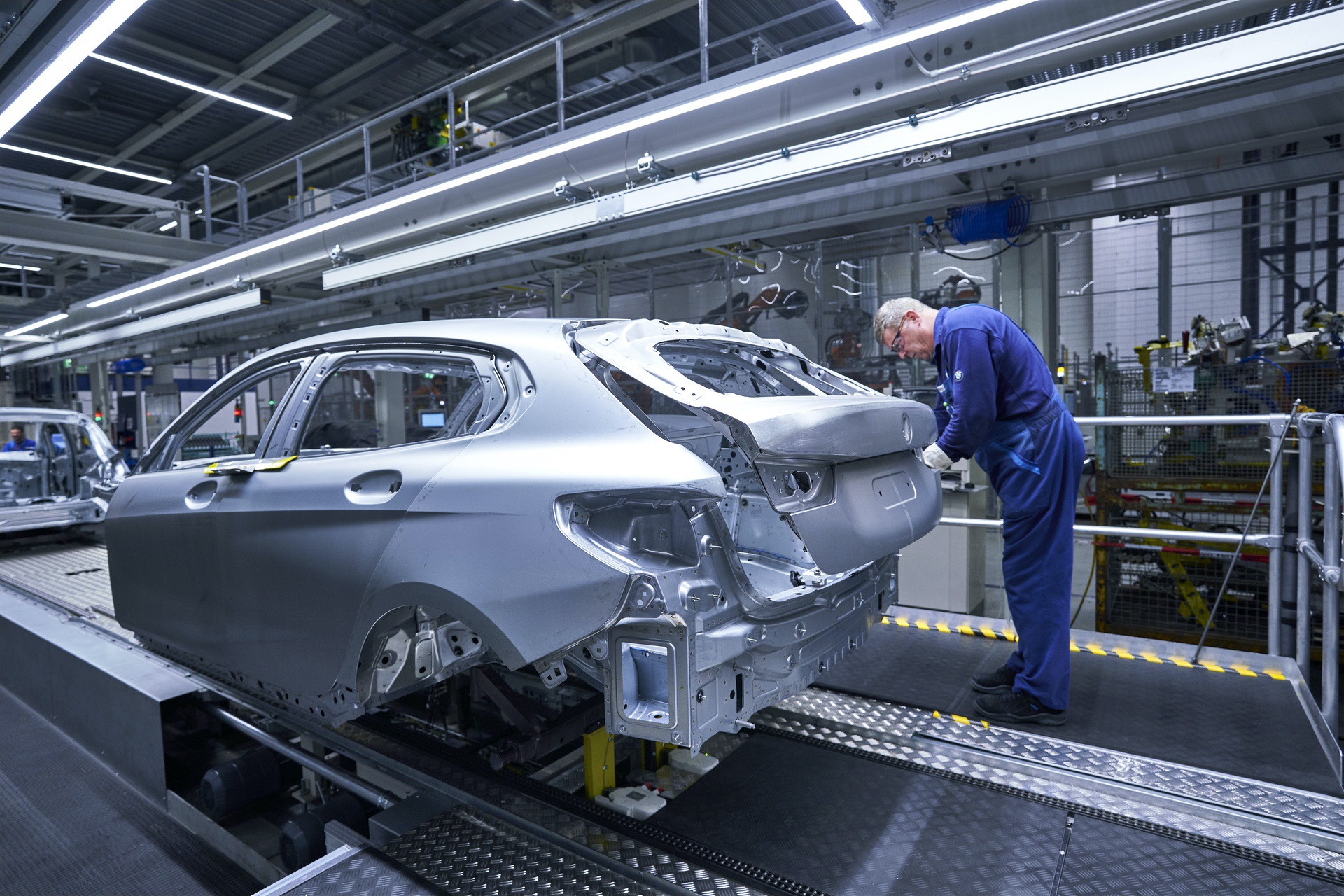 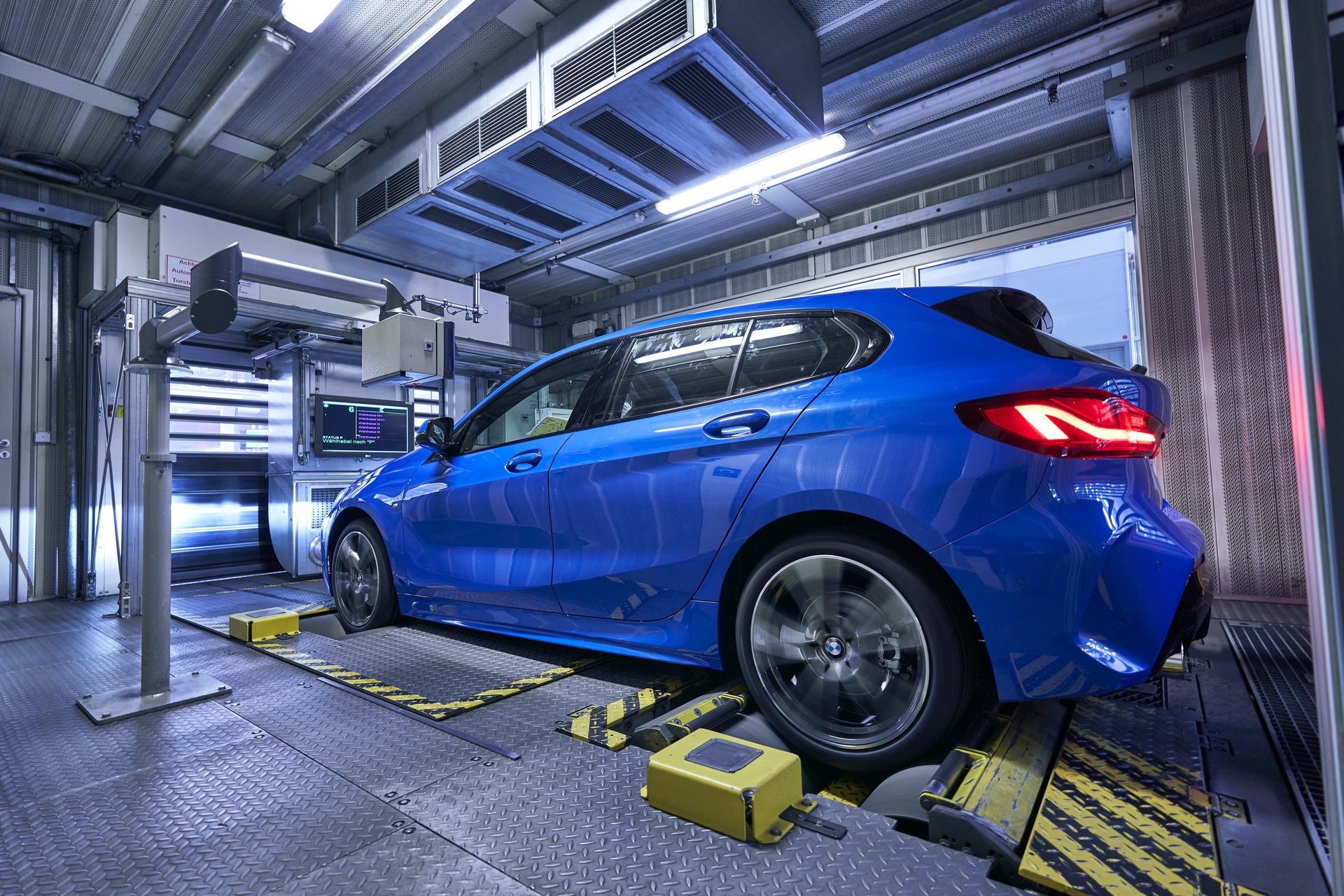