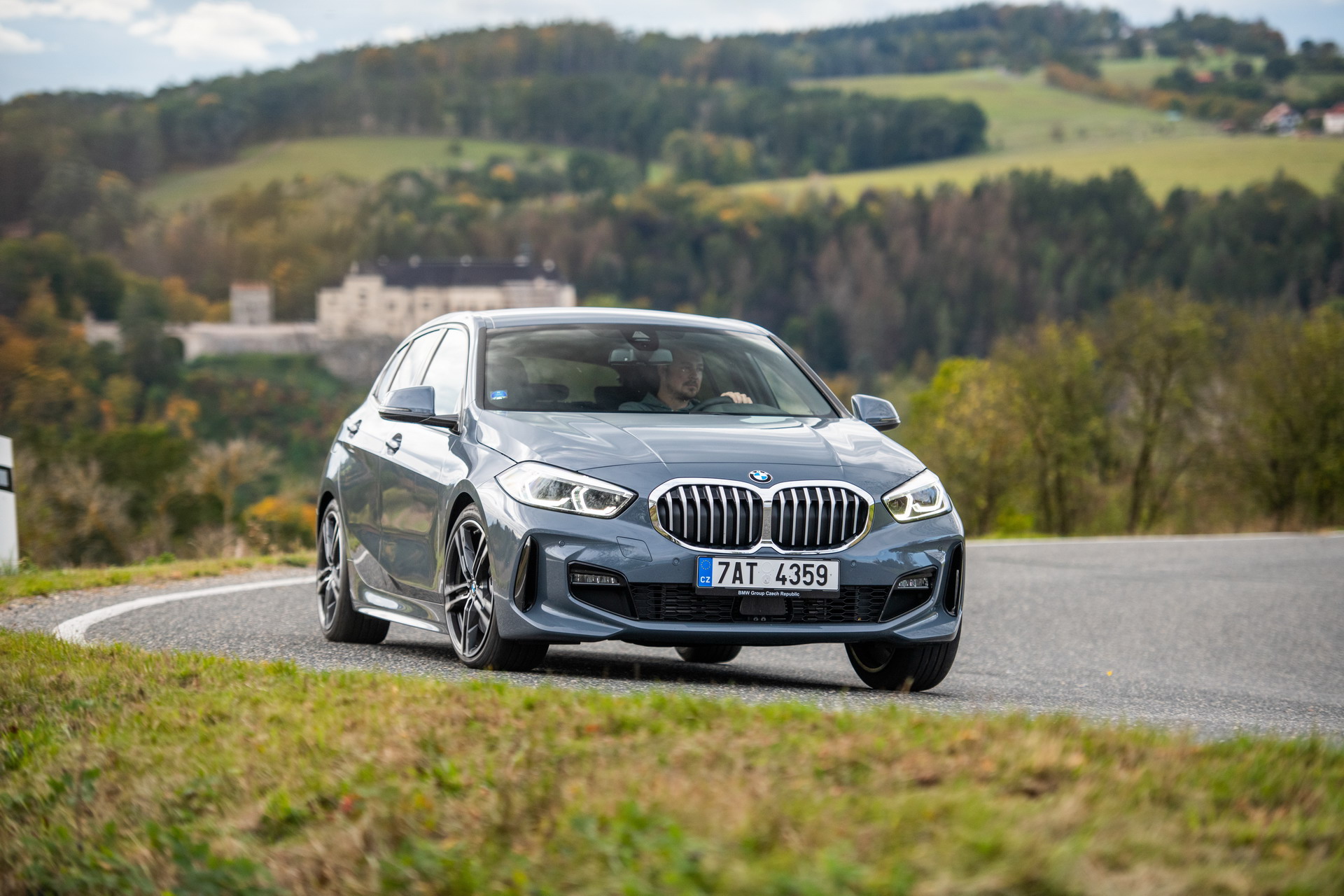 The current 1 Series has only been on sale for less than a year and there are already rumors going around that it will not be your typical BMW. Well, if you look at the platform it is built on, you can already say it’s not a typical BMW as it is FWD but, according to a recent rumor we’ve heard of, the F40 generation will have a production span of only 5 years. This wouldn’t be the first time BMW doesn’t follow the usual 7-year production cycle for a model though.

The same happened with the F15-generation BMW X5 , a car that was built atop an older platform, shared with the E70 X5 generation. In the case of the F15, even though it did get a couple of technical improvements over the years, it didn’t go through a proper facelift and went out of production after just 5 years. It looks like the F40 1 Series will follow in its footsteps for a similar reason. 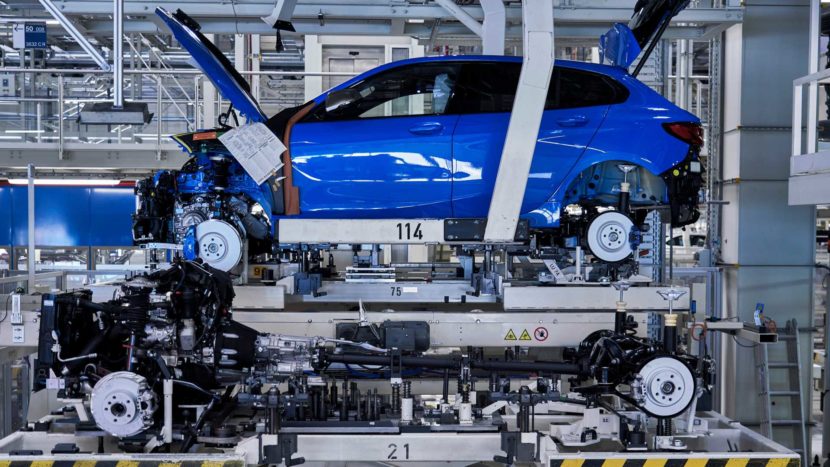 We weren’t able to verify with another source, so we can only speculate at the moment. Likely the shorter cycle has something to do with the new 1 Series gaining an electric-only model. The car has been planned for a while now, but it’s unclear whether it will use the current 1 Series design or the next generation’s. We do know that the FAAR architecture of the 1 Series can accommodate plug-in hybrids and electric cars, so from a tech standpoint, BMW has the capabilities to produce an EV on this platform.

The design of the new BMW 1 Series has been highly criticized, despite having some great proportions and unique features. Customers and fans of the brand are still craving the long bonnet and short overhangs of the rear-wheel drive 1 Series, but those times are likely gone forever. Even if the BMW 1 Series electric comes to life in the next design generation, the proportions will stay the same. The idea of the 1 Series hatchback is to offer more interior room than its predecessor along with premium materials inside.

A 1 Series electric will likely continue along the same lines, considering that the EV package can further increase the cabin space. BMW has often touted a 2023 deadline for additional electric vehicles, so we’ll see if the 1 Series EV makes the cut.

There’s no official word from BMW right now and there probably won’t ever be a clear confirmation about such a possibility, but we’ll know for certain in a couple of years, if there won’t be any 1 Series LCI prototypes being tested on the Nurburgring.

19 responses to “Rumor: Current BMW 1 Series to have 5-year production life, no LCI”