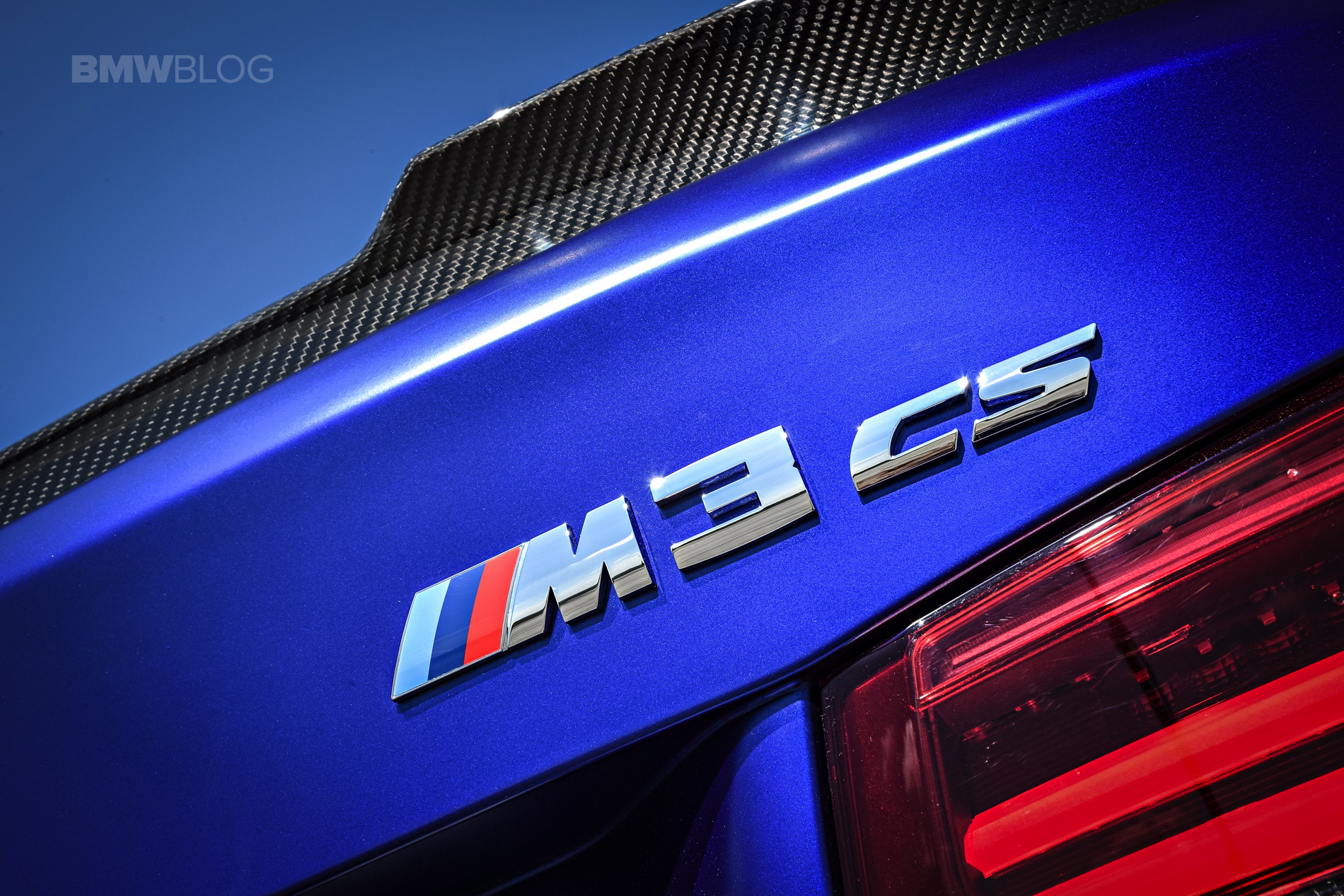 The BMW M3 CS was unveiled by the German manufacturer as a more poised and agile track weapon than the standard M3 and Competition Package. It was created to be lighter and sharper, so combining the CS badge with the Touring body style is a bit of an oxymoron. Nevertheless, a lot of enthusiasts –especially around good old Europe — are fascinated by this body style. So here we are, discussing whether what we’re looking at here is a true BMW M3 CS Touring model.

The guys from Evolve hooked up with the owner and creator of this car to offer us some insight into what he’s done and why this is a CS Touring model. According to him, the car was done using a BMW M3 CS donor. As far as I can gather, they used the body of a 3 Series Touring as a starting point but changed out everything underneath the sheet metal with parts from the M3 CS. One of the reasons why that was done is because the donor M3 was crashed and couldn’t really be fixed on the outside.

Luckily, even though the body panels were basically destroyed, the engine and other tech bits underneath were ok and they were transferable into the Touring body. As an interesting side note, the Touring 3 Series he used as a mounting bed was originally a 316d, the cheapest, least powerful 3er you could get in that body style. That car was also not running but it did have perfectly functional chassis.

The process entailed taking everything off the 316d Touring and replacing it with BMW M3 CS parts. Almost everything up to the A-Pillar was changed. And it wasn’t just the exterior that was swapped. Inside the cabin you’ll notice everything looks just like on the real deal.

There’s M3 CS seats all around, a new dash, new instrument cluster and even the center armrest was deleted. It is truly an impressive build but would you considering a true BMW M3 CS Touring?