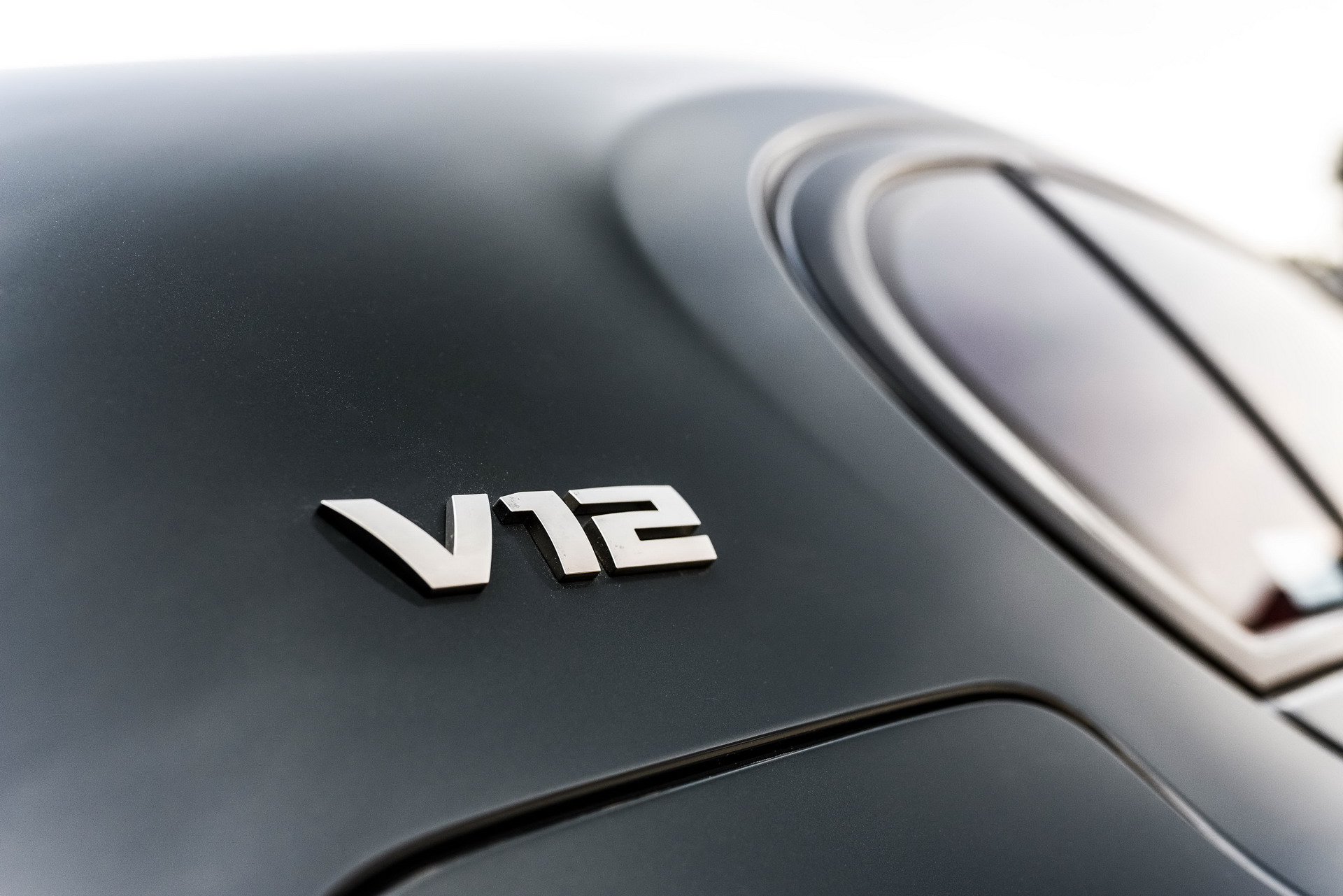 If you’ve been watching this space, you probably heard about Hoovie’s adventures. He has been on a spending spree lately, buying all sorts of cars for his Youtube channel, most of the time the same pattern being applied: go for the cheapest model he could get. Most recently he purchased a BMW 760Li, a car that could’ve easily turned into a money pit, especially since it’s an older, early 2000s model. Even so, he got it for just $4,500 which is amazing value for the money.

Predictably though, he had to invest some more into it, to get it to run properly. He had a couple of cylinder misfires and leaks to mention a couple of the issues and in the end had to pay about $3,000 to fix all of them. Now, he has a perfectly sound car to play around with, powered by a mighty V12 engine and he invested only $8,000. That makes this BMW 760Li about 10 times cheaper than his own Rolls-Royce Phantom.

This fact made him wonder which of the two is better and whether the money difference is justified. In his latest video, Hoovie walks us through a comparison between the two and explain why he thinks the 760Li is actually more luxurious than the Phantom. Surprising, right? At first, the two seem evenly matched, as they sound the same both inside and out with the Rolls having a slight advantage when it comes to the materials used inside.

According to Hoovie though, the biggest advantage the 7 Series has are the seats. The front ones adjust in a lot of ways, all to accommodate you in the most comfortable position. The rear seats are even better especially compared to the Rolls-Royce. That’s because whereas in the Phantom you get what could be described as a bench, in the 760Li you get individual seats that can recline, massage you, heat up and so on.

All things considered, Hoovie is actually thinking of selling the Rolls right now, a decision I didn’t see coming, to be honest. He might also buy an older Beetle. Why? Check out the video to find out.