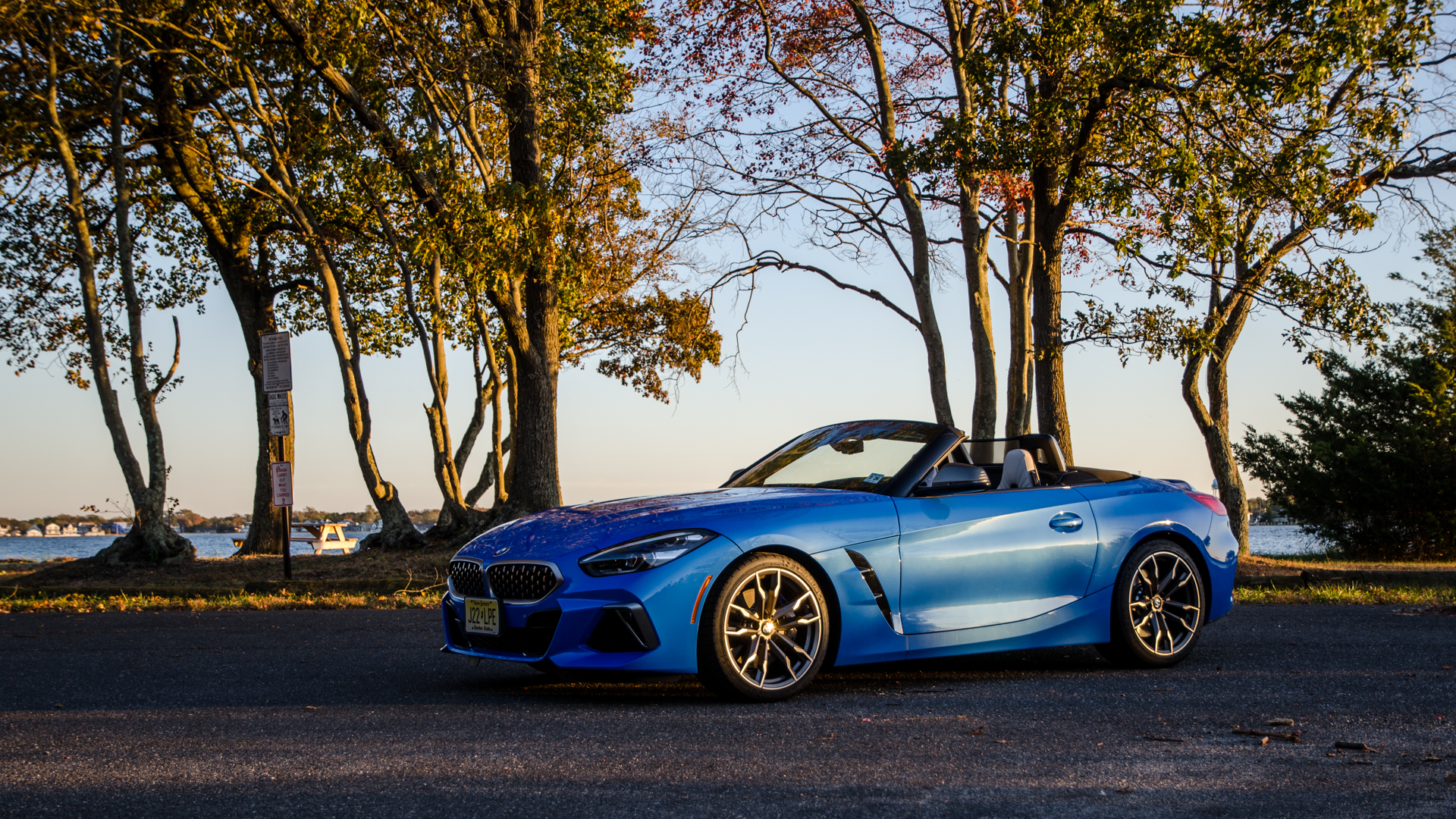 A lot of automotive journalists and enthusiasts have been making a big fuss about the part-sharing between the BMW Z4 and Toyota Supra. By now, you likely know that both cars are almost identical underneath the skin. Most of their parts are shared between the two cars, with really only tuning being different. While many enthusiasts find that to be a bad thing, and many journalists have been quite vocal about that, there are a few who are okay with it (myself included).

In this new piece from Top Gear, we actually get to hear from the staffer that’s tasked with driving their long-term BMW Z4. According to the Z4’s keeper, its part-sharing with the Supra is of no concern. In fact, the new Z4 is probably the best-driving BMW ‘Z’ car yet. So does it really matter if it took sharing parts with Toyota to do so? Don’t the ends justify the means?

Although, I will admit that the BMW Z4 gets the better end of the deal than the Supra. The reason I say that is because most of the parts used in both cars are Bavarian. Because of that, the Z4 doesn’t feel any less Bavarian, while the Supra seems to have lost a lot of its Japanese DNA. Again, if the car is fun to drive, it shouldn’t really matter. Still, the new Supra does feel quite a lot like a BMW, which is understandably annoying for fans of the Japanese icon.

Having spent a lot of time in the new BMW Z4, I can honestly say it’s one of the brand’s best driving cars. In fact, in M40i-spec, it’s actually my favorite current BMW because it brings a silly fun back to the brand that it hasn’t had in a long time. So I don’t care in the slightest that Toyota had a hand in its development. In fact, I’m actually glad BMW and Toyota partnered together because it brought us these two great sports cars. 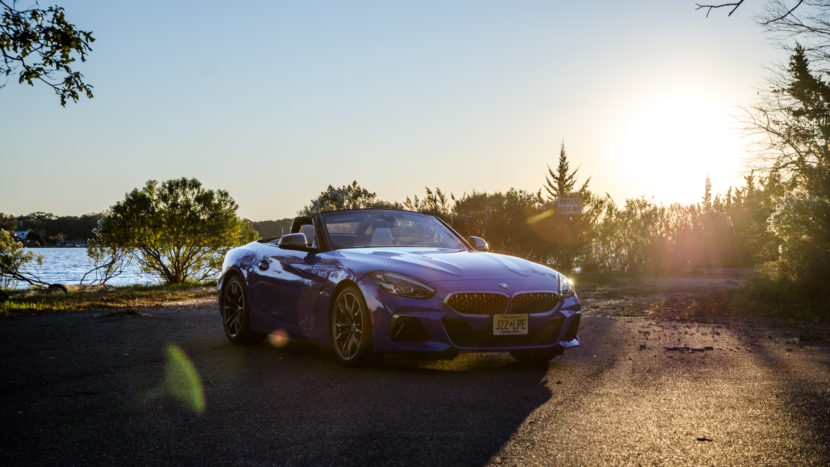 So part-sharing is a good thing, as it allows companies to create cars they wouldn’t otherwise be able to. However, with the case of the BMW Z4 and the Toyota Supra, one car made out better than the other.