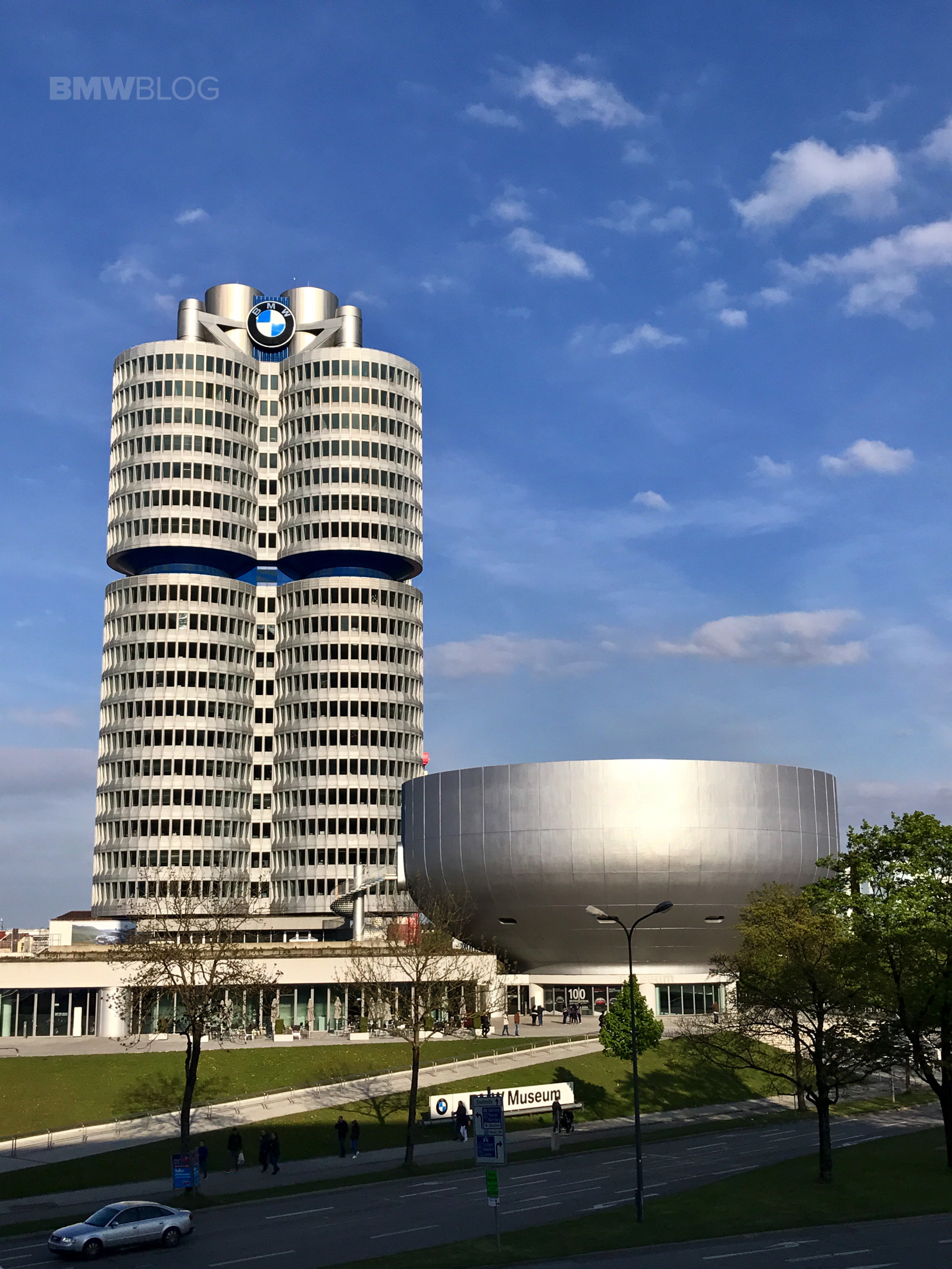 Not long ago BMW announced it is in talks with various suppliers and unions to find ways to cut its spending in the following years. According to BMW these measures are needed to make sure the company remains profitable and has enough money to invest in electric cars as well as autonomous tech. Today a new report from Reuters claims the Bavarians have already reached an agreement with representatives of the work force.

According to the report, cost cutting will be achieved by reducing bonuses for workers based related to the company profits while Christmas and other bonuses for certain workers will be changed, to a slimmer layout. This agreement won’t affect the bonuses and income for workers this year but will be implemented starting with 2020. “We have achieved a solution based on solidarity. This allows us to avoid drastic measures that others are currently taking to reduce their costs,” CEO Oliver Zipse said. 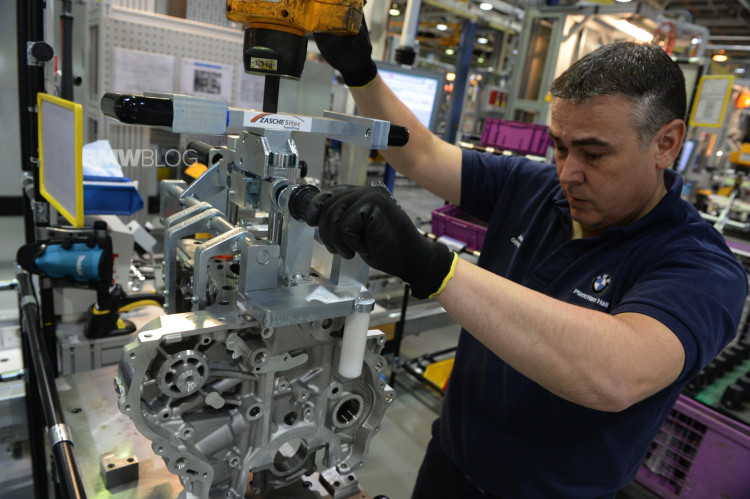 Zipse is referring to the troubles other car makers are going through currently, mainly its rivals from Germany. Mercedes-Benz parent company Daimler announced staff and cost cuts earlier this year, translating into job losses on the long run. Audi isn’t doing too great either, as the Ingolstadt-based giant announcing plans to cut about 15 percent of its German work force to make sure it remains profitable.

By cutting some bonuses for its workers, BMW made sure it won’t fire anyone and will still have profits at the end of the day. The move is said to aim cost cuts of more than 12 billion euros by 2022. The suppliers’ list will also be changed in the near future for the same reason and more measures will be taken to the same end.