The BMW E89 Z4 was not only fun to drive, but good looking also 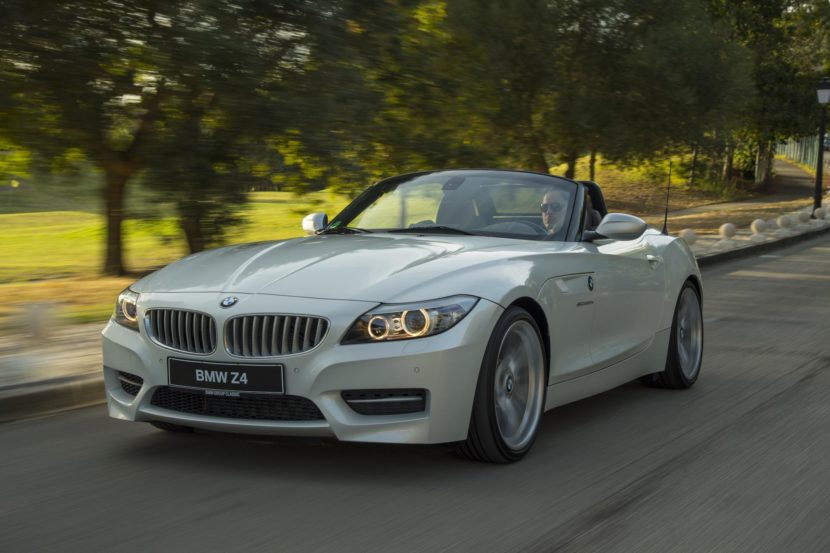 After more than 115,000 units, the BMW E89 Z4 production of the Roadster at the Regensburg plant was officially completed in 2016. At the time, it was unclear whether BMW will continue its joint project with Toyota in building a roadster successor. So naturally, it was a sad moment seeing one of the most fun driving BMWs rolling off the production line. For the last time.

The BMW E89 Z4 also marked the last new BMW powered by the award-winning N54 engine. The engine was replaced years ago by the more economical N55, which in turn was replaced by the modular motor with the internal code B58. 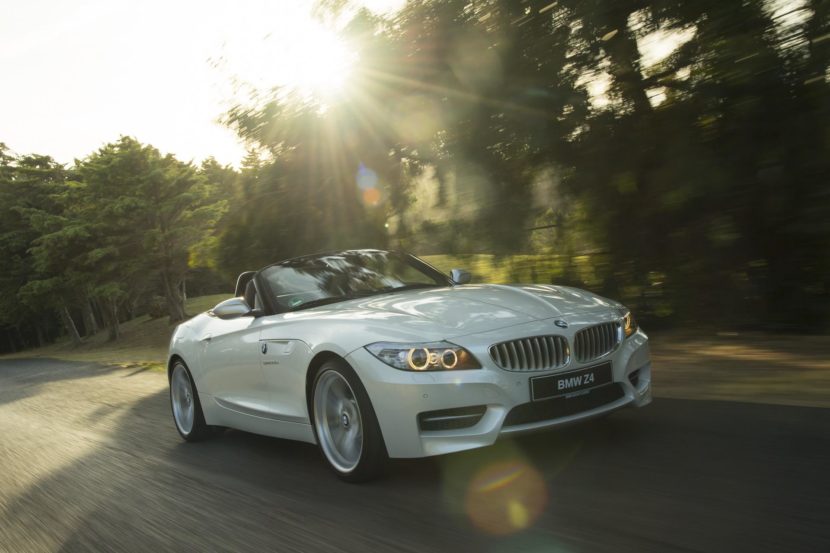 In contrast to the first generation, the Z4 E89 was only available with a three-piece folding metal roof, instead of the soft classic fabric, which has had quite some fans in the community. But it featured a sleek and sporty design that has won the heart of many BMW fans.

The E89 roadster features swooping lines, a flowing hood, mustache-like kidney grilles and angelic headlights. From the side, the E89 Z4 is very pretty, with sweeping lines, muscular looking rear haunches, short rear deck and long, flowing hoodline. Also, the highest point on its hood is at its wheel arches, which makes for a very pretty design. 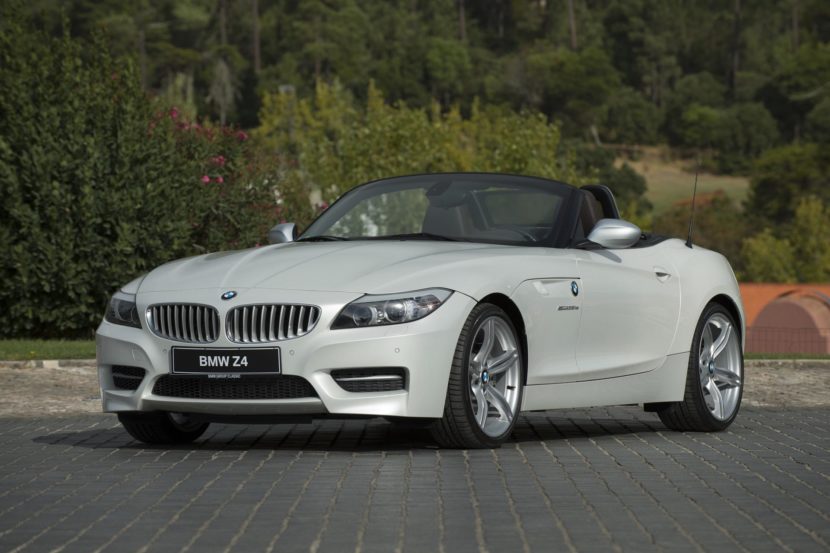 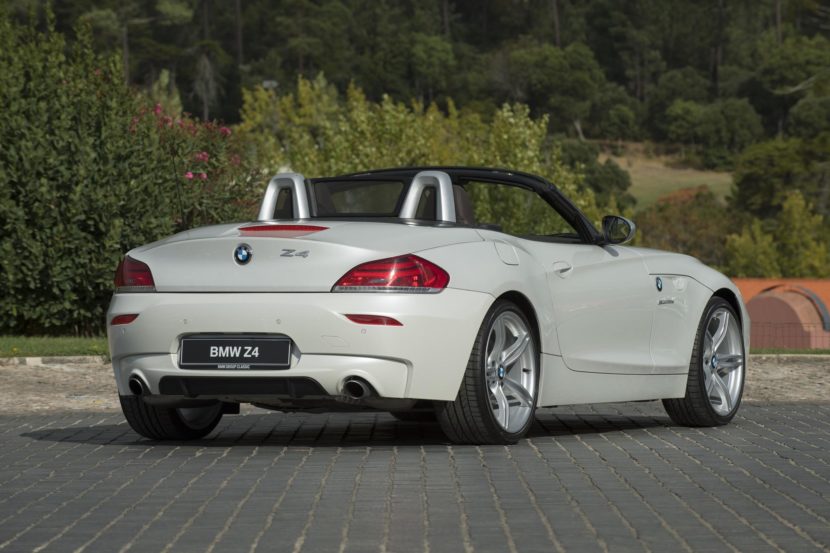 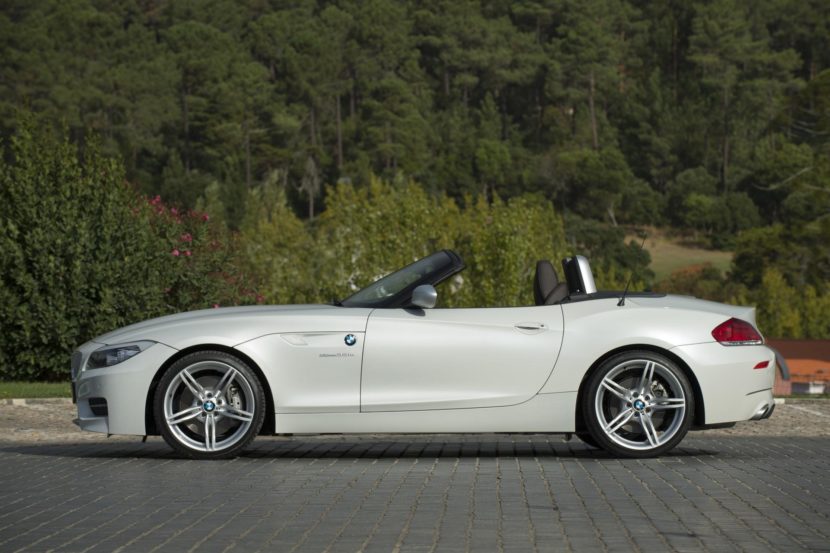 Out back, the old E89 is not as styled as recent BMW designs, but it retains enough sportiness to make it appealing on the street.

The cabin of the old E89 BMW Z4 is a very pretty, very classic looking roadster that looks as if it’s been designed to be a stylish cruise. It’s significantly less digital than the G29 Z4 Roadster, with a simpler dashboard and a simpler approach to human-car interactions. 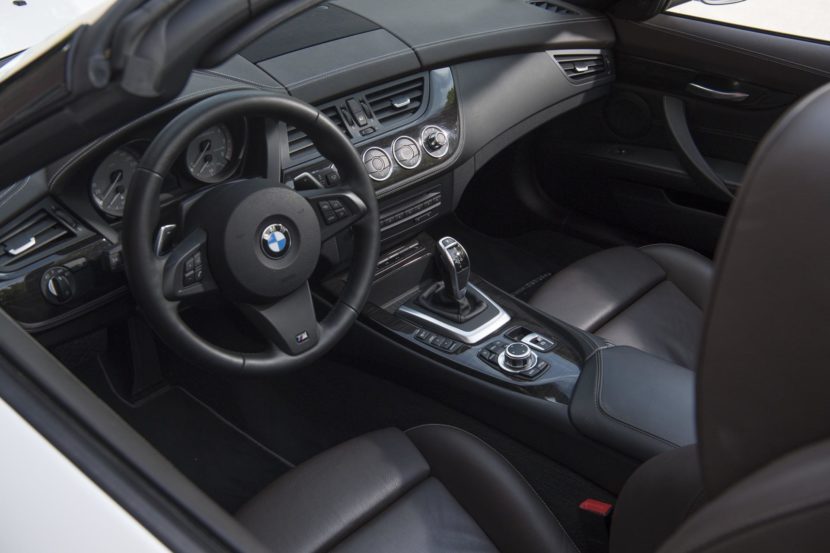 There was only a new seven-speed, dual-clutch automated manual (abbreviated DCT by BMW) transmission offered on the Z4 sDrive35is. But it was smooth and precise, so the manual was easily forgotten.