History: What Do BMW CS and CSL Stand For?

Home » History: What Do BMW CS and CSL Stand For? 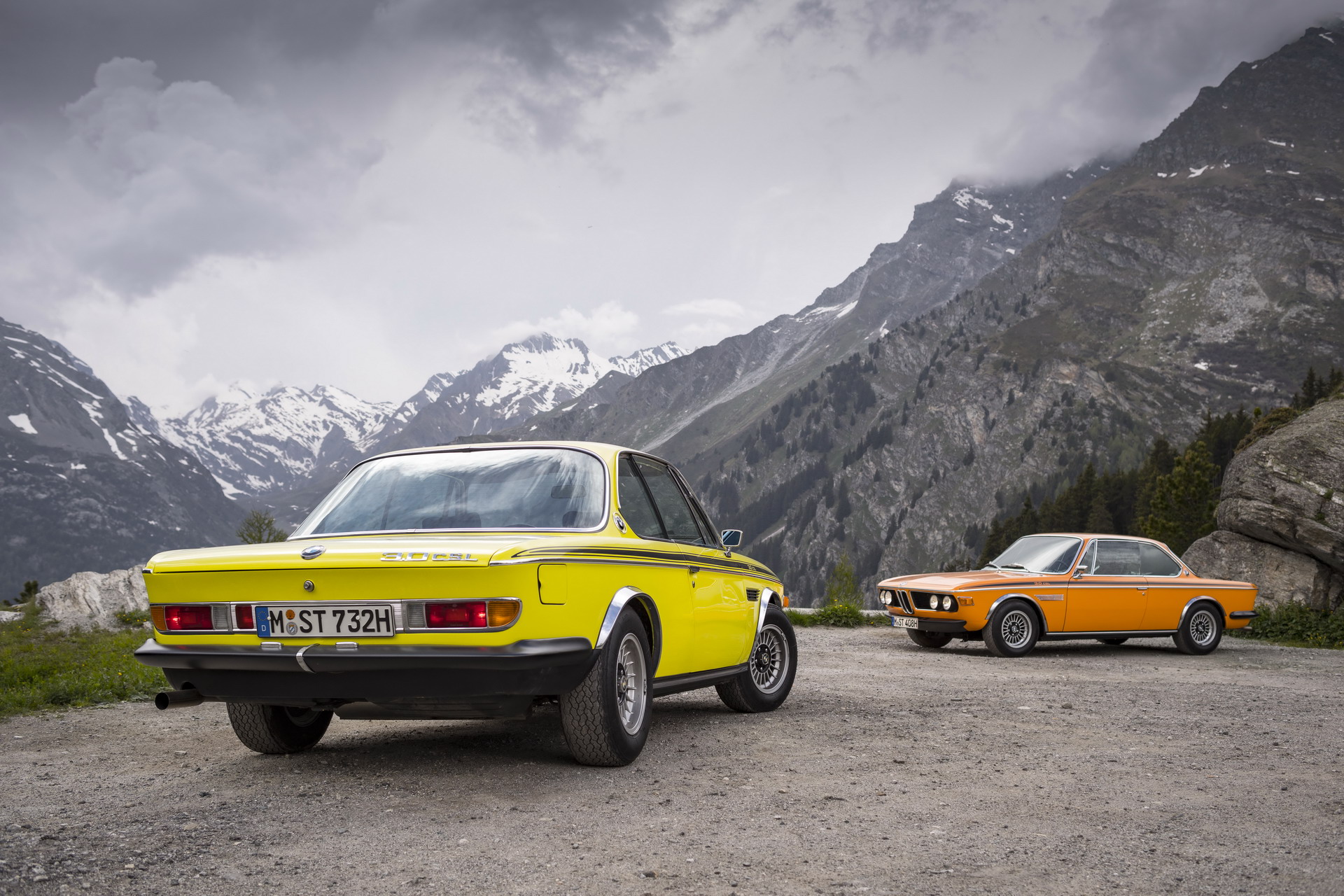 BMW has a long tradition of building some exquisite, limited edition high-performance versions of existing models under various acronyms that further highlight the special status. Of all, BMW CS and BMW CSL are the most popular.

But what do CS and CSL actually mean? The “CS” particle stands for “Club Sport” or “Clubsport”. Contrary to belief,  “CS” doesn’t stand for “Coupé Sport” or for “Competition Sport”, though that name was used back in 2016 for 60 special M4 cars sold on the Spanish market. (Per Artemis at f80.bimmerpost) 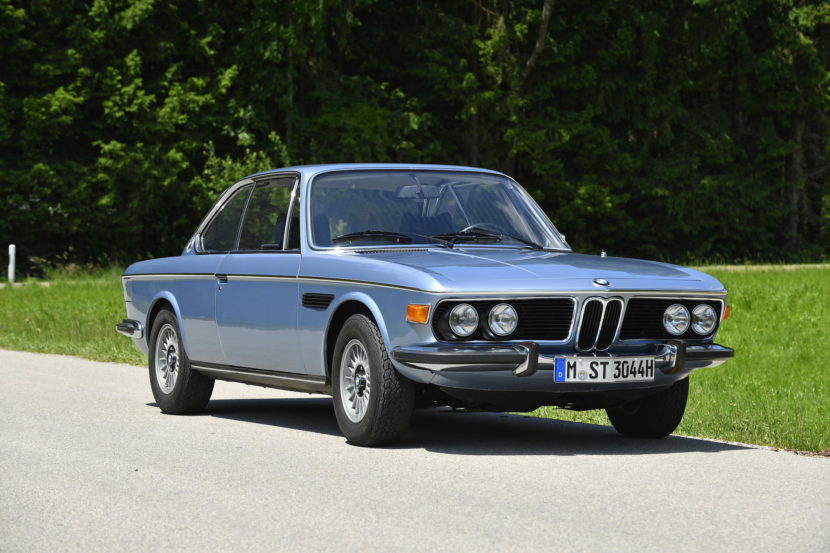 At the same time, the “CSL” denotes a significantly enhanced CS model and literally stands for “Coupé Sport Leichtbau” (“Coupé Sport Lightweight”). The origin of the two acronyms can be traced back to the 1970s, when BMW launched its back-then brand new BMW 3.0 CS and 3.0 CSL dream coupe model under the iconic E9 generation. 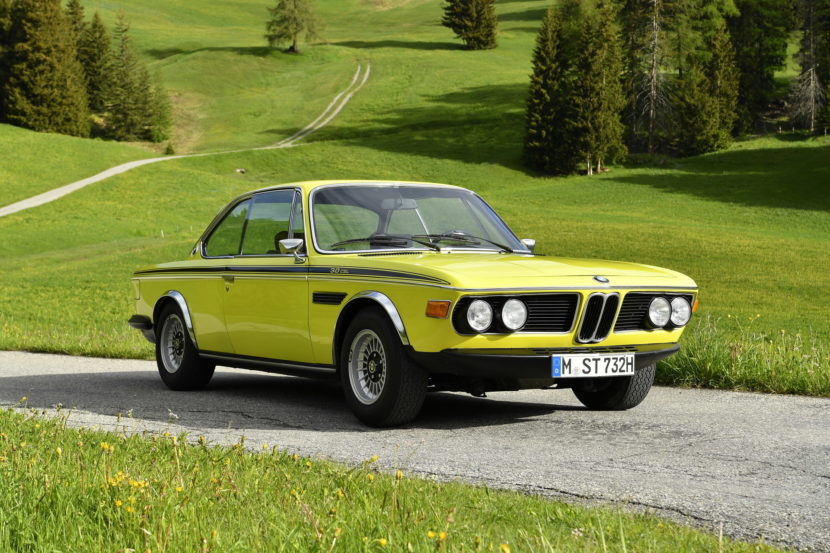 The 3.0 CSL model is considered the most successful touring car of its era. This lightweight E9 coupe was available both as a street and racing-prepared model. It brought several firsts for the brand. The 3.0 CSL was the first BMW to have been powered by a four-valve six-cylinder inline engine. Before becoming standard equipment on the E23 7 Series, the E9 3.0 CSL featured a prototype anti-lock braking system.

In its most powerful iteration, the 3.0 CSL boasted a peak output of 800 hp. The CSL moniker meant the E9 coupe featured some clever lightweight technologies. The doors and lids were made of aluminum, the five-speed gearbox featured a magnesium housing. Overall weight was reduced up to an impressive 1,092 kg or 2,408 lbs in the racing car. 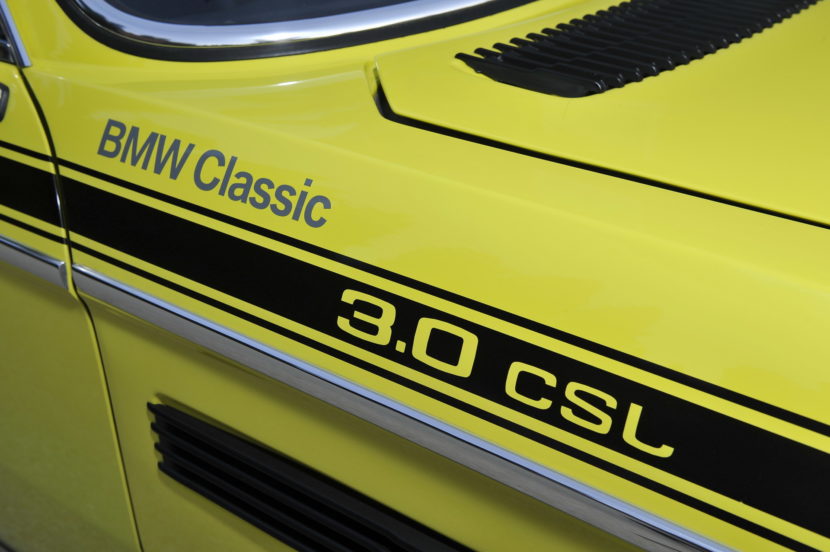 A further extension of the “CS” title was “CSi” which basically denotes a 3.0 Club Sport model powered by a direct-injection petrol engine of new generation instead of the carbureted unit on the CS. One example is the 1971 3.0 CSi which had a Bosch D-Jetronic electronic fuel injection system and a higher compression ratio and output (200 hp) compared to 3.0 CS (180 hp), achieved at lower revs (5,500 rpm compared to 6,000 rpm). Further notable use of the “CSi” was marked for the E24 635Csi and M635CSi models, as well as for the E31 850CSi.

After the demise of the E9 generation in 1975, the “CSL” was revived in 2003, with the advent of the pure-bred BMW M3 CSL under the E46 model series. The roof, center console and door panels were made out of carbon-fibre reinforced plastic (CFRP).

Unnecessary equipment was also thrown out to ensure a low weight and increased performance for the 360 hp hot coupe. All 1,383 units built were sold in a matter of months, proving that the M3 CSL was a both popular and exclusive choice among fans. 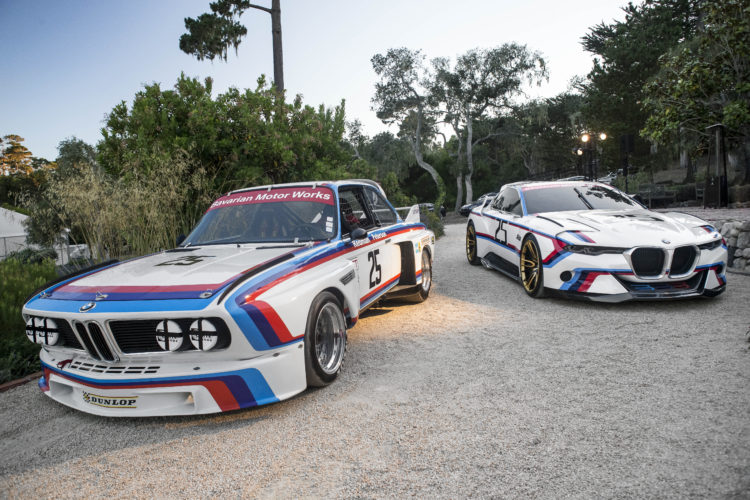 Since 2003, no other series BMW model wore the CSL title. At the Concorso d’Eleganza Villa d’Este in 2015 and Pebble Beach Concours d’Elegance, the German constructor exposed the BMW 3.0 CSL Hommage and BMW 3.0 CSL Hommage R, stirring fans’ imaginations and desire for a new CSL model. Although we wrote back in 2018 about a possible M2 CSL, it becomes a little unfeasible right now as the M2 CS is already out. 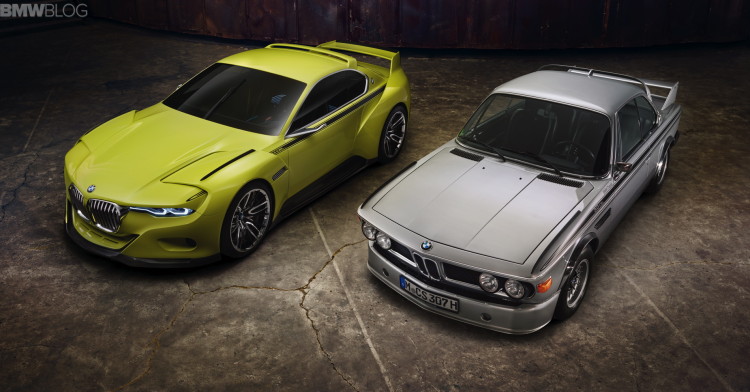 The tradition Club Sport models was revived in modern times with three distinguished high-performance vehicles: the M4 CS, the M3 CS and the recently unveiled M2 CS. All of them feature extensive enhancements and performance upgrades, as well as lightweight measures, compared to their standard or Competition siblings. 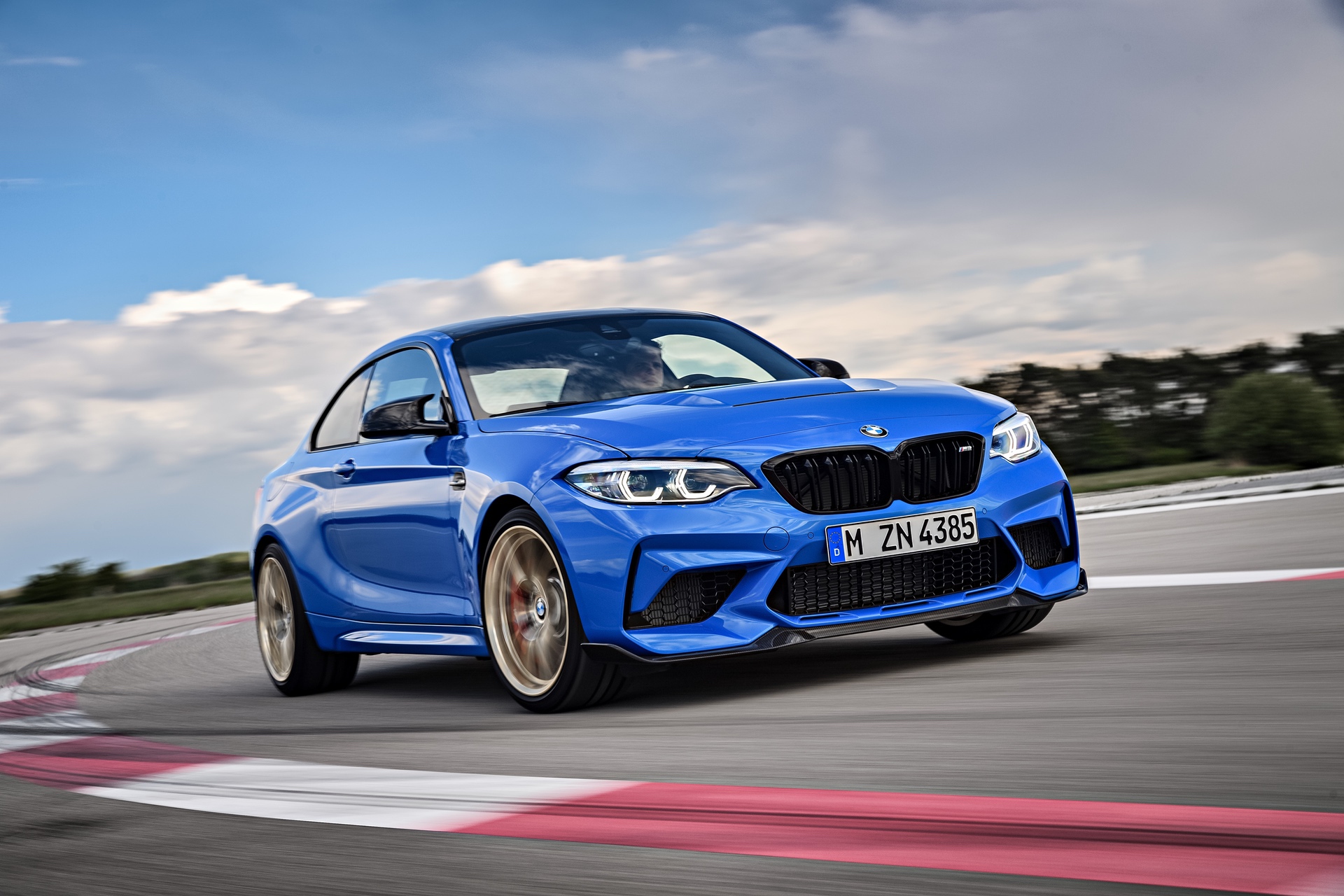 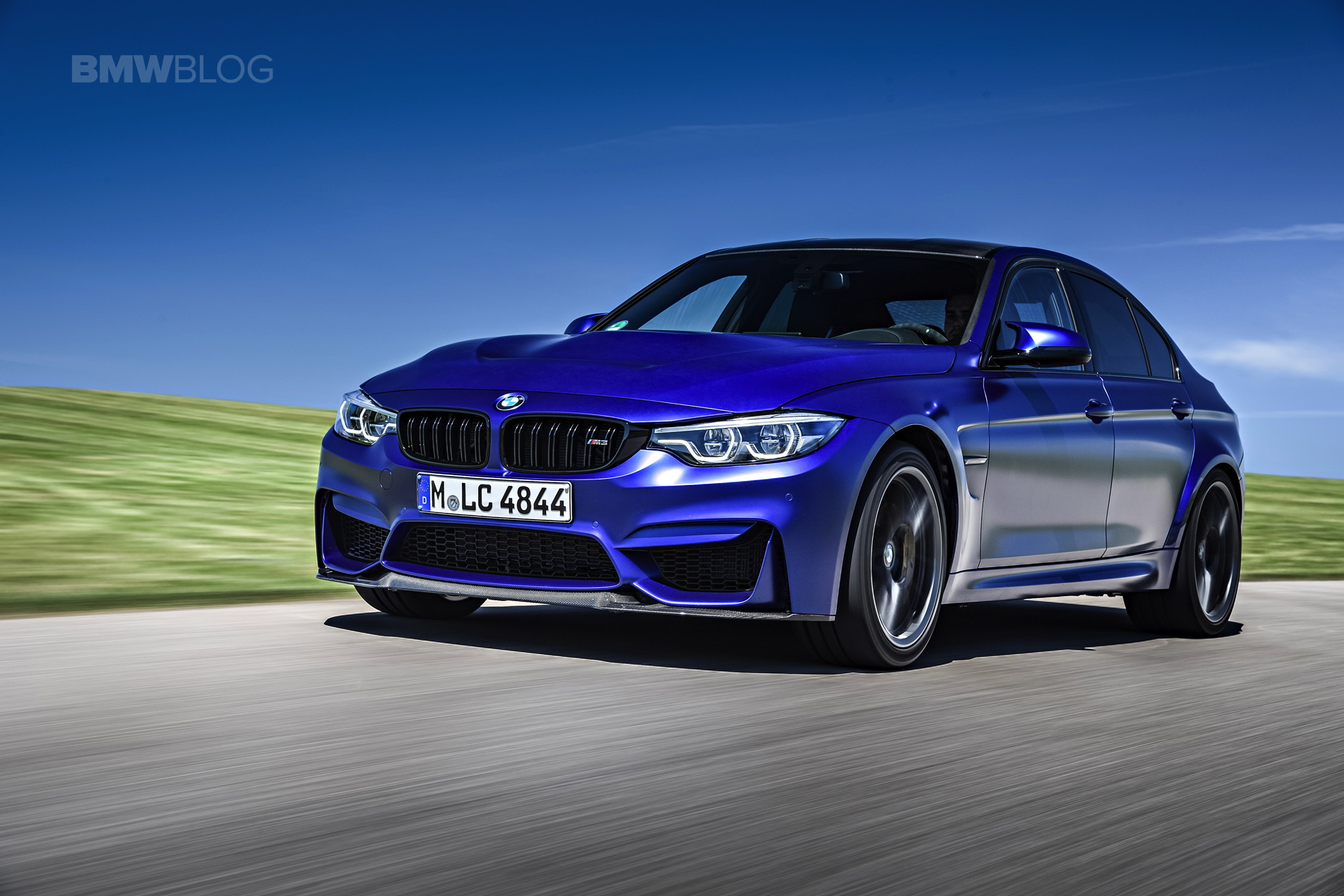 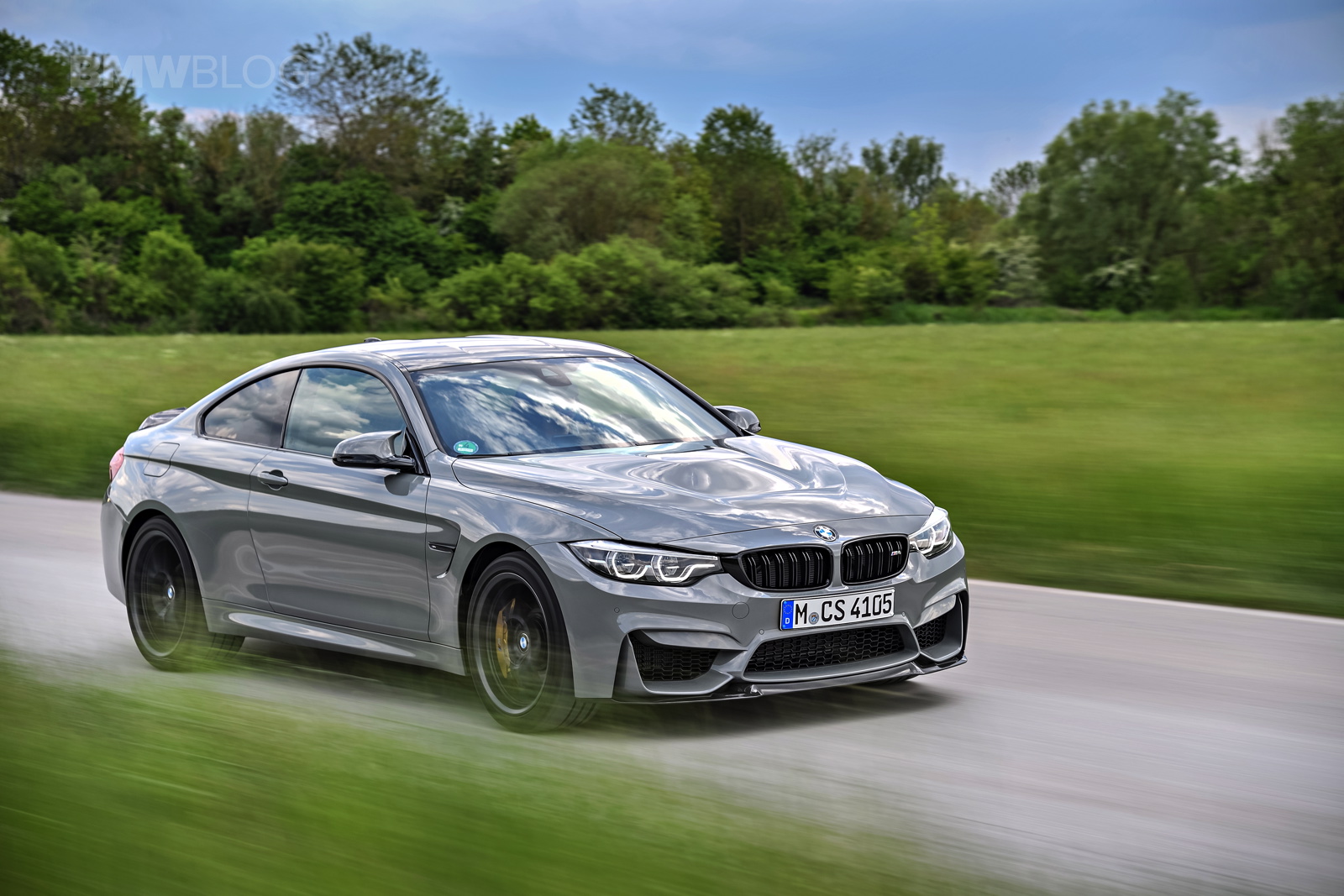