BMW should make the 3.0 CSL Hommage 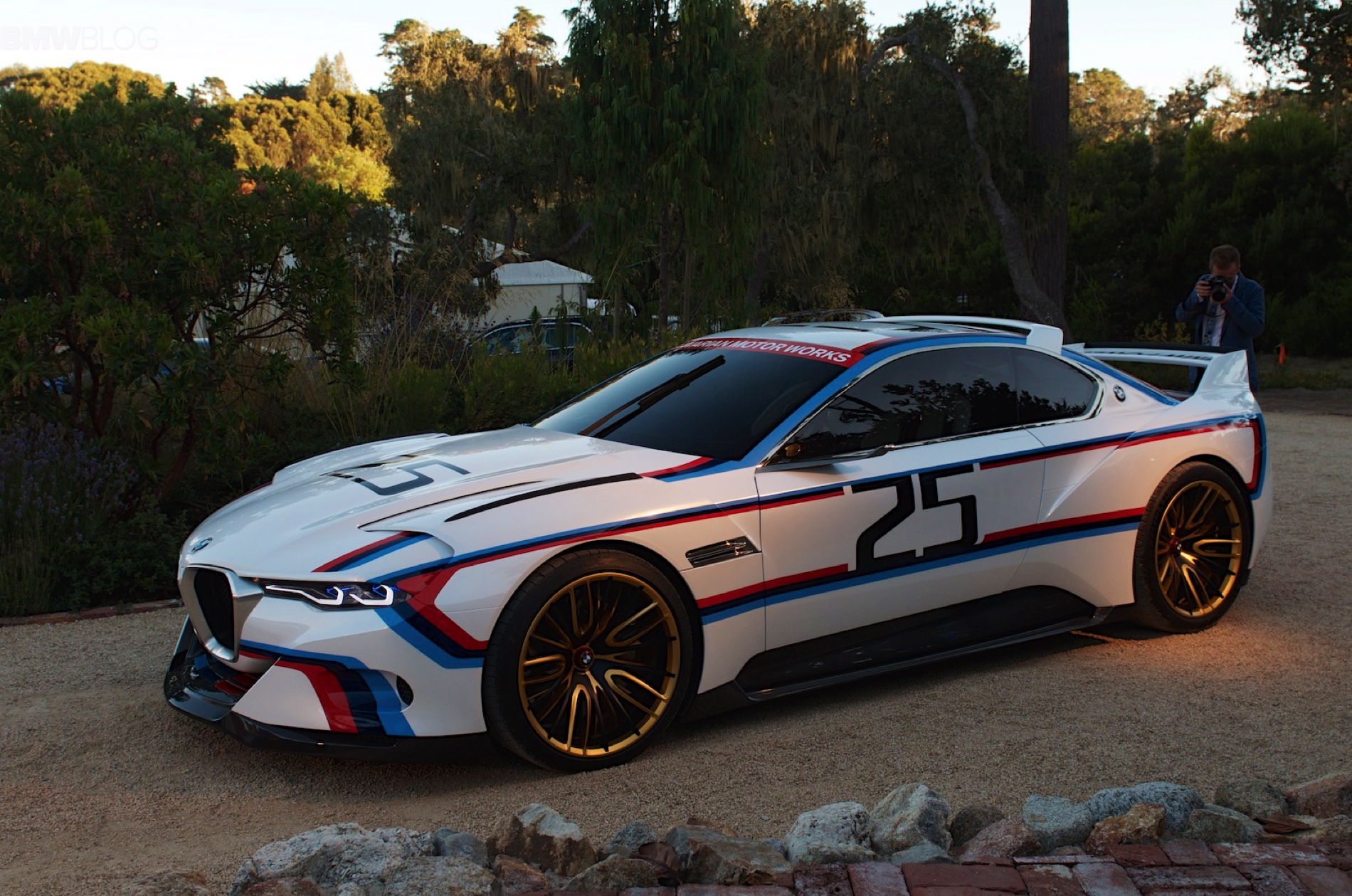 At the moment, the BMW 3.0 CSL Hommage R is dropping jaws and gathering “oohs” and “ahhs” at Pebble Beach. It’s a massive automotive internet sensation and for good reason. It’s gorgeous. The first BMW CSL Hommage Concept that debuted took a ton of flak, as most people didn’t like it in that strange yellow color.

However, dress it up in some throwback ‘70s racing livery and it looks like an allstar. However, it’s sad that this jaw-dropping design will be shipped back to BMW headquarters in Germany where it will likely be put on display for awhile and then stuffed in a basement. 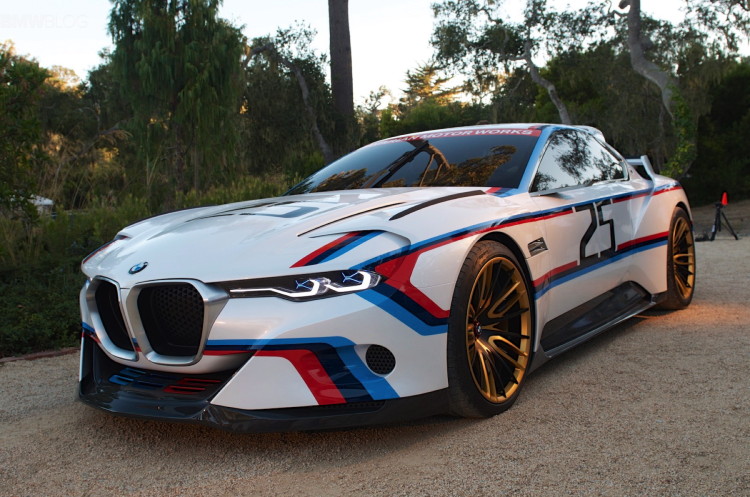 This is usually what happens to all of BMW’s incredible concept cars and that’s unfortunate. The BMW CSL Hommage R is one of BMW’s best. It’s spectacular looking, harkens back to an era of racing for more romantic than the current one and has a kick-ass hybrid powertrain. Very simply put, this car is a masterpiece. And masterpieces deserve to be enjoyed. 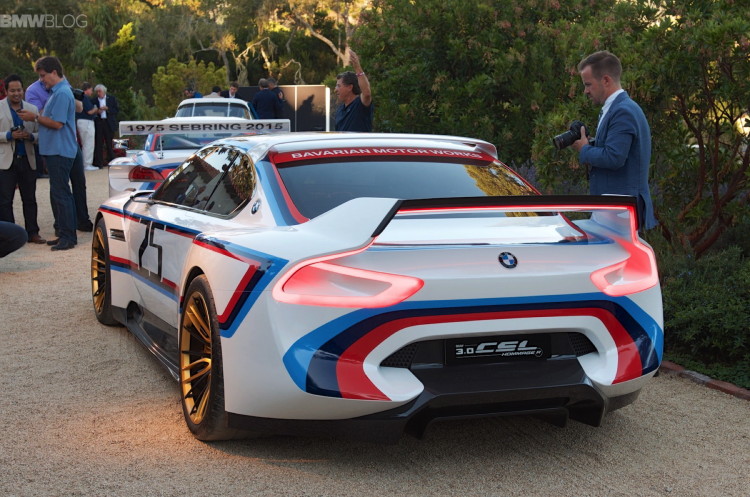 There’s good reason to why BMW won’t put the CSL Hommage R into production. It costs an unfathomable amount of money to create, probably wouldn’t be road legal in the US and is somewhat ridiculous for the street. However, sometimes logic is overrated and we, as a people, need to do stupid things because it’s fun to do stupid things. So BMW should make a handful of these beauties and sell them to the incredibly rich car collectors that would have their purchase orders filled out before their first glass of morning Krug. 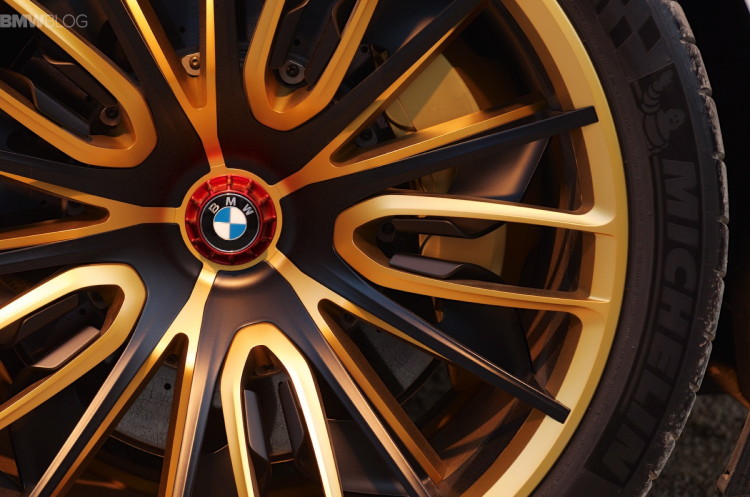 Would BMW make any money on them? Of course not. In fact, BMW would most certainly lose a considerable money on each and every one sold. But, much like Lexus and its mighty LFA, it would ultimately help the brand’s value amongst the world’s wealthy customers. Admittedly, Lexus needed something to ignite a fire in its dwindling sports car pedigree, so the LFA was necessary. BMW doesn’t have such an issue, but making the BMW CSL Hommage R anyway wouldn’t hurt.

Plus, the world would be a better place with these cars running around. BMW has had so many missed opportunities to do strange limited edition cars that touch the hearts of enthusiasts over the years. The M8 supercar that wasn’t is the first to come to mind. The original M1 Hommage is another, though that arguably became the BMW i8. This CSL Hommage R would be redemption for all of those incredible BMW concept cars that never came to be.

Please BMW, make a couple of production BMW CSL Hommage Rs so that the M8 and M1 Hommage didn’t die in vein.