BMW M: The M2 CS weight is the same as the M2 Competition

Home » BMW M: The M2 CS weight is the same as the M2 Competition 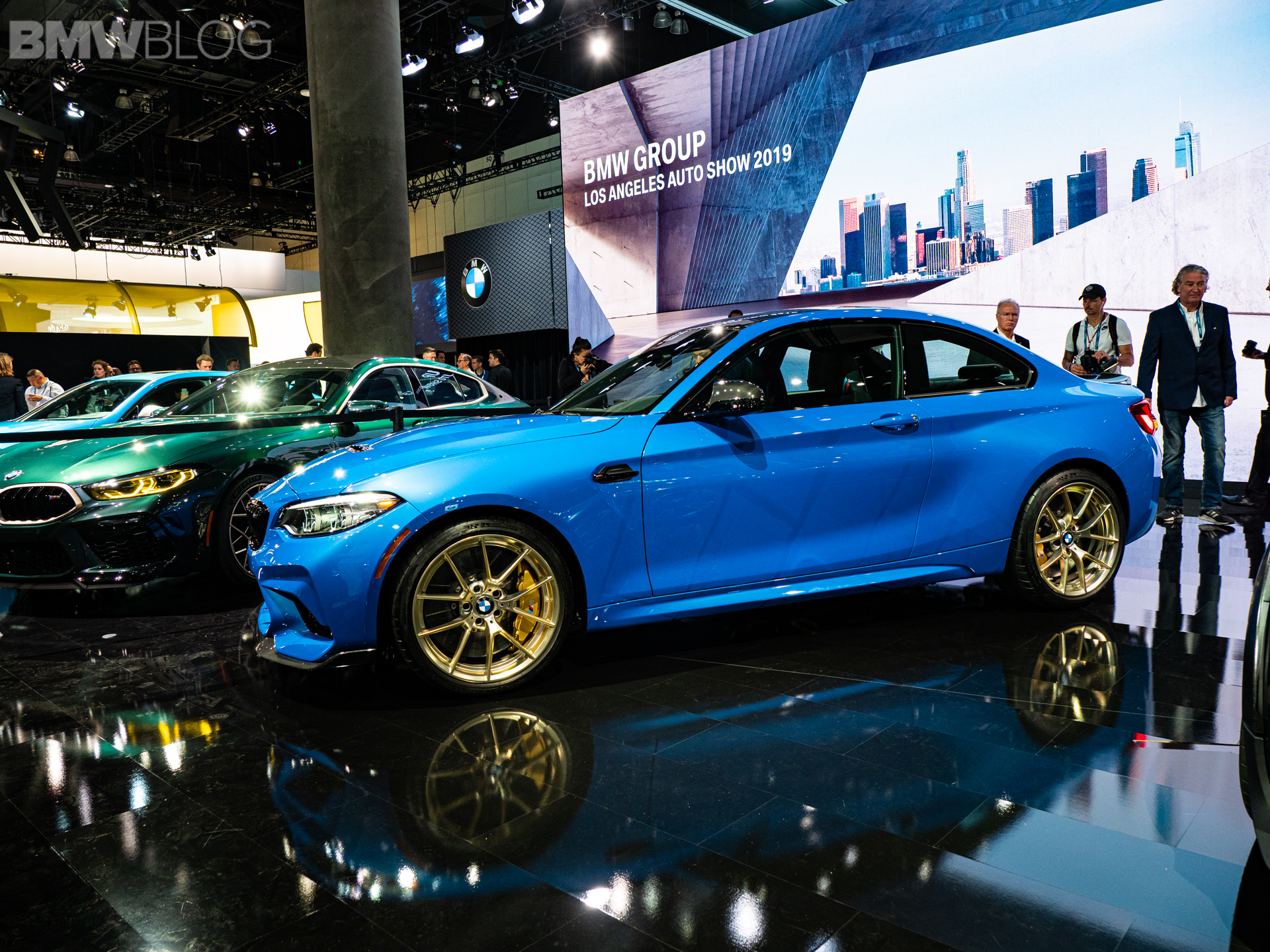 Our podcast with BMW M CEO Markus Flasch goes live on Monday, but before that, there are a few things we can share. Yet, we still encourage you to subscribe to the podcast for some interesting topics. One of the main things we’ve discussed with Flasch was the all-new BMW M2 CS.

The M2 Clubsport is shaping up to be the darling of the BMW community, so naturally, it’s a hot topic today. And nothing gets people going more than the weight of new cars. When asked whether the BMW M2 CS weighs the same as the M2 Competition, Herr Flasch said the following: 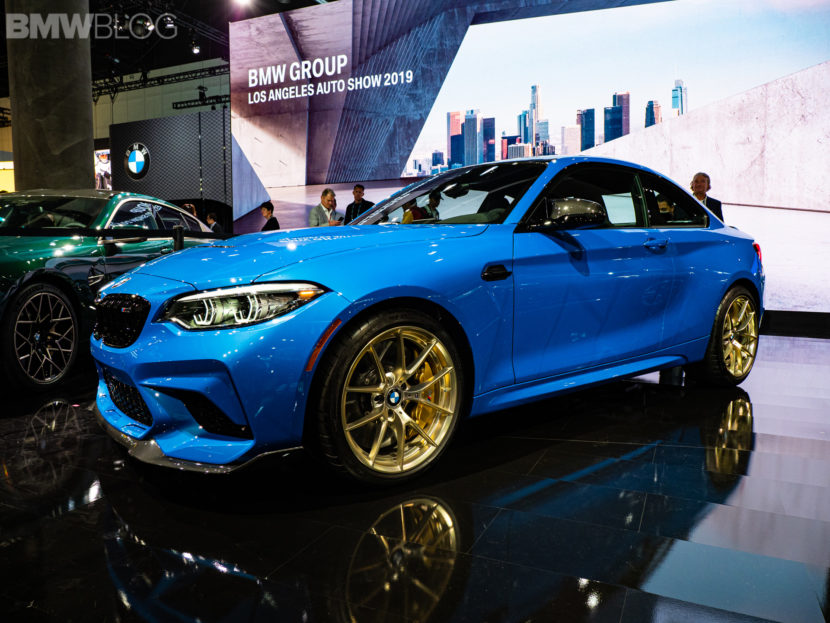 “They weigh about the same, all things considered, unless you equip the M2 CS with the carbon ceramic brakes which save about 25 kilograms (55 lbs),” Flasch told us. “The reason for being the same weight as the M2 Competition, is the additional things we put in.”

Compared to the M2 Competition, the BMW M2 CS does get additional weight savings from the carbon fiber hood and carbon fiber roof, but it gets the Adaptive M Suspension as standard which likely adds some kilos to the car. 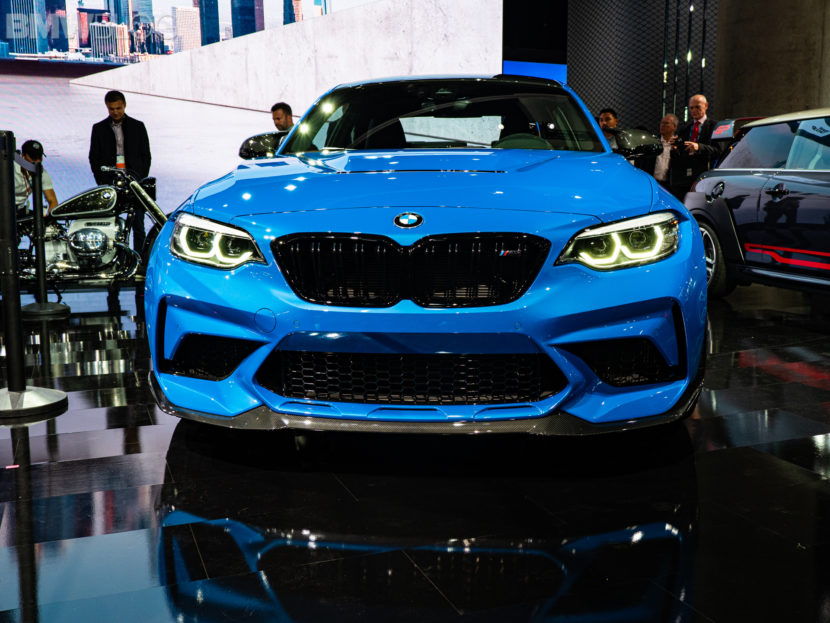 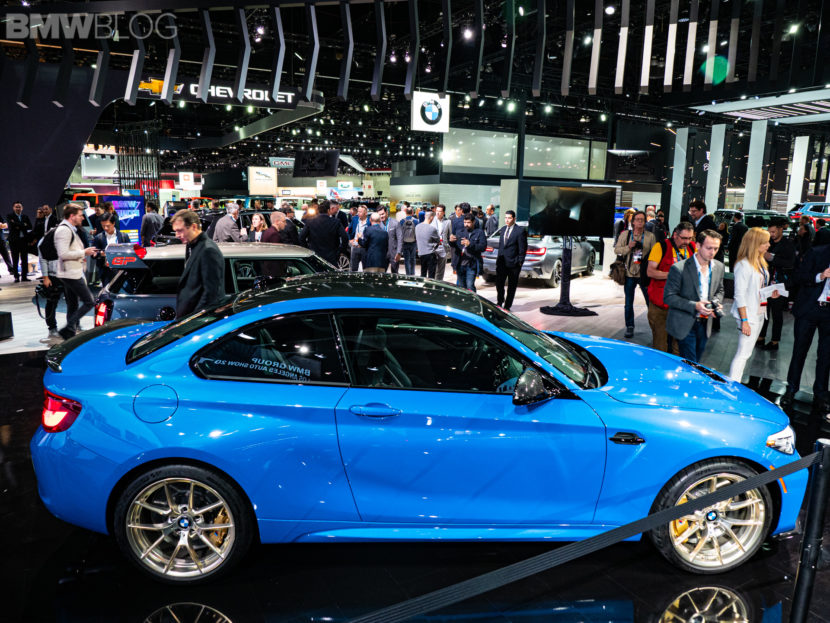 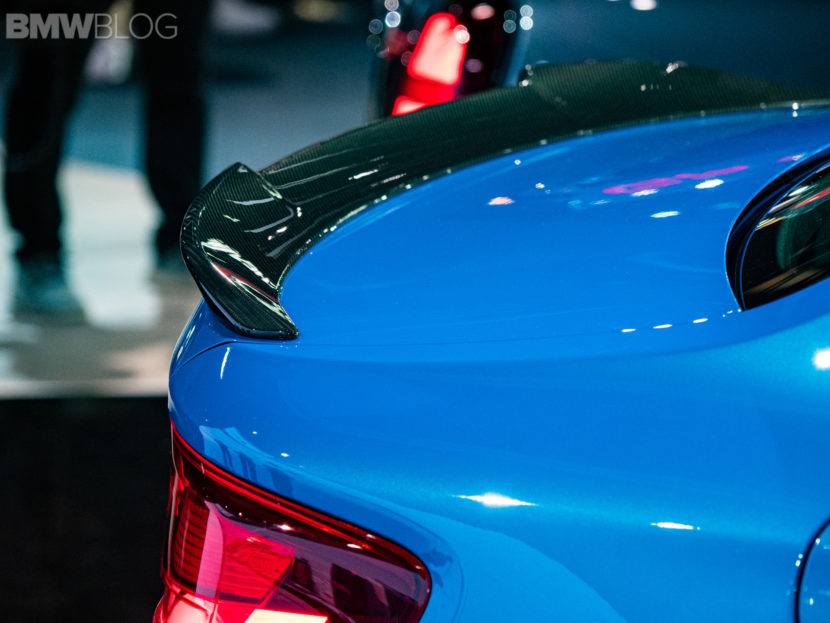 Flasch also told us that in the near future, the M Division will release the official Nurburgring times for the new BMW M2 CS. There are around 2,200 units produced globally and our sources say that between 350 and 400 of them will come to the United States.

Last but not least important, the exhaust sound of the BMW M2 CS has also been improved over the M2 Competition. Here is a video we captured at the 2019 LA Auto Show: