Rumor: BMW 545e could launched next year, not coming to North America

Home » Rumor: BMW 545e could launched next year, not coming to North America 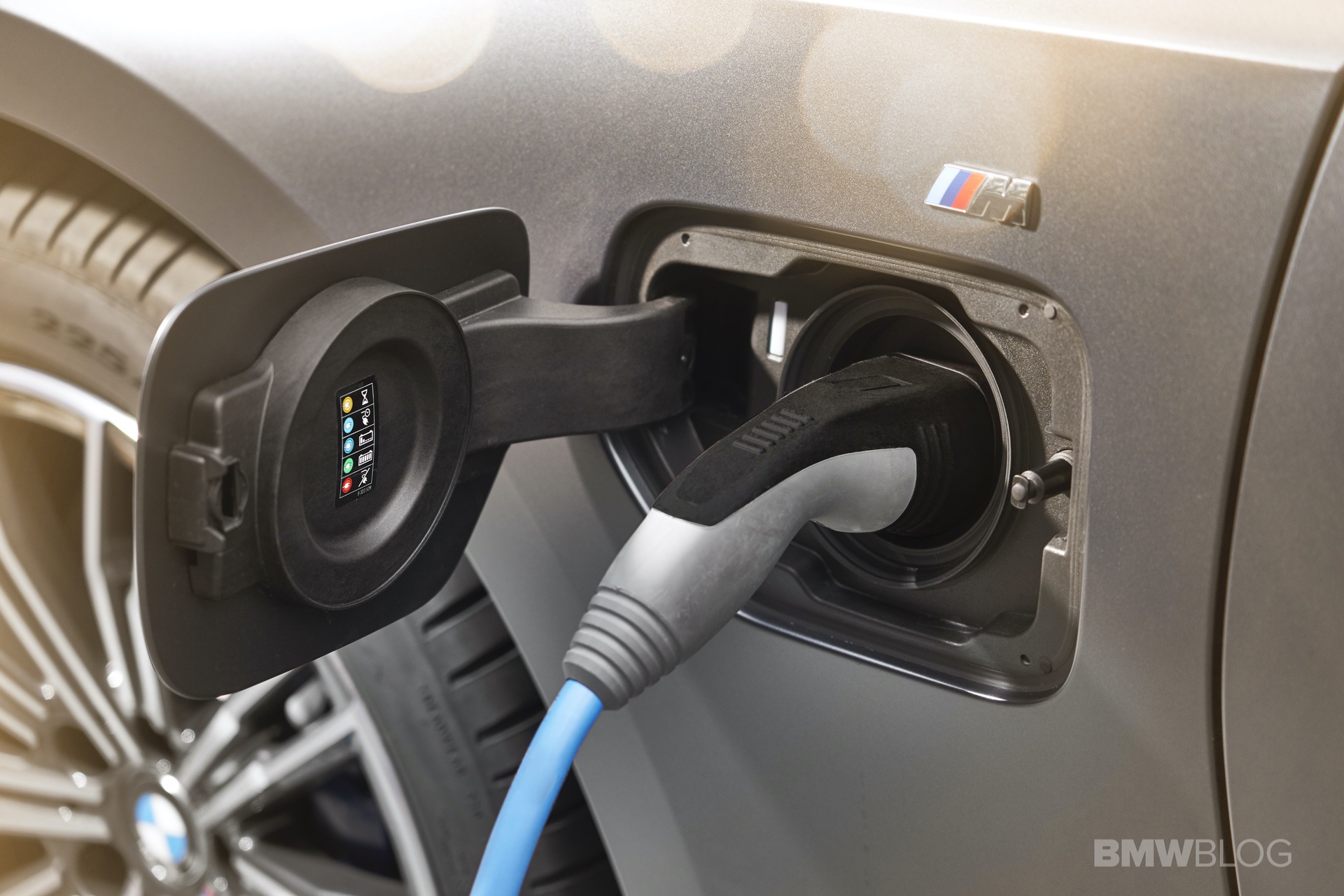 It’s a rather well known fact that the BMW 5 Series is bound to get a facelift next year, one that would give the popular G30 model range a bit more tech to fight the competition. Spyshots of the car we’ve seen so far are not exactly good news, especially if you’re not a fan of the new headlight/grille design found on the 7 Series. Nevertheless, it seems like we could be getting a couple new models too including a coveted BMW 545e.

At the moment this is just a rumor but considering what we’ve seen lately I think it’s quite plausible too. The BMW 5 Series range could have two plug-in hybrids starting next year. The 530e would be joined by a BMW 545e, using the same powertrain as the 745e and BMW X5 xDrive45e. Just like it’s the case with the other two cars, the new plug-in hybrid 5 Series would have a good old fashioned 6-cylinder 3-liter engine under the hood, joined by an electric motor and batteries in the trunk. 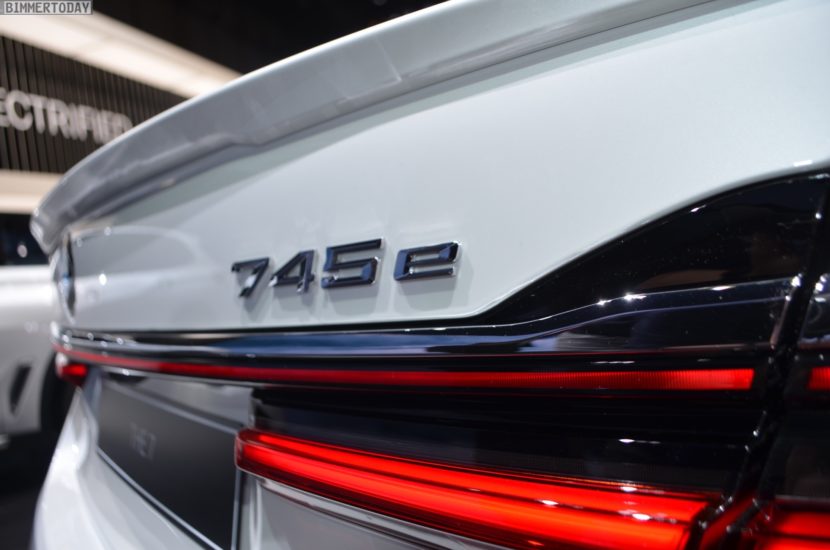 The specs should be the same as on the 7 Series and X5 which means we’d be looking at almost 400 HP from the two motors combined and a potential range higher than the one in the 745e which is a heavier car altogether. That remains to be seen but the 545e would probably use the most recent generation of batteries BMW has to offer at the time of launch. Unfortunately though, this new model will apparently not be coming to the North American continent for some reason.

This would be quite a baffling decision from BMW, as the US and Canada have been profitable markets for plug-in hybrids with the blue and white roundel on the hood so far. Nothing is set in stone though and, as I said, this is just a rumor right now, yet to be confirmed. Thus, no matter how plausible it may seem, it needs a decently sized grain of salt until BMW confirms it.