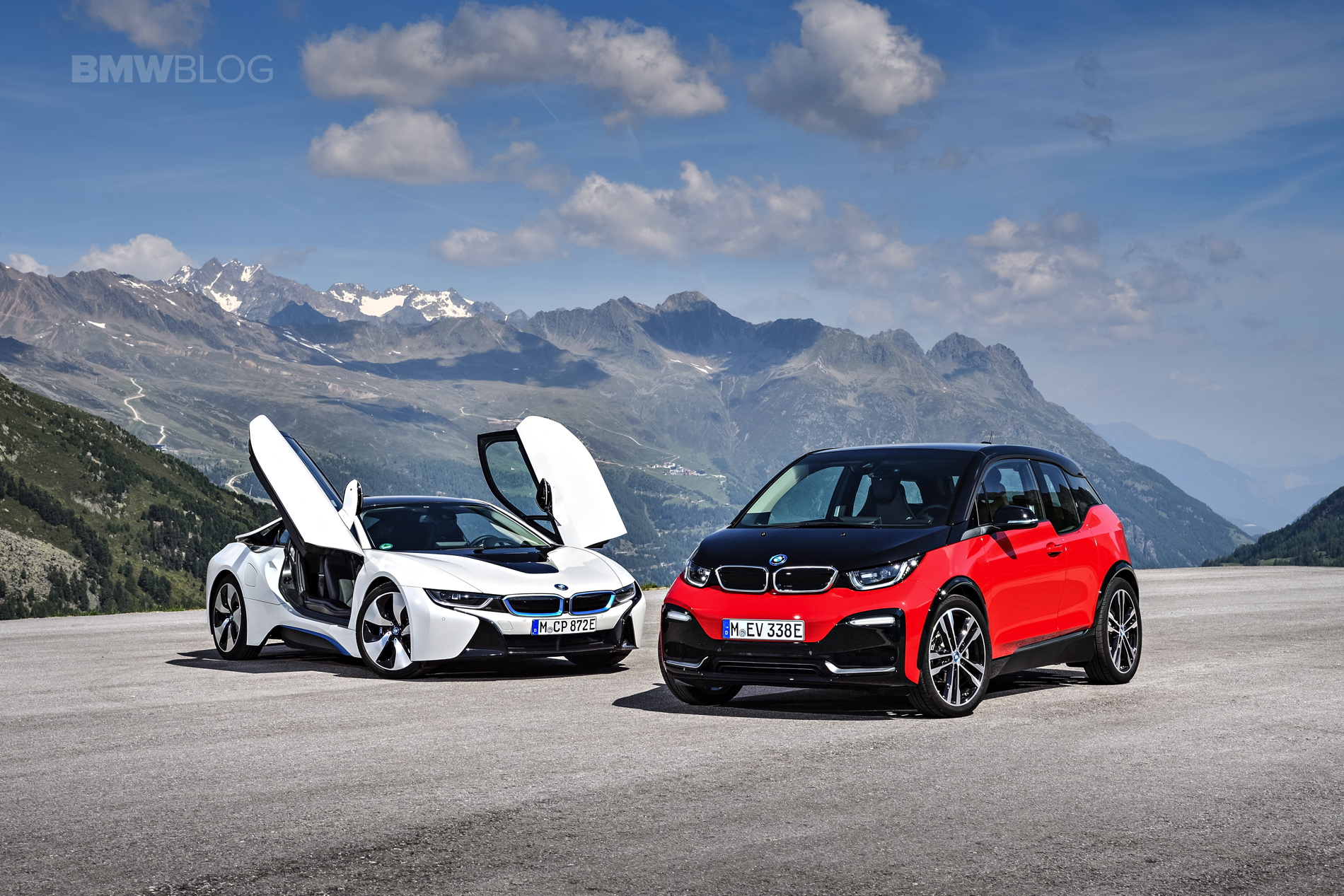 BMW’s electric offensive continues and the company has just reported some encouraging sales numbers. According to the latest report, sales of BMW Group electrified vehicles worldwide were up 8.6% to 14,182 units in October. For the first 10 months of 2019, sales of electrified vehicles are up 0.1% to 110,734 units. 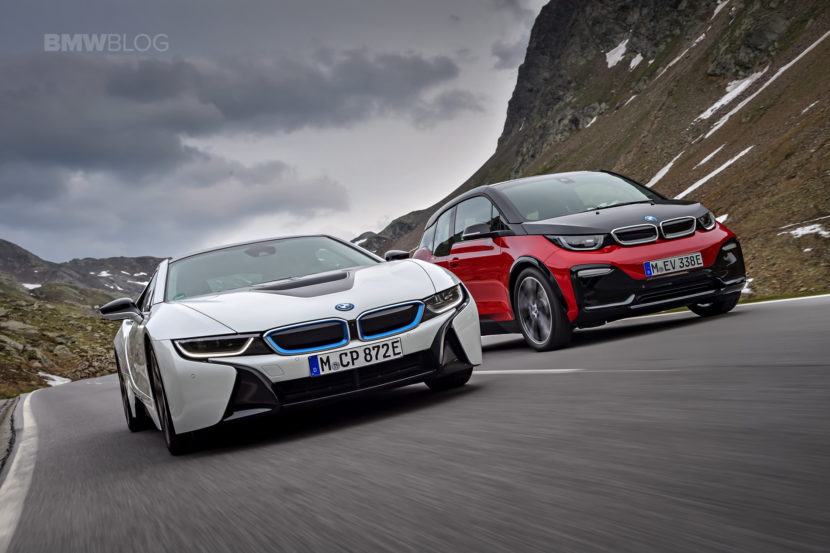 The BMW sales were also aided by the European introduction of the 330e and X5 xDrive45e plug-in hybrids which are bound to arrive in 2020 in the United States as well.

By 2021, BMW intends to sell at least one million electrified vehicles and that effort will be aided by numerous electric vehicles and plug-in hybrids which will come to market in the next few years. The BMW i4, iNEXT, MINI E and iX3 are some of the models coming up.

Overall, the BMW Group continued to grow its worldwide sales in October, reaching a total of 204,295 vehicles (+1.7%). Deliveries in the year to date were up 1.7% on the same period of last year, with 2,070,496 premium BMW, MINI and Rolls-Royce vehicles sold.