Video: How ALPINA grew from tuner to standalone manufacturer

Home » Video: How ALPINA grew from tuner to standalone manufacturer 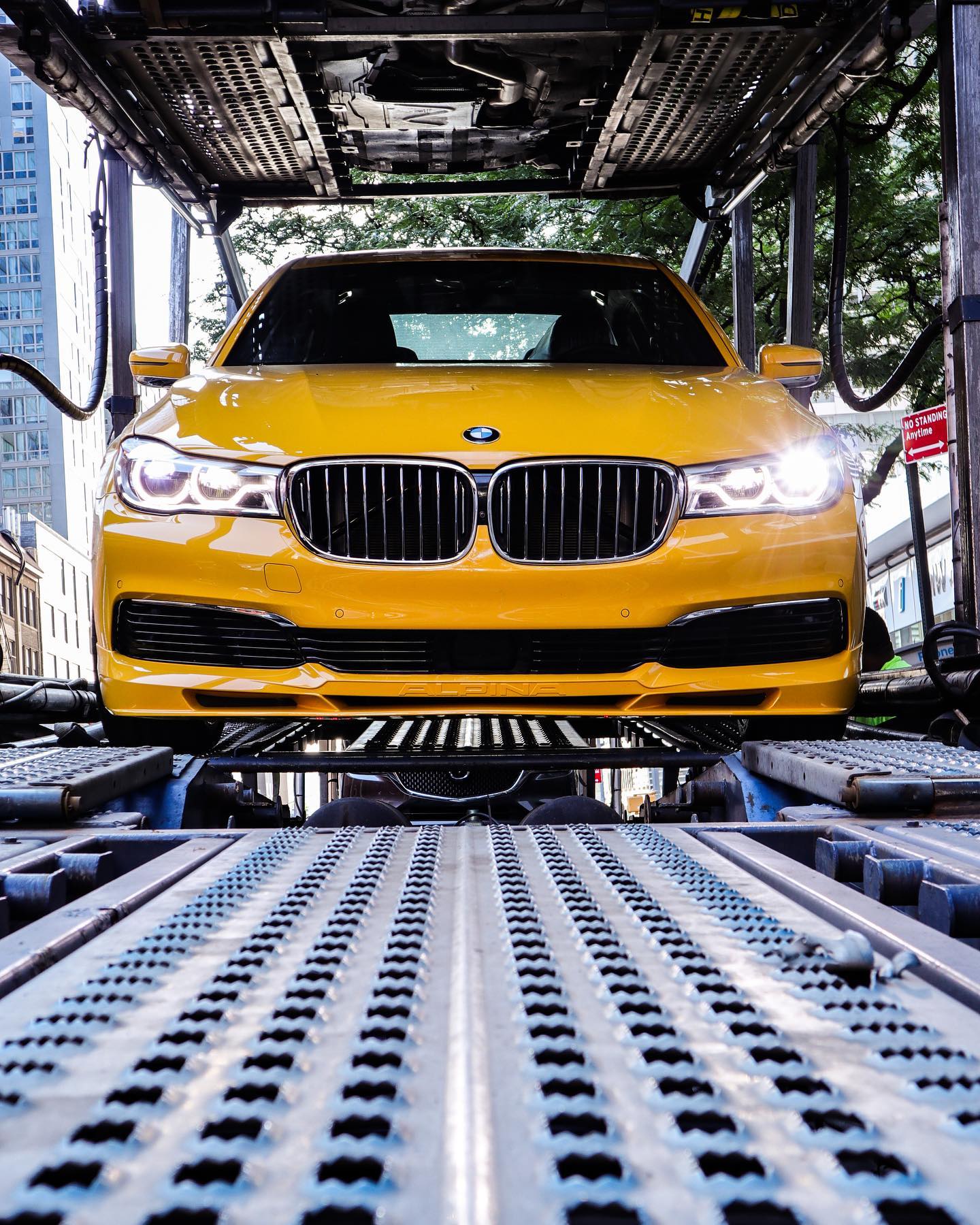 The ALPINA brand is one of the most beloved and respected not just by BMW fans but also by random gear heads. The company is widely known for its bespoke products and ALPINAs have sometimes been declared even better than their BMW alternatives. Those are facts. But how did this small tuner which wasn’t even into making cars at first become the symbol it is today? We find out thanks to the guys from Donut Media.

They put together a video that goes over the history of the brand and how it managed to become so respected and so appreciated that it is now making its own cars on BMW’s assembly lines. That’s impressive, no matter who you are. It all started in the 1950s. Initially, ALPINA was a typewriter company founded by Rudolf Bovensiepen but that didn’t last long. His son, Burkhart, was very much into cars and it just so happened he used to own a BMW 1500 back then. However, Burkhart wanted more power so he decided to replace the single carburetor of the 1500 with two Webers.

The result? Well, he got about 15 extra horses out of it. It may not seem much today but back then, cars with 80 HP were rare and considered fast. Therefore, the upgraded 1500 was even faster and that prompted interest from other people as well. The kit was so good it actually beat BMW’s own 1800 model and that prompted interest from the company. After checking out Burkhart’s work and being impressed with its quality, BMW decided to offer warranty on cars fitted with the ALPINA dual-carburetor setup.

That was the beginning of their cooperation.

After that, Burkhardt invested all his time and money into the company and the results he achieved showed immediately. In the 1960s and 1970s ALPINA cars won prestigious races such as the 24-hour Spa Francorchamps endurance race and on the Nurburgring while attracting some of the best drivers around, like Nikki Lauda and James Hunt. After all that success in motorsport, ALPINA retired in 1977 and decided to focus solely on road-legal cars, with all sorts of innovations. You can check out some of them in the video below.

One response to “Video: How ALPINA grew from tuner to standalone manufacturer”