Home » Video: BMW 1 Series gets put through the Moose test

The dreaded Moose test has claimed the reputation of several cars over the years. It’s not terribly complicated but it does push the cars to their limits in terms of grip and handling. The new BMW 1 Series was put through this test recently and came out on top. The test was performed from Km77 and shows the entry-level BMW 118i being tested, in Advantage line guise. That’s definitely not the best choice for the test but, then again, not everyone buys the top of the line M135i model.

The test showed the car has no issues changing direction. It passed most of the tests, the top speed for the Moose test being set at 73 km/h (45 mph). The tester concluded that the car did have some body lean but it wasn’t something unheard of. The guys did point out that the tires didn’t provide a lot of grip as they were testing the car with the standard kit on, meaning they were Bridgestone Turanza T005. 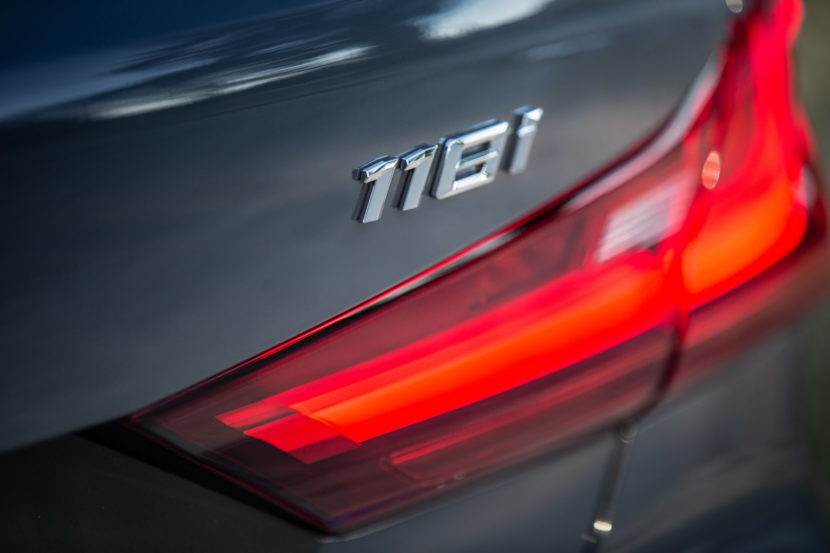 The question is: would the M Sport package have made the car behave any differently? And what kind of entry speed would an M135i xDrive have compared to the 118i? Those are valid questions but for most people, the front-wheel drive 118i will do the trick. On the slalom the car behaved really well too, with a little bit of understeer but overall an average speed of over 70 km/h (43 mph). “The 1 Series changes direction easily and the body rolls is moderate,” summarizes the test.

The testers did promise to get an M Sport model for another test and that would definitely be interesting to see, to check out just how much of a difference the stiffer suspension will make. My guess is that the tires are the most important element, in such tests, as they are the sole contact patch between the car and the road.