Tesla Model 3 Owners Love Their Cars — Should BMW Be Worried? 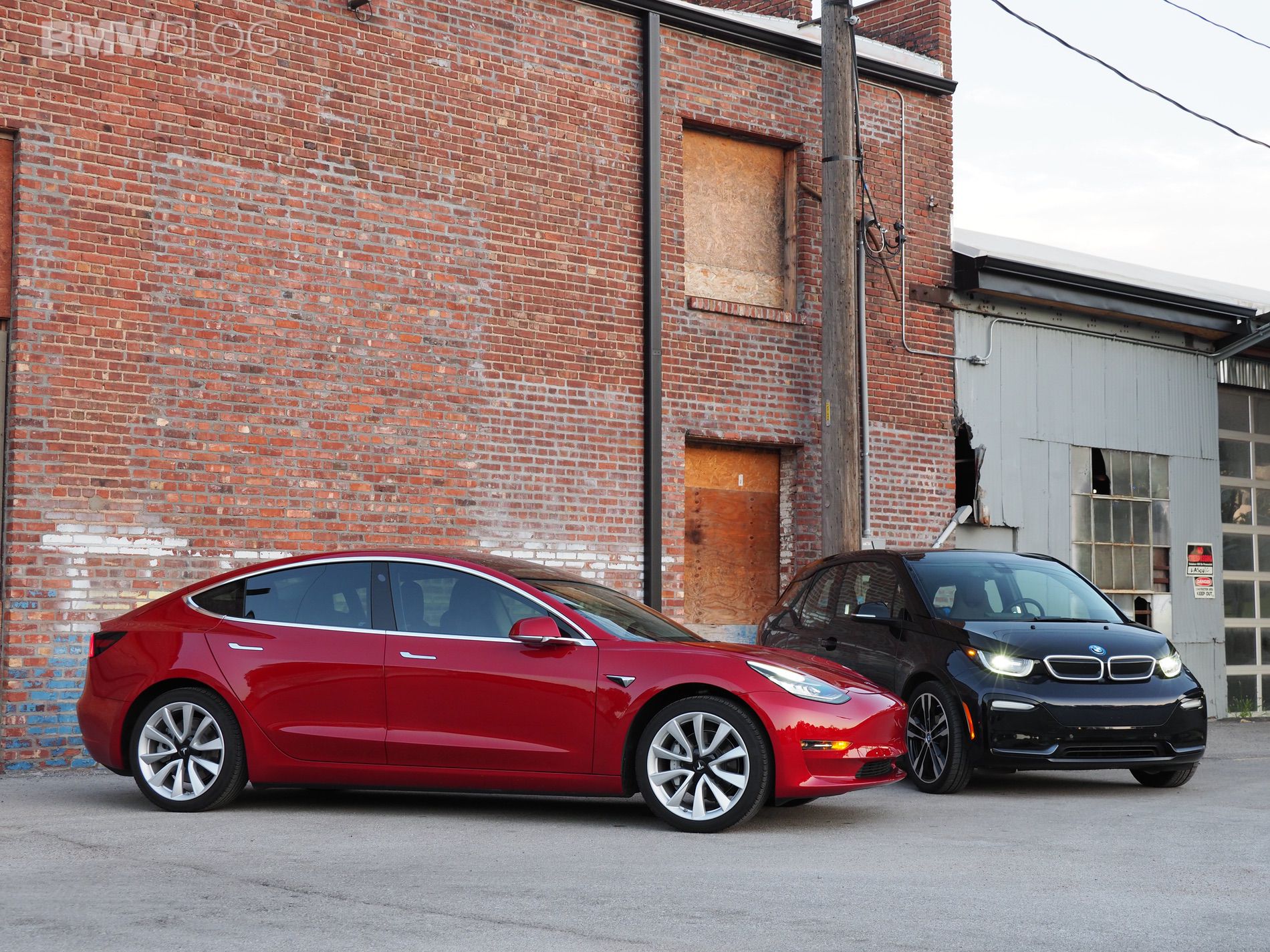 One of the most controversial and important cars of our time is the Tesla Model 3. While its ambition was admirable; offering customers a way to get into a premium electric sedan for $30,000; the execution didn’t quite stack up. Though, that’s not so much a fault with the car as much as it is a fault with Tesla’s owner’s hubris. Still, the Model 3 is a great car and one that is hugely important to the industry. So what is it actually like to own? Bloomberg recently surveyed 5,000 owners to find out.

As it turns out, Tesla Model 3 owners love their cars. So much so, in fact, that they’re not only willing to buy another Tesla but that they’re unwilling to go back to whichever brand they came from. Not only that but the brand owners are leaving most for Tesla is BMW. Bloomberg claims that the brand most hurt by Tesla is BMW and the Bavarians need to worry about the 3 Series specifically. 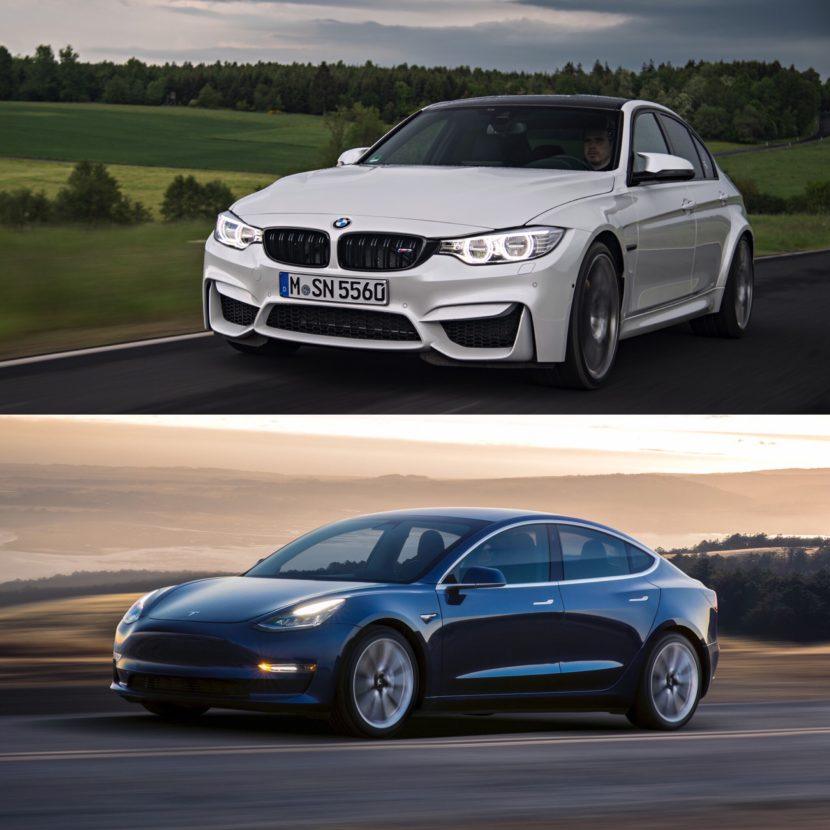 When measuring which brands were traded in for Teslas, BMW topped the list, with the 3 Series being the most vulnerable.The second most vulnerable brand? MINI. So if Tesla’s goal was to frighten the BMW Group, it seems to have succeeded. And if the Bavarians aren’t worried about what’s happening in Silicon Valley, which they’ve been bullish about admitting, they should be.

Admittedly, the Model 3 — and Tesla as a whole — isn’t perfect and there are some concerns shared by many owners. For instance, the fluidity and unpredictability of the brand’s pricing, options and offerings can be frustrating. And while the over-the-air updates that Tesla is so famous for can keep a car feeling brand-new even long after it’s been purchased, some of those updates can actually make the car worse and that can be frustrating. One such negative update came recently, when Model 3 owners suddenly noticed a lower maximum electric range in their cars.

Still, even with these concerns, Tesla Model 3 owners overwhelmingly love their cars. Our own Chuck Vossler owns a Model 3 Performance and loves it. So it’s a very good car and one that’s completely shaken up the industry, for better or worse. It isn’t perfect, neither is the brand, but it’s a car that should keep German executives up at night, especially ones from Bavaria.