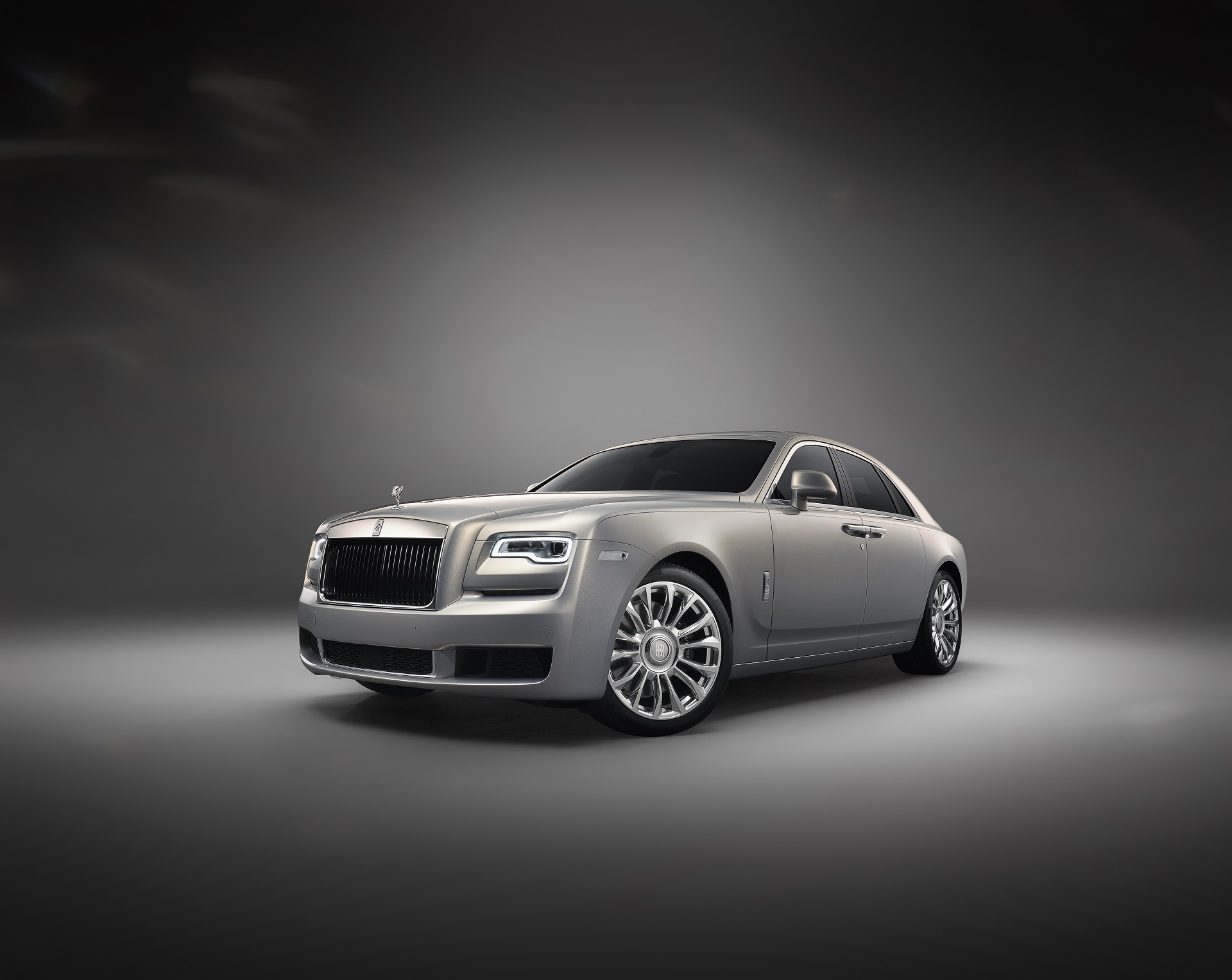 There’s been a lot of talk about the future of the Rolls-Royce Ghost going on around the internet. The car is rather popular in the Rolls-Royce family and fan club and it will surely live on past this generation. Well, the people over in Goodwood might’ve just given us a hint as to when to expect the new car.

The company announced that a Black Badge Ghost will be making an appearance at the 2019 NEC Classic Motor Show. In the press release announcing the participation of the British brand at the event there’s a line saying: “Ghost has been selected because 2019 marks the end of the model family’s remarkable ten year tenure in which it has secured uninterrupted commercial and critical success.”

If that’s true, then we’ll be seeing the new Ghost unveiled next year.

That’s quite a big announcement as the Ghost used to be the best-selling model in the range until the Cullinan arrived. But it is clear that the luxury brand is preparing a new model. There are still plenty of unknowns though. We’ve heard through our sources that the Ghost will be the first electric Rolls-Royce, but its introduction date is still unclear.

Most likely we will see the Rolls-Royce Ghost first with the typical V12 engine, an 8-speed transmission and a four-wheel drive.

Riding on a new aluminum spaceframe platform, the new Rolls-Royce Ghost is expected to shave off some weight as well. Its design is also said to be evolutionary, yet sleeker than the current model. Inside, we will see plenty of new digital tech from the BMW brand.

We expect to see the new Rolls-Royce by Summer 2020.