Over 78,000 orders have been placed on the new MINI Cooper SE

Home » Over 78,000 orders have been placed on the new MINI Cooper SE 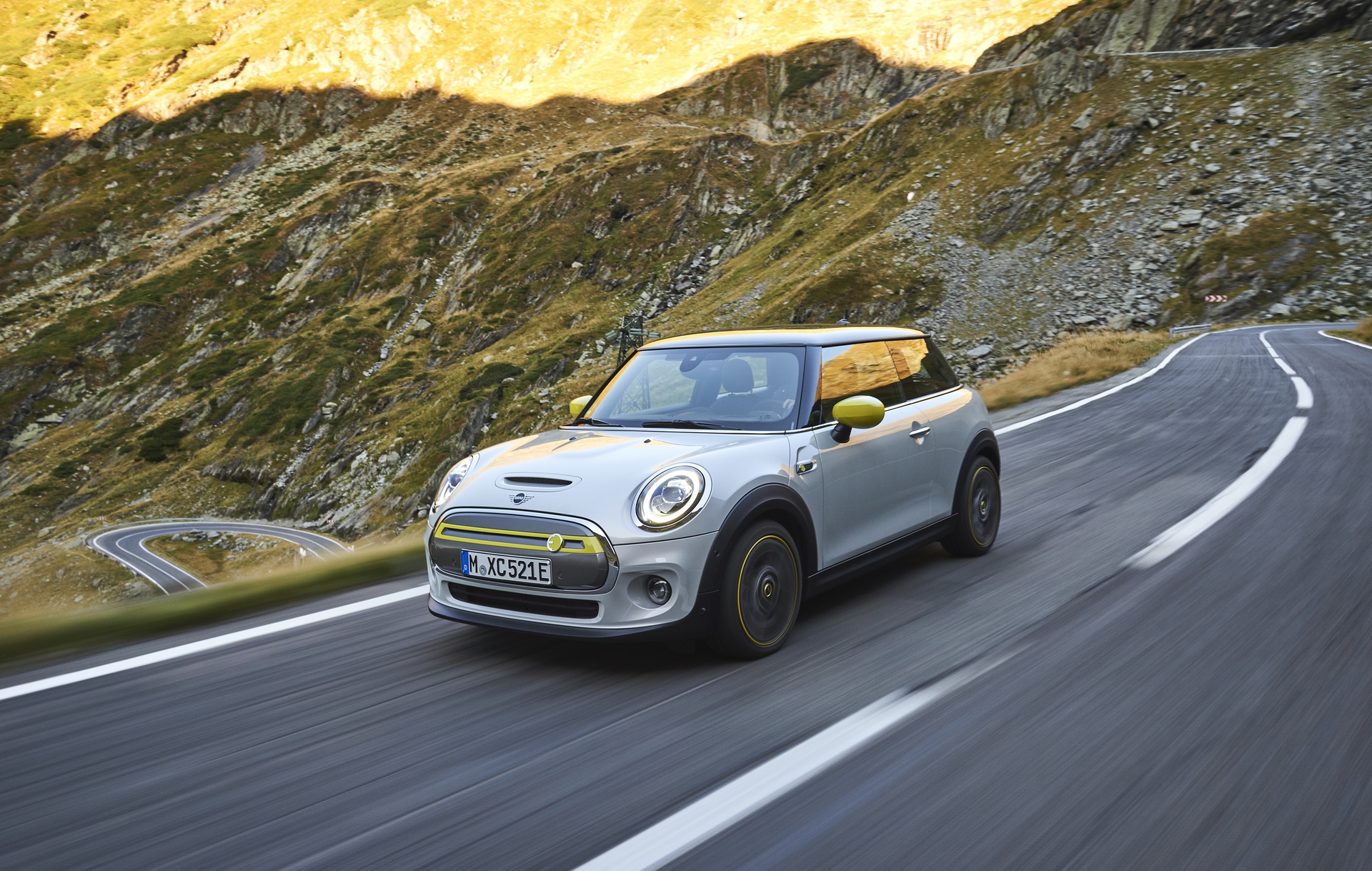 The first ever fully electric car from MINI, the Cooper SE, seems to be a success even before reaching dealerships. MINI claimed that in the first weeks after the car was unveiled, they already had 30,000 orders for one from interested customers around the world. Today, that number is over 78,000. That’s what the CEO of the BMW Group said during a recent meeting in Munich, going over the financial results of the company in the first three quarters of 2019.

Oliver Zipse took over the reigns at BMW this year and has a lot of work to do, to keep the company competitive and take the next evolutionary steps. His goal is to offer a good mix of traditional, internal combustion engines, hybrids and electric vehicles, and the offensive has already begun. According to Zipse, the group will have 12 electric and hybrid models on sale by the end of the year, with even more adding up next year. As for the MINI, things are definitely looking good. 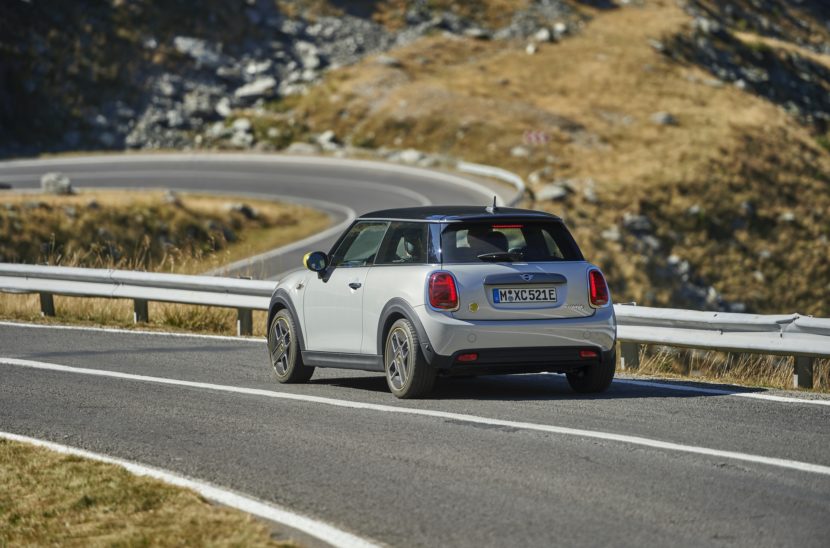 “The first fully-electric MINI will [also] be launched before the end of the year. This is an important step for a brand that has always been at home in the urban environment. Customers have been waiting for it – and the number of registered prospective customers reflects this: 78,000 so far,” said Zipse.

Using the internals from the BMW i3, the new electric MINI is bound to be a fun little hatch to drive. Powering the MINI Cooper SE is a 135 kW (184 hp) electric motor that also makes 200 lb-ft of torque. That’s about as much as a BMW i3, which isn’t surprising considering how much of their powertrains are shared. The major difference between the i3 and the Cooper SE is the drivetrain. The BMW i3 powers its rear wheels and the Cooper SE powers its fronts. That will give it a typical MINI feel, just one with far more instant torque than ever before.

Chip in the traditional good looks and compact size and it could turn out to be the best choice for crowded, urban areas. Prices start at $29,900 MSRP in the US.

6 responses to “Over 78,000 orders have been placed on the new MINI Cooper SE”