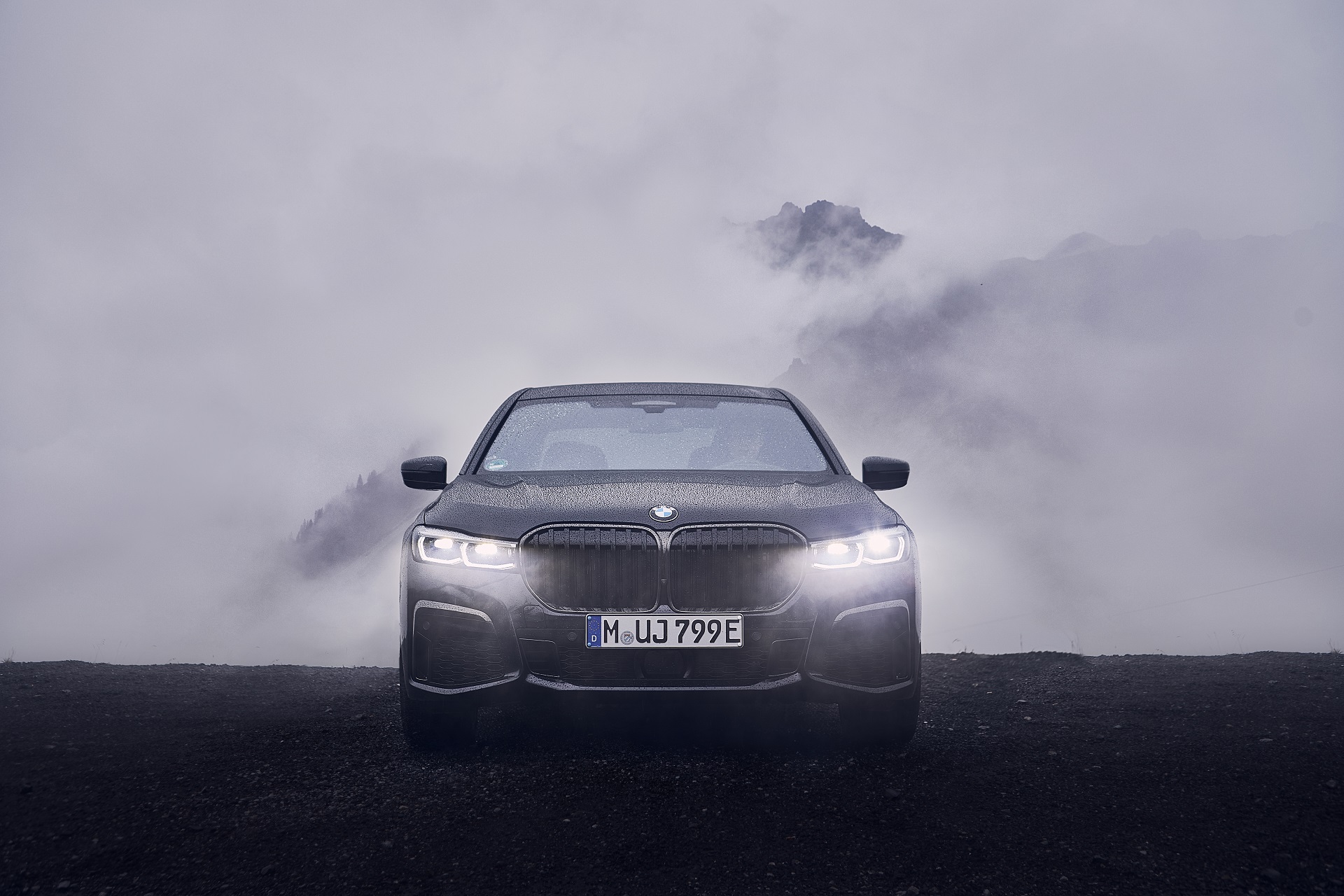 As manufacturers are developing and bringing out more and more electric and hybrid vehicles, we, the customers, shouldn’t forget the main reason why they are becoming mainstream: making transportation greener. Some car makers have lost track of the main goal somewhere along the line apparently, as they seem more interested in performance and acceleration numbers rather than creating a holistic, cleaner production process. BMW is not one of those companies.

You can see that throughout its history, going back to the BMW i division and the way it makes cars. But that’s a different topic altogether. Today, BMW announced that its flagship BMW 745Le plug-in hybrid model was certified by the prestigious TÜV Rheinland institution as a greener alternative to a similarly powerful model operating solely an internal combustion engine. According to the Germans, the BMW 745Le is now certified to be compliant with ISO 14040 and 14044 standards, as per the findings made by the TÜV Rheinland specialists. 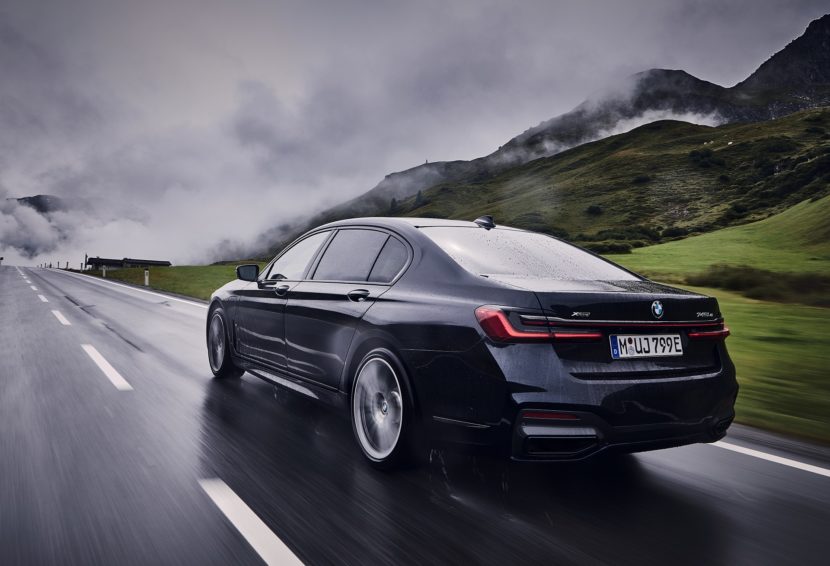 Their research showed that the CO2 emissions levels of the plug-in hybrid model across its entire life cycle is smaller by 33 percent compared to an ICE model with a similar power output. Furthermore, if the car is recharged using renewable energy, that percentage goes up to 58 percent. Right now, if you were to recharge the 745Le model in Europe and use it solely on the old continent, you’d be releasing about 33 percent less CO2 into the atmosphere compared to a BMW 740Li, considering the energy mix available in the 27 EU countries.

The certification procedure thoroughly inspected the way the car is built and how it is used as well as the emissions levels and overall cleanliness of the hybrid powertrain. The TÜV Rheinland inspection confirmed that the life cycle of the BMW 745Le is on par with the ISO 14040 and ISO 14044 standards, which is a first in the segment.