The LCI generation of the G11/G12 7 Series celebrated its market introduction this year. Sporting a substantially enhanced exterior design and a comprehensive technological upgrade, the new BMW 7 Series LCI is sure to have created a stir in the industry, while also making the Bavarian luxury flagship a tad more appealing to potential clients.

During summer of 2019, the LCI 7 Series has become available in numerous markets across the world, including Europe, Asia and The Americas. For the launch in Greece, the national BMW subsidiary has chosen the beautiful city of Thessaloniki (in northern Greece) and Halkidiki peninsula (in the Eastern part of the Ellada) as the perfect locations to showcase the luxury saloon to local automotive media representatives. 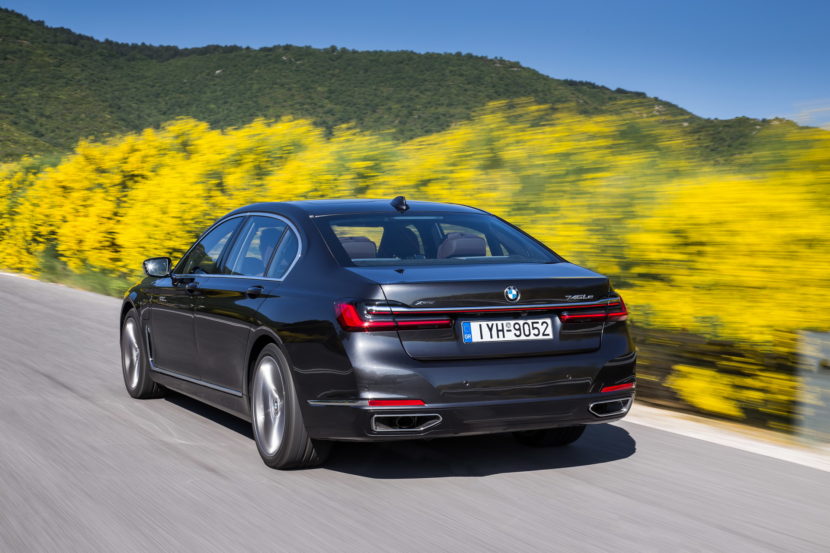 The featured press launch model emphasized the latest addition to the 7 Series lineup. Invited journalists were able to test the qualities and attributes of the all-new plug-in hybrid 745Le xDrive model. The new electrified 7 Series is a successor to the former BMW 740Le xDrive iPerformance that was premiered back in 2016. 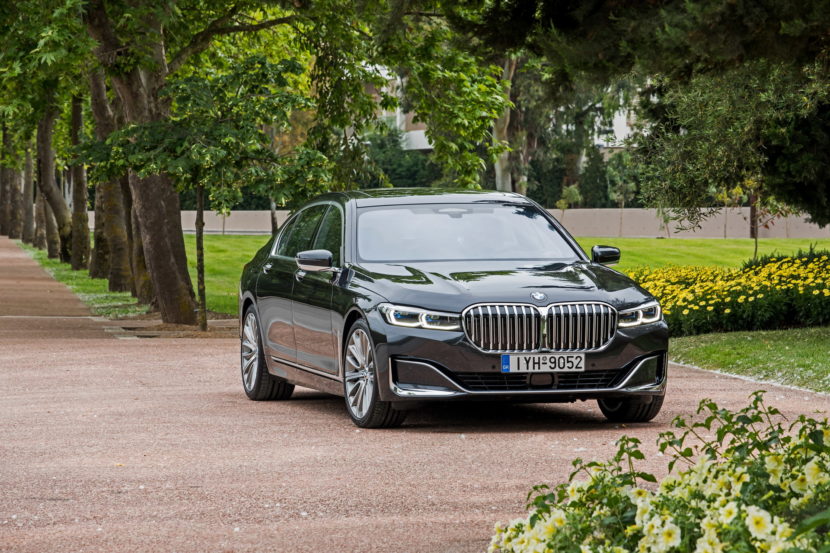 Compared to the outgoing model, both visually and technically, the new 745Le xDrive is highly striking and powerful. The plug-in hybrid builds on the halo luxury design that is reserved for the models belonging to BAYERISCHE MOTOREN WERKE exclusive luxury portfolio. BMW has written off the iPerformance badge, as the constructor is now convinced that electrified models should become the normal standard, with no need to further distinguish them from the internal combustion-only versions.

The new BMW 745Le xDrive no longer features the BMW i emblems on the front wings, the eDrive logos on the C-pillars and the blue accents on the radiator grille and around the wheel hub caps. The only visual trace to the electrified powertrain underneath is the cover that opens to reveal the electric recharging port, located on the front left wing, and obviously the “e” particle in car’s title. 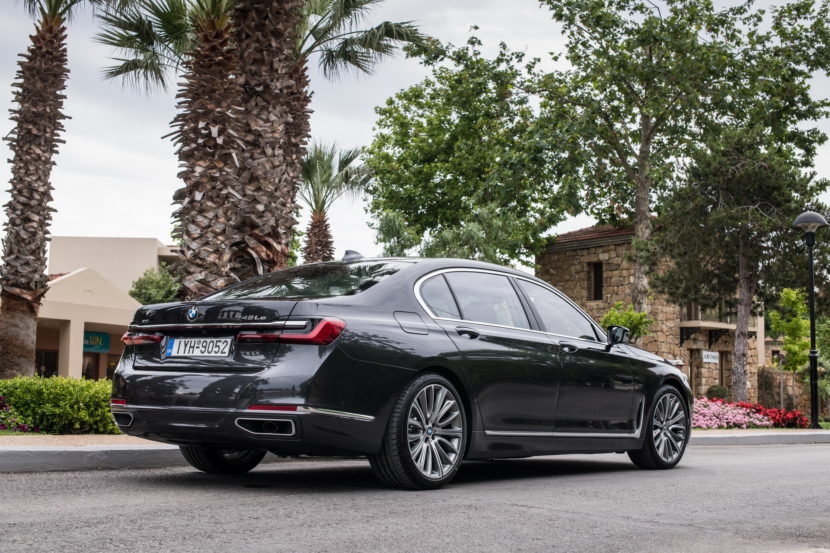 What’s more, compared to its predecessor, the BMW 745Le xDrive features an all-new, more potent hybrid configuration making use of a high-voltage lithium ion battery to store the energy. The petrol engine is now a proper, in-line 3.0-liter 6-cylinder petrol unit which develops 210 kW / 286 PS (282 hp). The electric motor is rated at 83 kW / 113 PS (111 hp). Together, this plug-in hybrid architecture boasts a maximum output of 290 kW / 394 PS (389 hp). The all-electric range is calculated at 58 km (calculated according to WLTP and transferred back to NEDC for comparability purpose).

Acceleration from standstill to 100 km/h takes 5.1 – 5.3 seconds (depending on the driving mode), while top speed is electronically limited to 250 km/h (hybrid) and 140 km/h (electric only). The peak torque developed by the new 745Le xDrive reaches a staggering 600 Nm with the help of the Launch Control function. Overall CO2 emission values are of just 48 grams per kilometer, whereas the frugal fuel consumption starts from a mere 2.1 liters / 100 km. 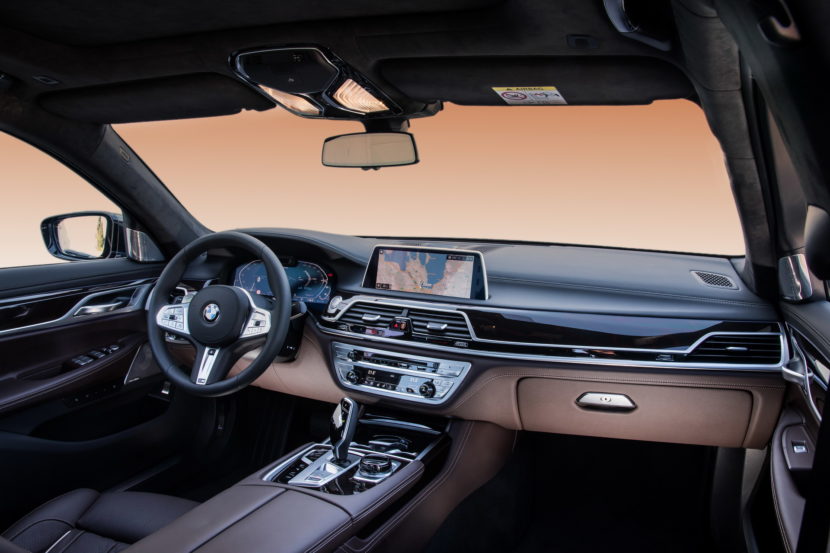 The impressive BMW 745Le xDrive that was the star of the Greek national media launch was specced in a deep shade: Sophisto Grey metallic. The Exterior Design Pure Excellence package was also ticked from the options’ list, as well as the 20-inch V-style code 628 bicolor alloy wheels.

The cabin was pampered in the Mokka Nappa leather upholstery with extended content, while the classy dashboard and door ornaments were made out of Fineline high-gloss wood. The standard steering wheel was replaced the more sporty M Sport wheel featuring metallic control buttons.