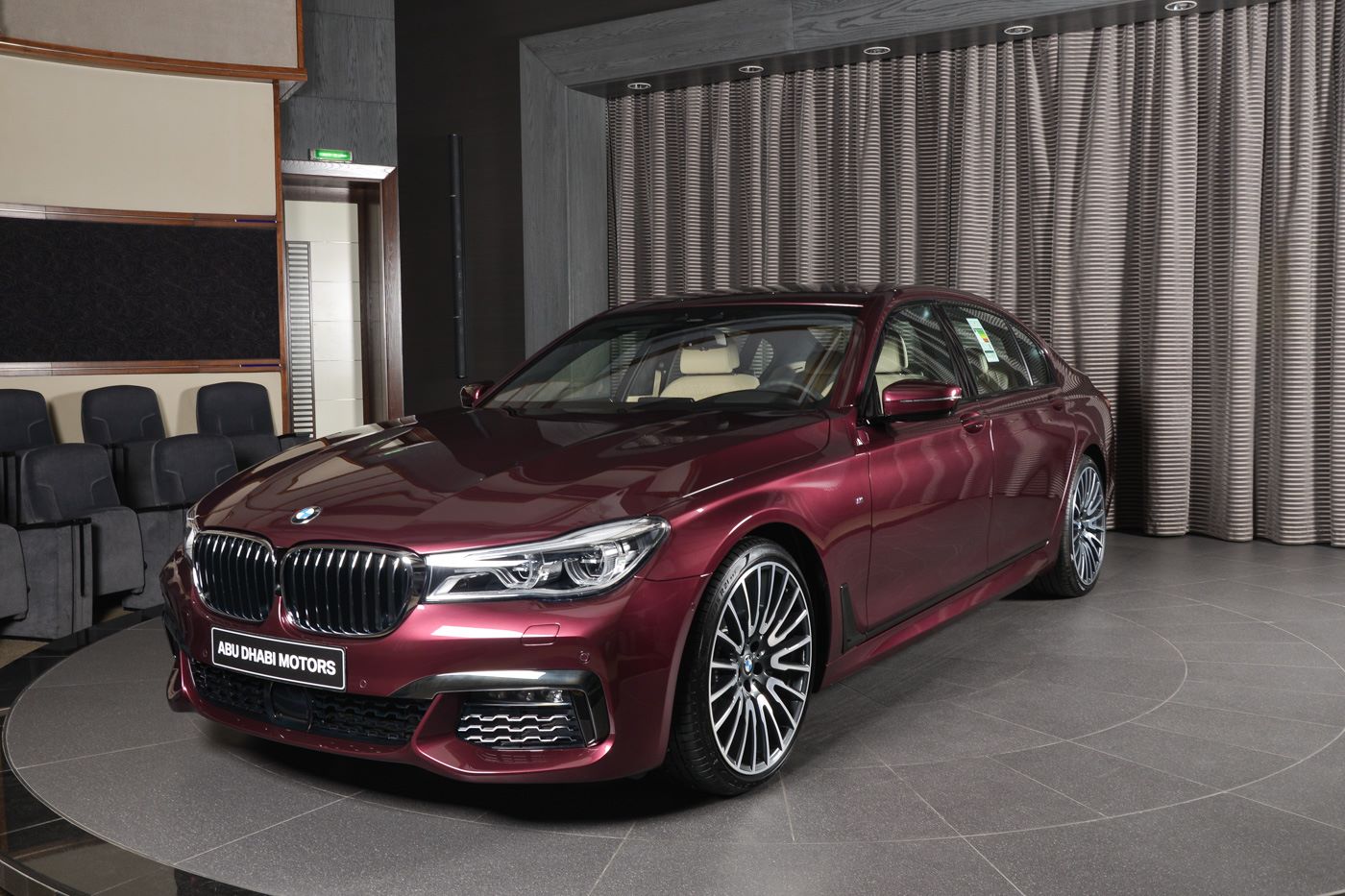 There isn’t a lot we don’t already know about the BMW 740Li and that’s absolutely normal since the model has been around for quite some time now. As a matter of fact, the 7 Series range is about to get a refresh next year, nothing big, just the usual mid-production cycle upgrades BMW has gotten us used to. What is peculiar about this model though is the color it was dressed up in, before it arrived in Abu Dhabi.

The guys from BMW Abu Dhabi are known for their exquisite configurations which cater to some rather interesting tastes in the region. People in that particular area of the Middle East are known to have plenty of money to casually order some of the most outlandish options in BMW’s books. The Individual treatment is applied to nearly every single car delivered over there and this BMW 740Li is wearing one specific color part of the aforementioned catalogue. 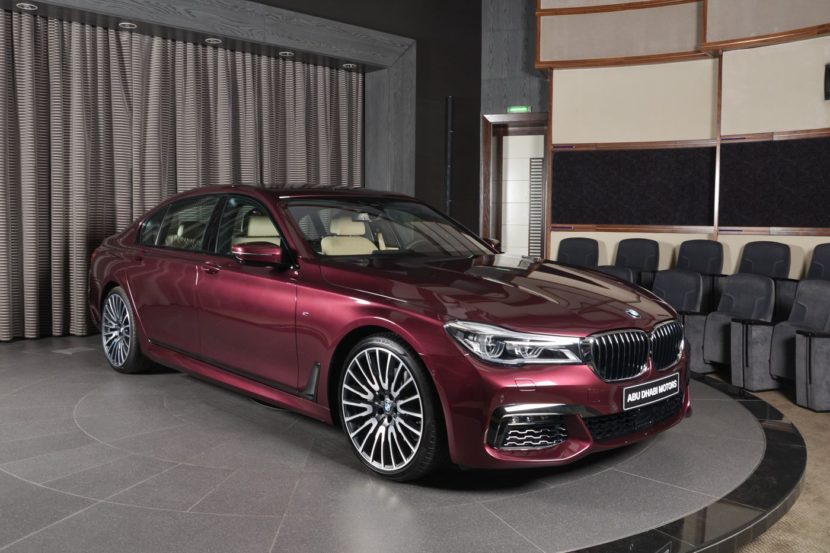 I’m talking about Individual Wildberry, a color you’ll find on a number of models but a true eye-catcher when it wraps itself around the beautiful figure of the 7 Series. This car is wearing the M Sport package on the outside is also equipped with the Shadowline option which darkens all the exterior chrome trims, offering it a better contrast than if the standard ones were kept along.

Inside the cabin there’s nothing spectacular to blow us away. Sure, the Merino Leather is of the utmost best quality while the wood trims do make a good combination – even though they’re not to my taste – while the extra room in the back offered by the Executive Lounge option will make sure the occupants travel comfortably. All in all, it’s an interesting combination but would you go for this particular color? Let us know in the comments. 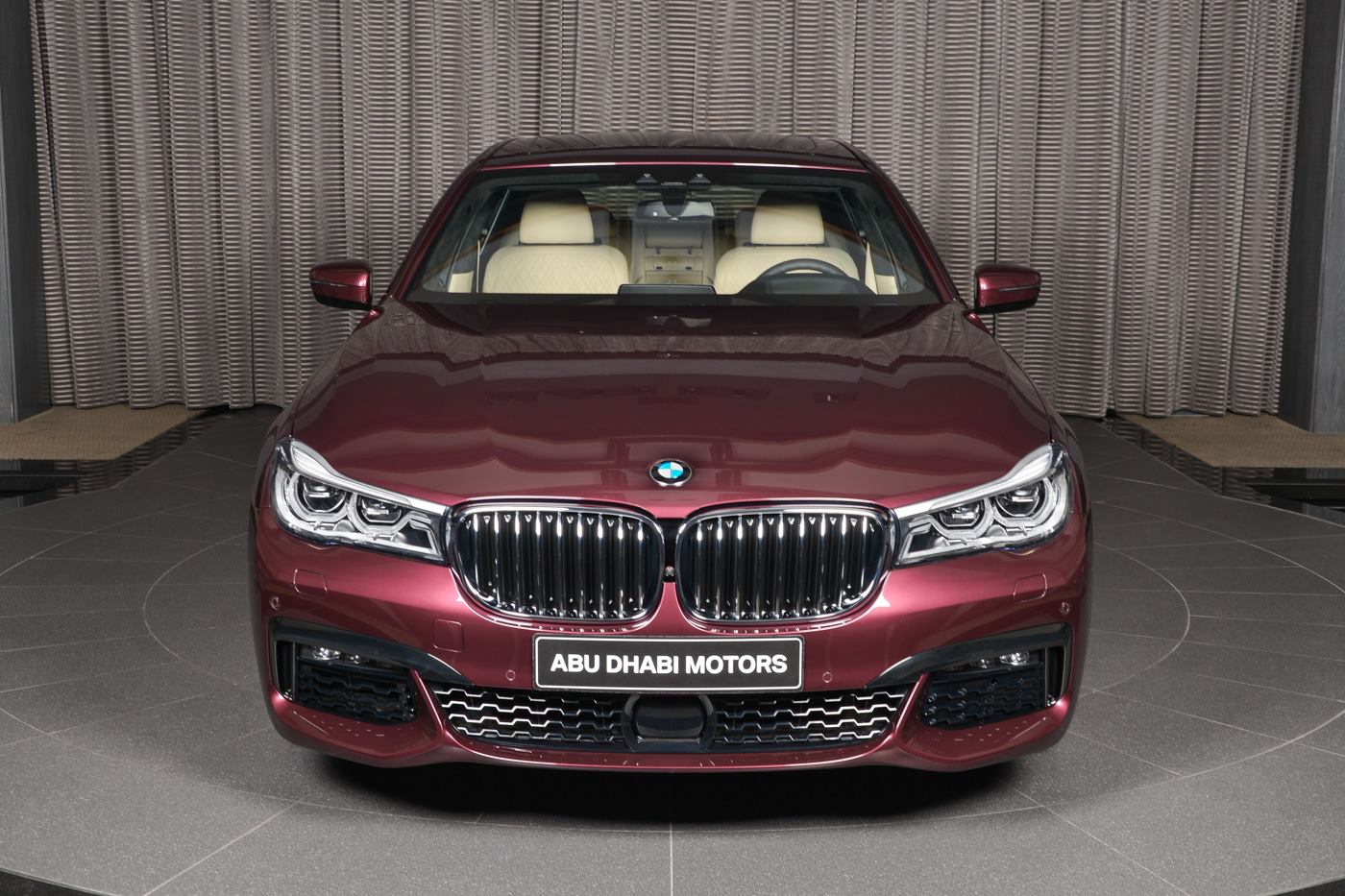 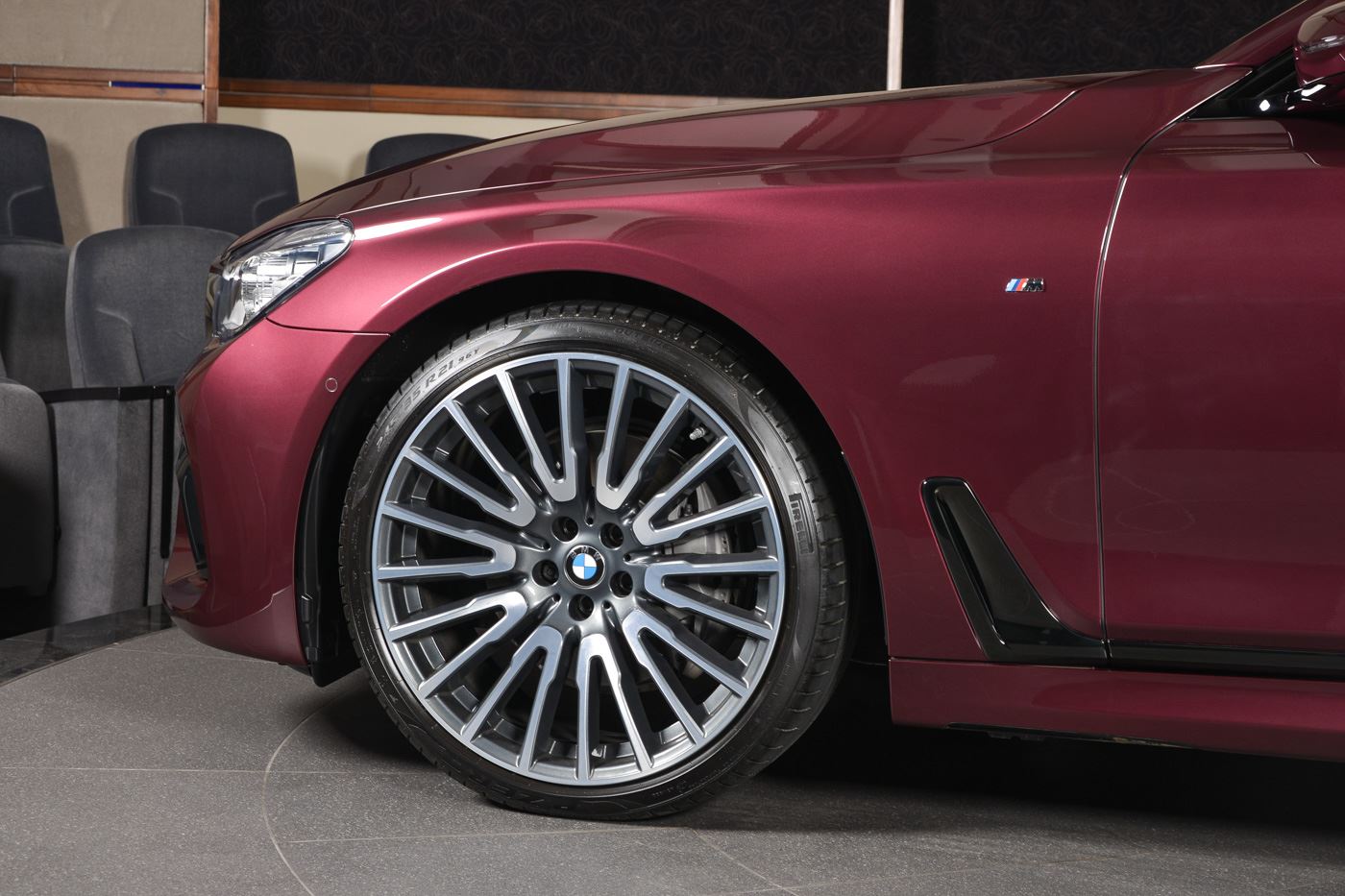 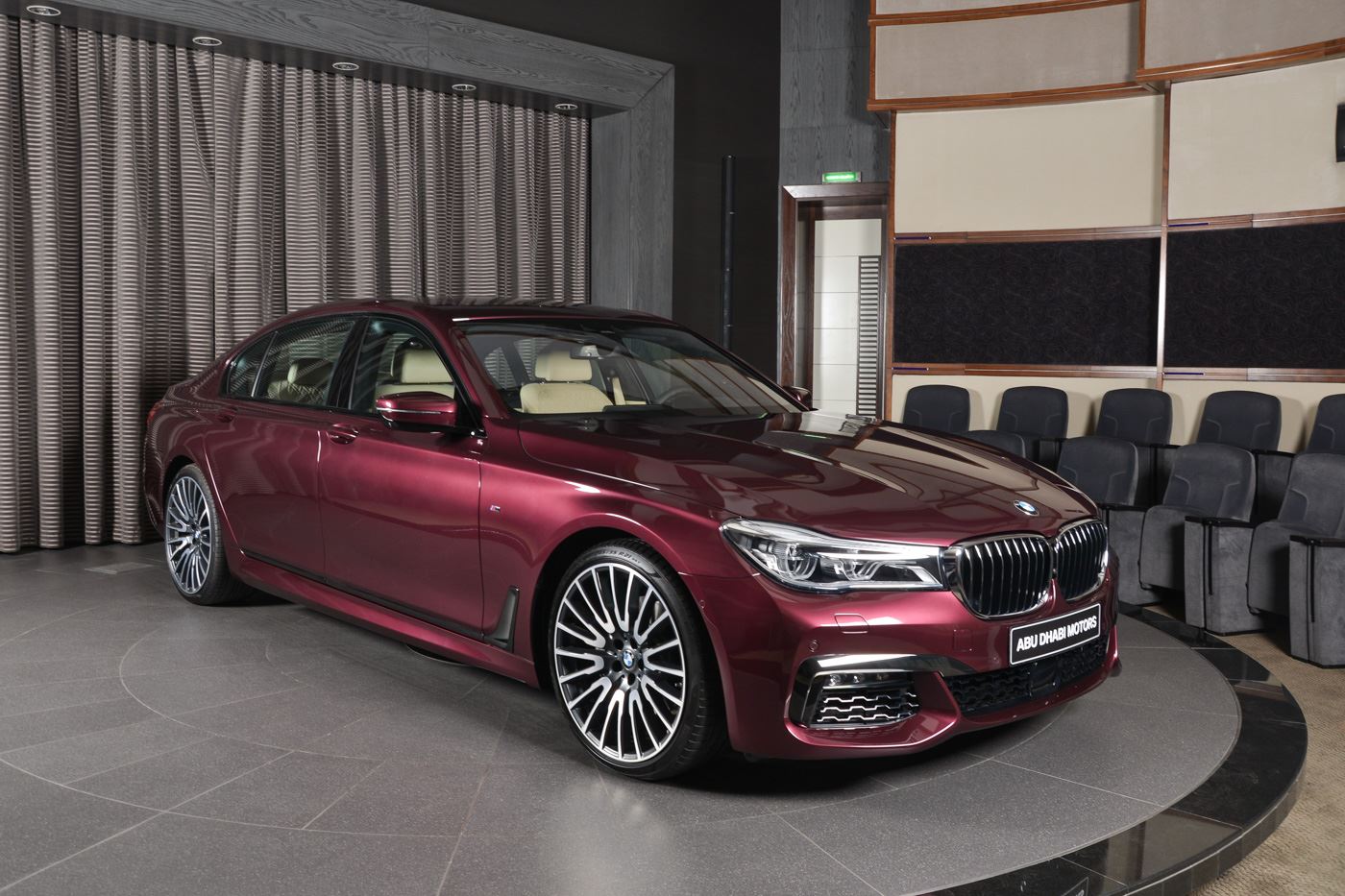 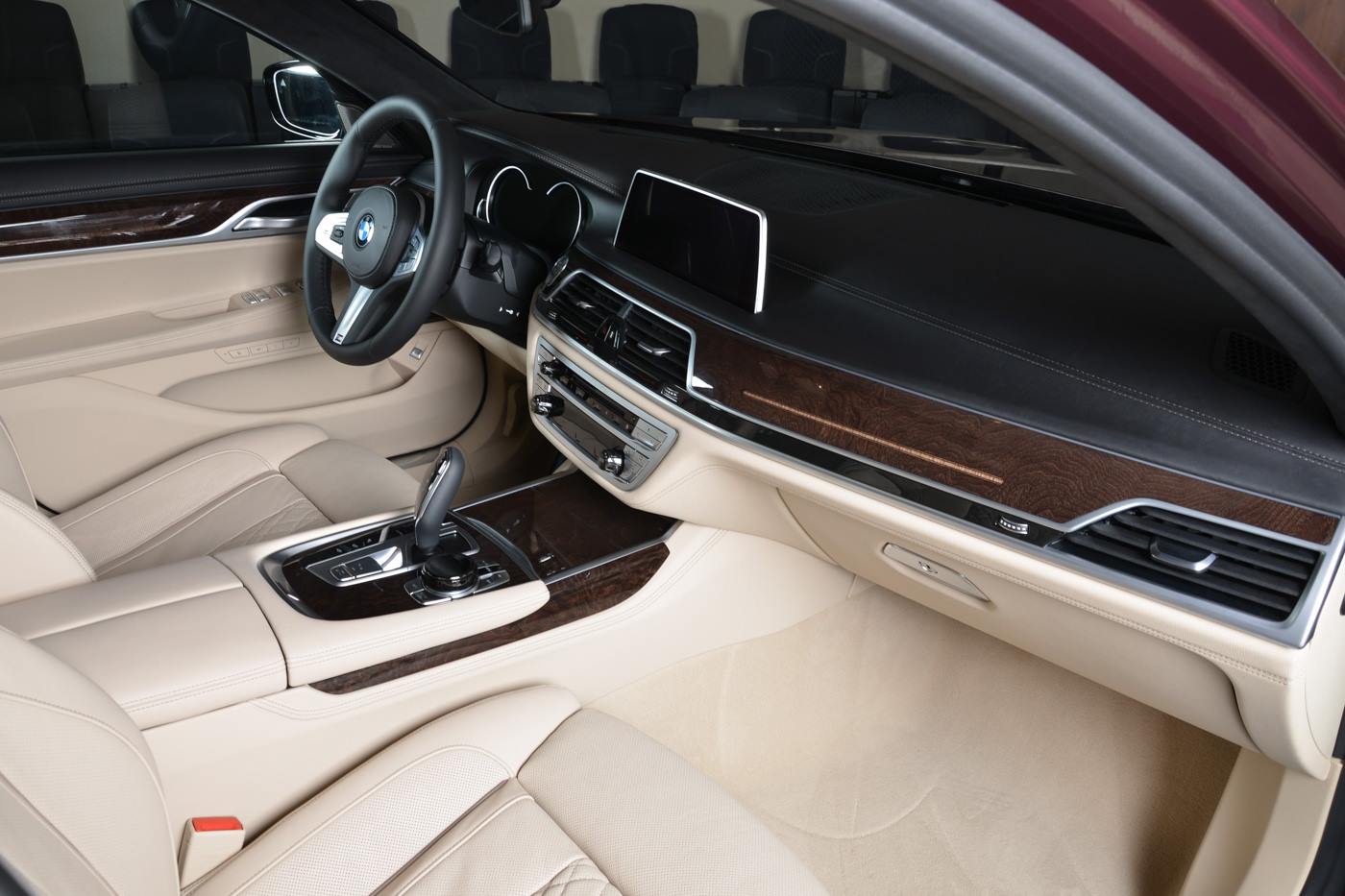 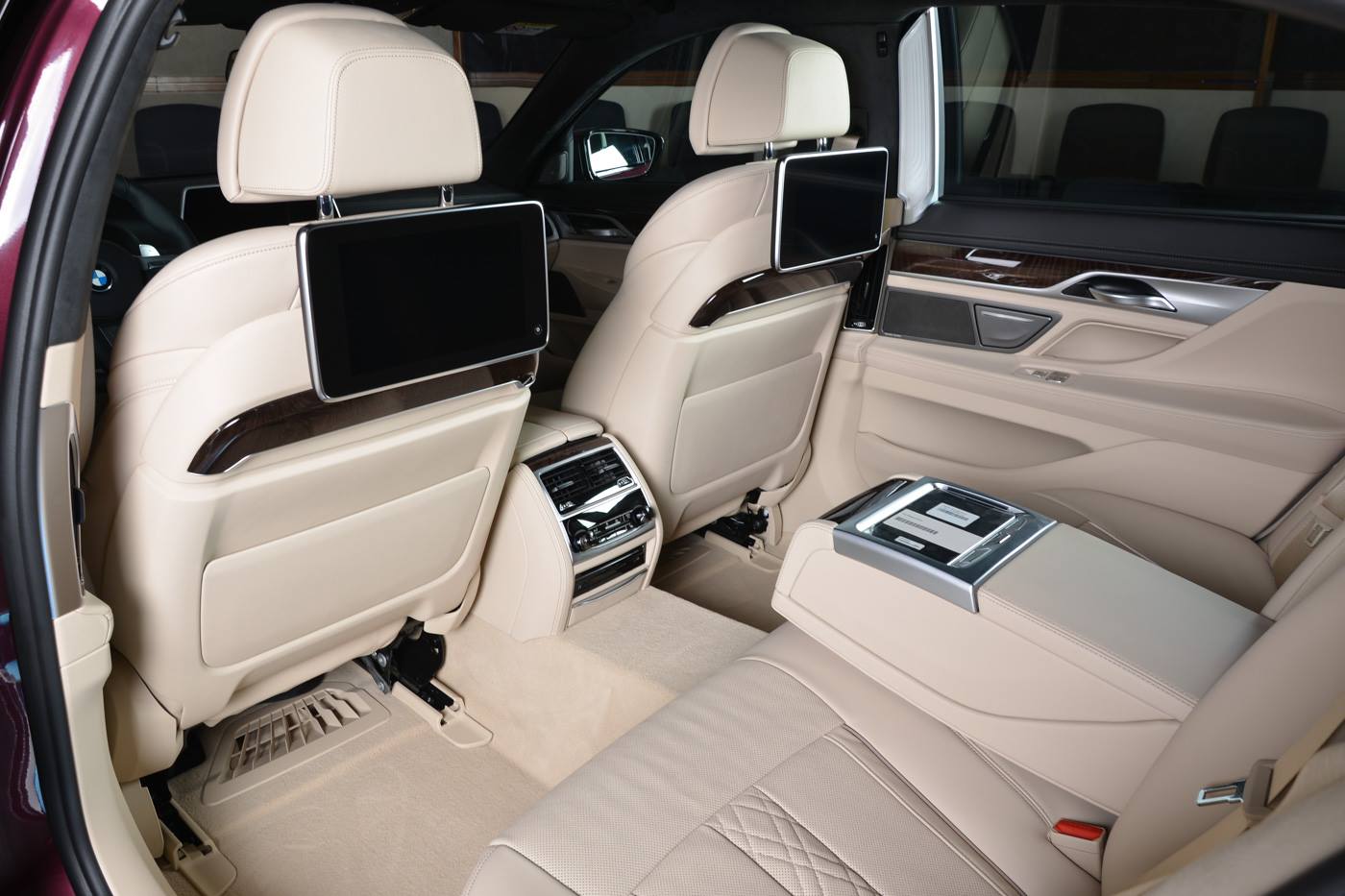 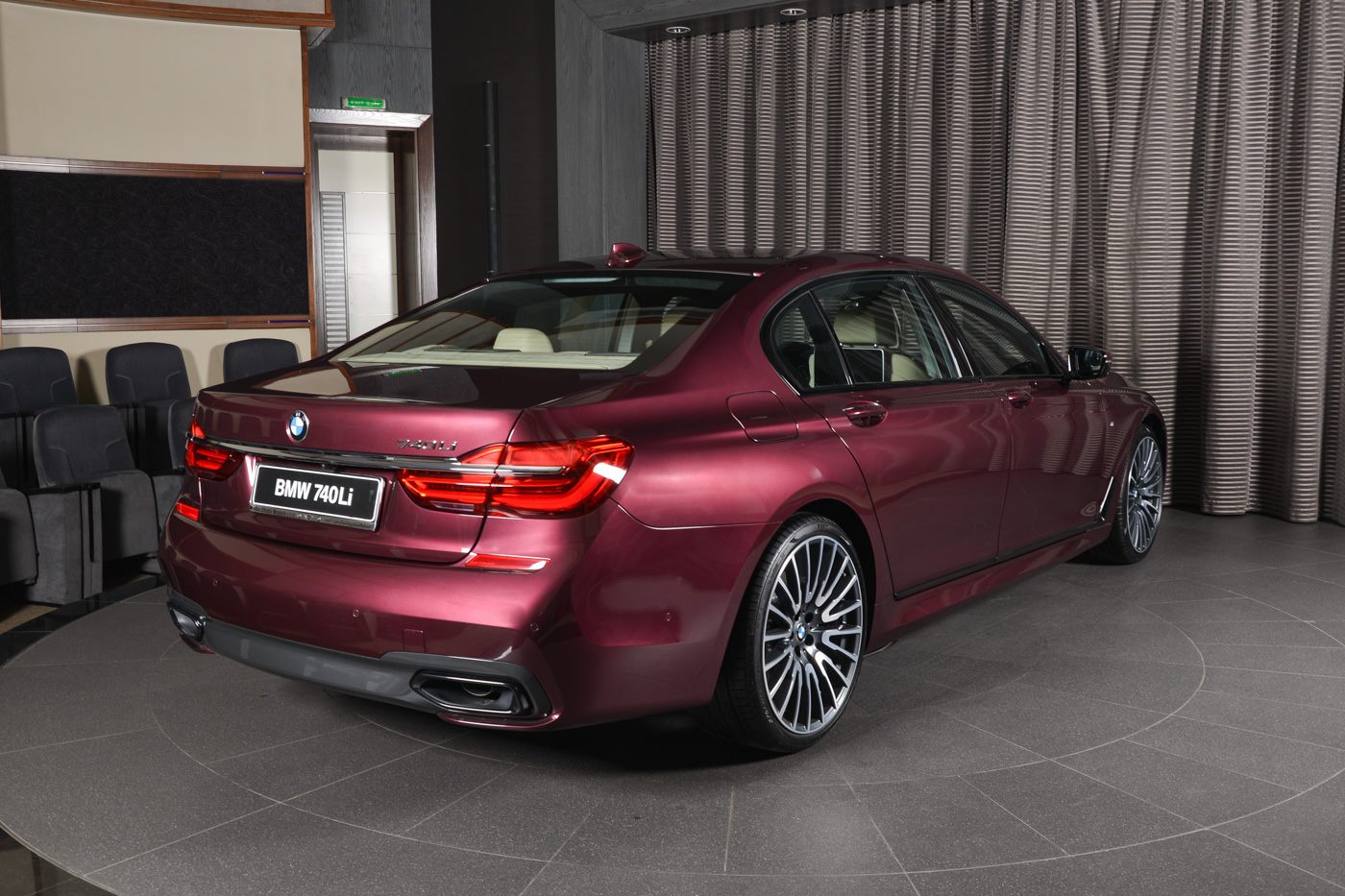