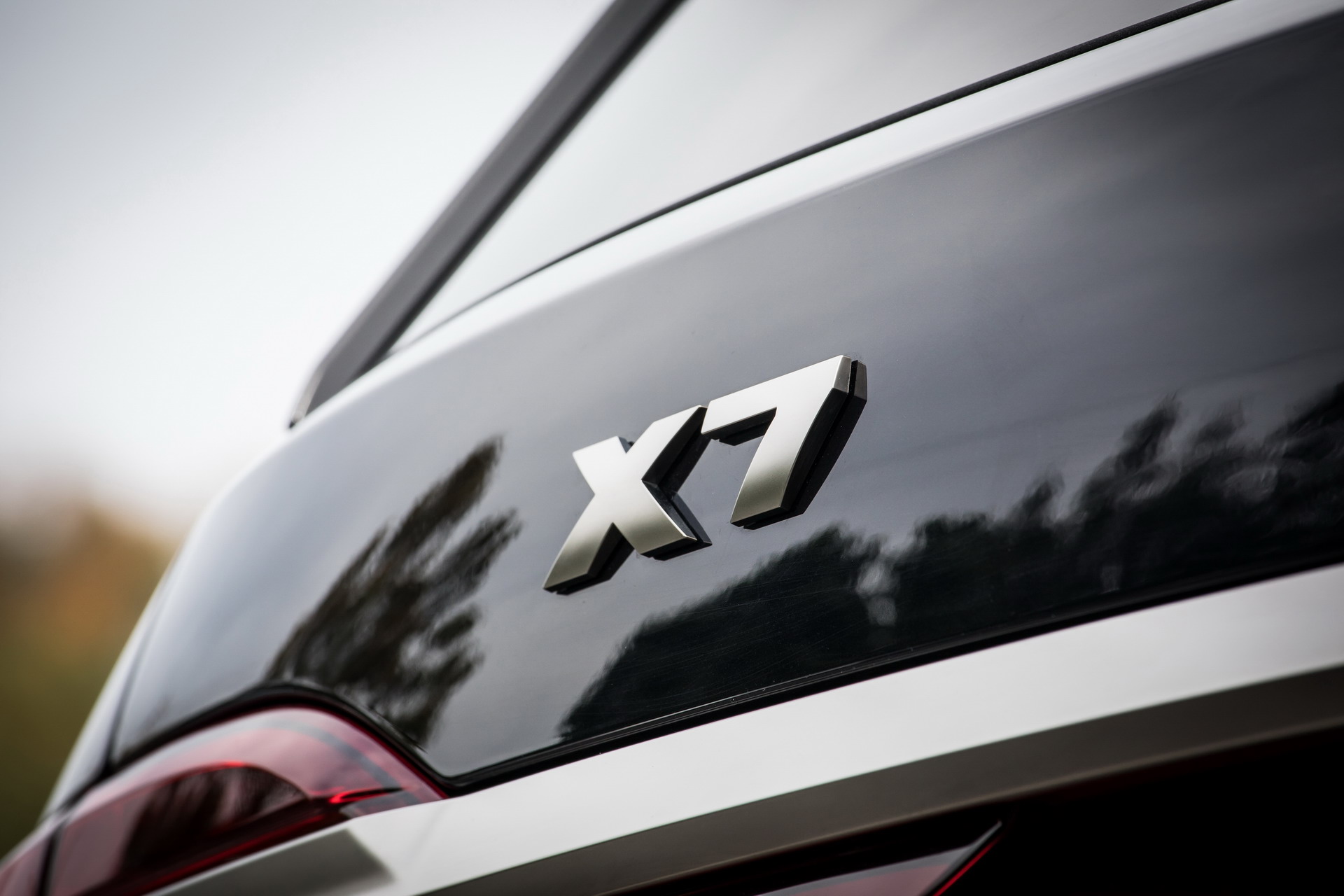 BMW got a new CEO this year and it seems like Oliver Zipse truly has big plans in mind. Under his rule, the company’s profitability has gone up more than what the analysts estimated, at least over the last quarter. According to BMW’s own financial records, there has been a 33 percent jump in earnings before interest and taxes (EBIT) adding up to 2.29 billion Euros ($2.54 Billion) over Q3, the first quarter under Zipse’s rule.

Initially, experts estimated BMW’s EBIT at 2.12 billion euros but that seemed to be a bit off compared to the results announced today. The Chief Financial Officer, Nicolar Peter, said that the company wants even better numbers in the future: “The efficiency-boosting measures we have implemented are bearing fruit. Nonetheless, we aspire to achieve more than that.” So how did BMW manage to turn things around? 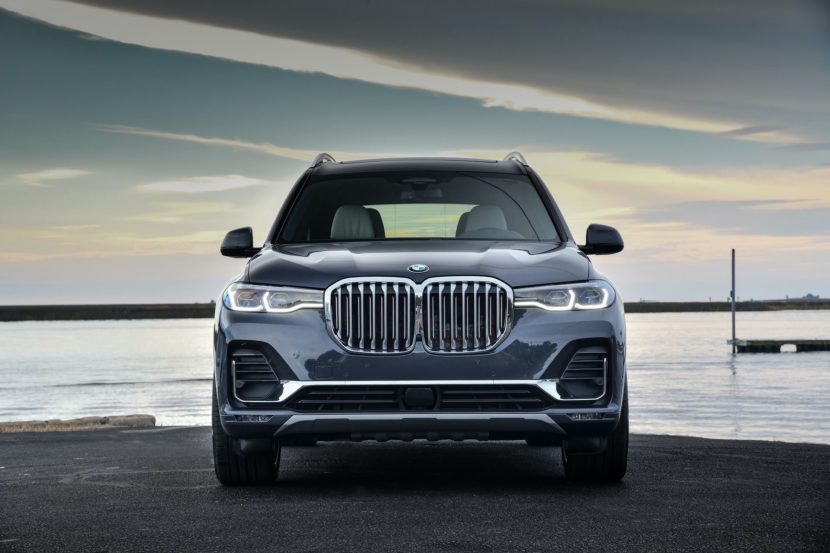 First of all, a cost-cutting strategy has been implemented, looking to save about 12 billion euros. The money won’t be going into profits though, but it will be invested in the development of new, electric and hybrid vehicles as well as autonomous driving functions. To get a glimpse at how expensive that R&D process is, you should know BMW spent 4.25 billion euros for that purpose alone in the first nine months of this year.

In order to get more money for R&D and and increased profitability levels, BMW has been relying on more expensive and profitable cars. One big plus goes to the BMW X7 which has proved to be a success, especially in China, where demand has surged.

Other cars like the 7 Series and the X5 are also contributing, the X5 being the most profitable car in BMW’s range today, bringing in the most money.