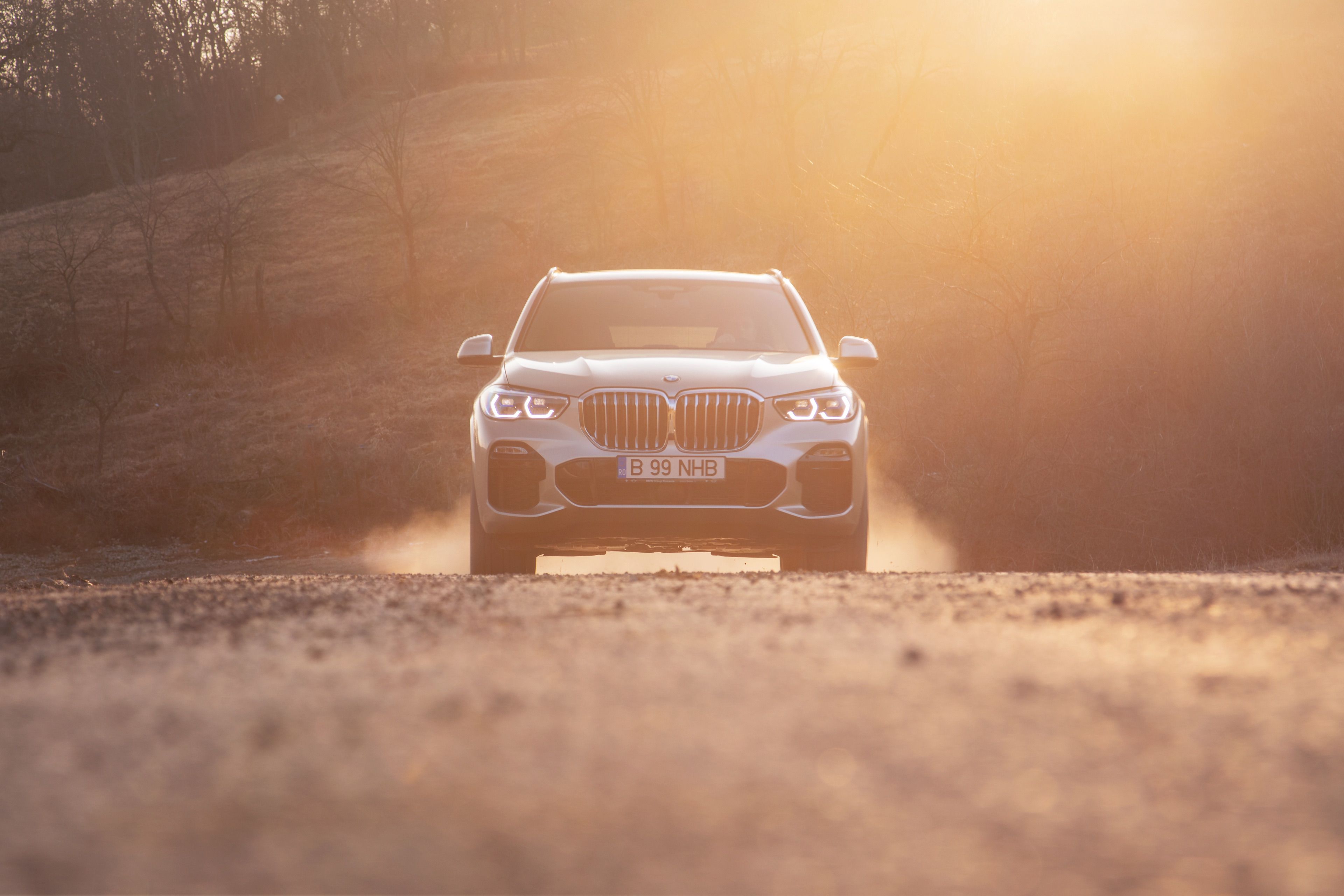 At the same time, the X5 holds a respectable fourth place overall in the industry. The other two models to complete the 1-4 rankings are the Aston Martin DBX and the Ferrari F8 Tributo. 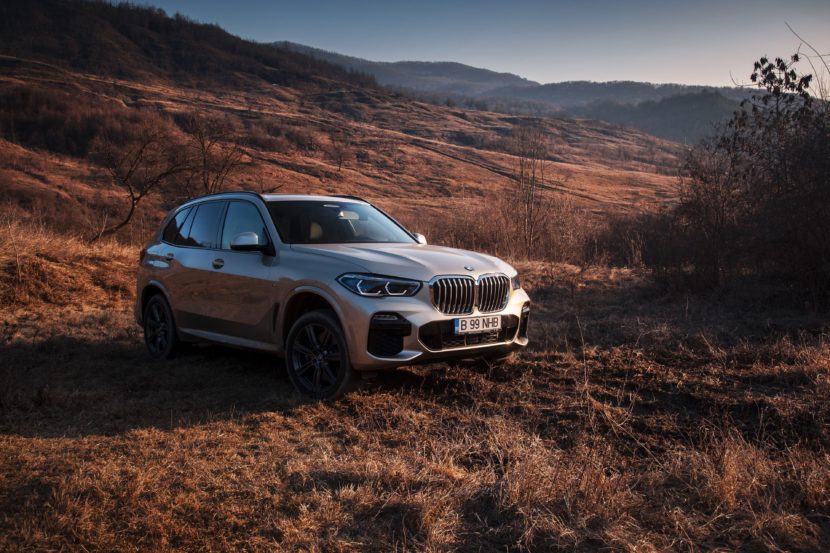 The Aston Martin DBX has yet to become available, while the Ferrari F8 Tributo was just announced. And yet, they are included in this ranking. Just below the BMW X5 we find its arch-rival from Stuttgart, the Mercedes-Benz GLE. But how did they come to these conclusions?

“It’s a very simple calculation: The 911 is very profitable in its own form, and when you add the variations, the margins became immense,” said Michael Dean, automotive equity research analyst for Bloomberg Intelligence. Thus, it seems like variation is key for the 911.

The optional features also come in handy when talking profitability. For the manufacturers, adding a set of ceramic brakes to a car doesn’t cost that much either in R&D or on the assembly line but it does cost the customer a pretty penny. A similar recipe applies for the other cars mentioned here as well. The Aston Martin DBX, for example, is estimated to sell in about 4,500 units and that would translate into doubling the sales volumes once it reaches dealers for the British car maker.

The BMW X5 is estimated to account for 16% of the auto earnings of the BMW Group. However, the X5 only accounts for 7% of the total number of cars sold by BMW every year. That means this is, without a doubt, the most profitable model in the current Bavarian manufacturer’s range.