BMW X4 M Competition Is One of the Quickest SUVs

Home » BMW X4 M Competition Is One of the Quickest SUVs 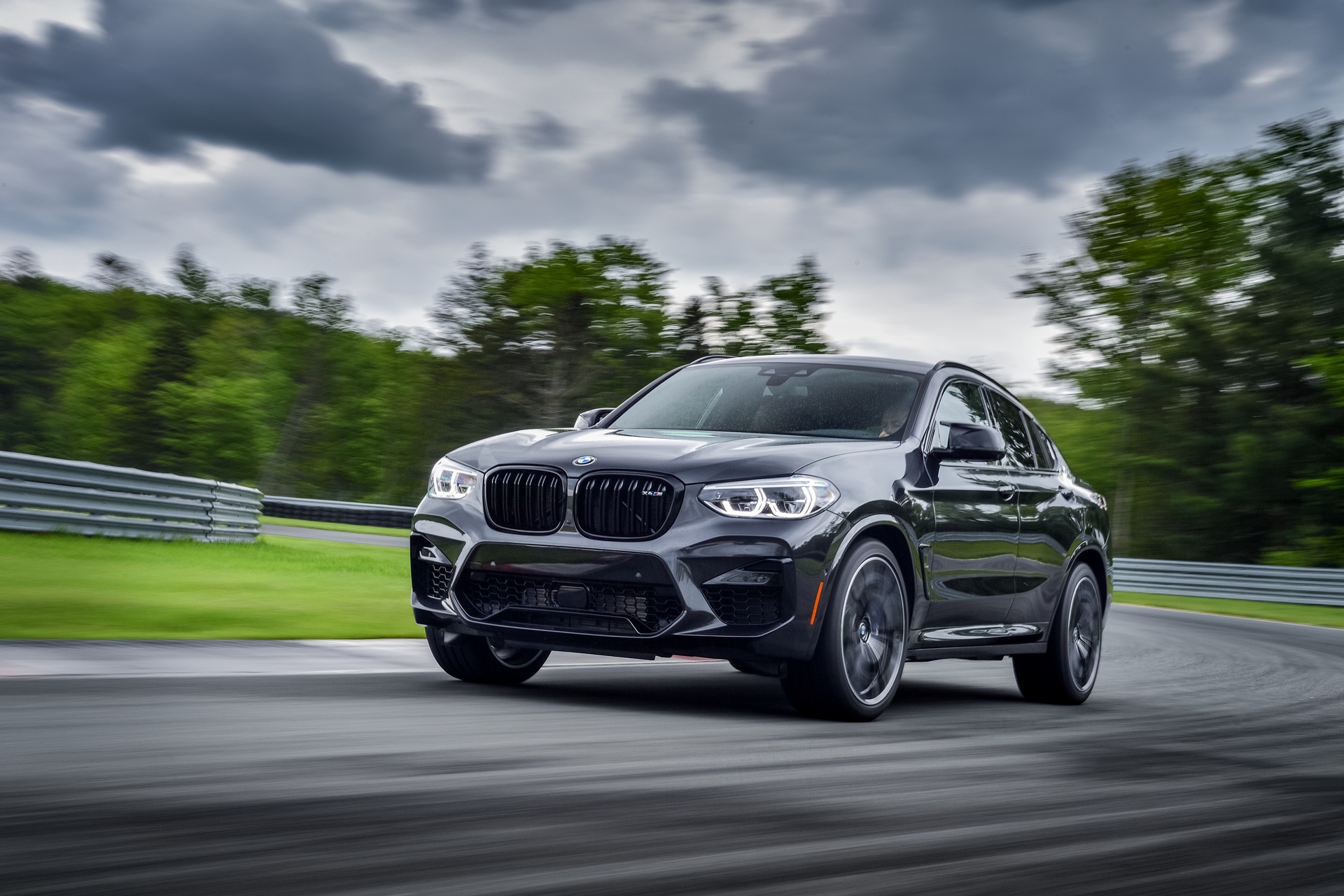 As with most new cars, the folks at Car and Driver have put together an instrumented test with the all-new BMW X4 M Competition. And the result is quite impressive. According to the US car magazine, the BMW X4 M Competition is one of the quickest SUVs they have ever tested with an impressive 3.3 seconds sprint from 0 to 60 mph.

Car and Driver says that the X4 M Competition did fall tenth shy of the figures they recorded for both the Mercedes-AMG GLC63 S coupe and the Alfa Romeo Stelvio Quadrifoglio. But the X4 M’s 8.0-second pull to 100 mph is quicker than both.

The Lamborghini Urus was still the quickest straight-line test results of any SUV they tested.

Considering that the BMW X4 M Competition tested weighed in at 4539-pounds, the result is quite an achievement.

Powering the X4 M is the new S58 engine, an M-tuned version of the ubiquitous B58 engine. A forged crankshaft, 3D-printed cylinder head, new wide-arc sprayed iron coating for the cylinder walls and a closed-deck design create a more durable and freer-revving engine than just the standard B58. A new air intake as well as two mono-scroll turbochargers — one for cylinder 1-3 and one for cylinders 4-6 — help the engine breathe better and give the X4 M 510 hp and the same 442 lb-ft.

Another are tested by C&D were the grip levels. The BMW X4 M Competition generated a sticky 0.97 g of lateral acceleration around the skidpad on its 21-inch Michelin Pilot Sport 4S tires; the Mercedes-Benz GLC63 S managed 0.94 g, and the Alfa Romeo Stelvio Quad topped out at 0.95 g.

The full report can be found here.