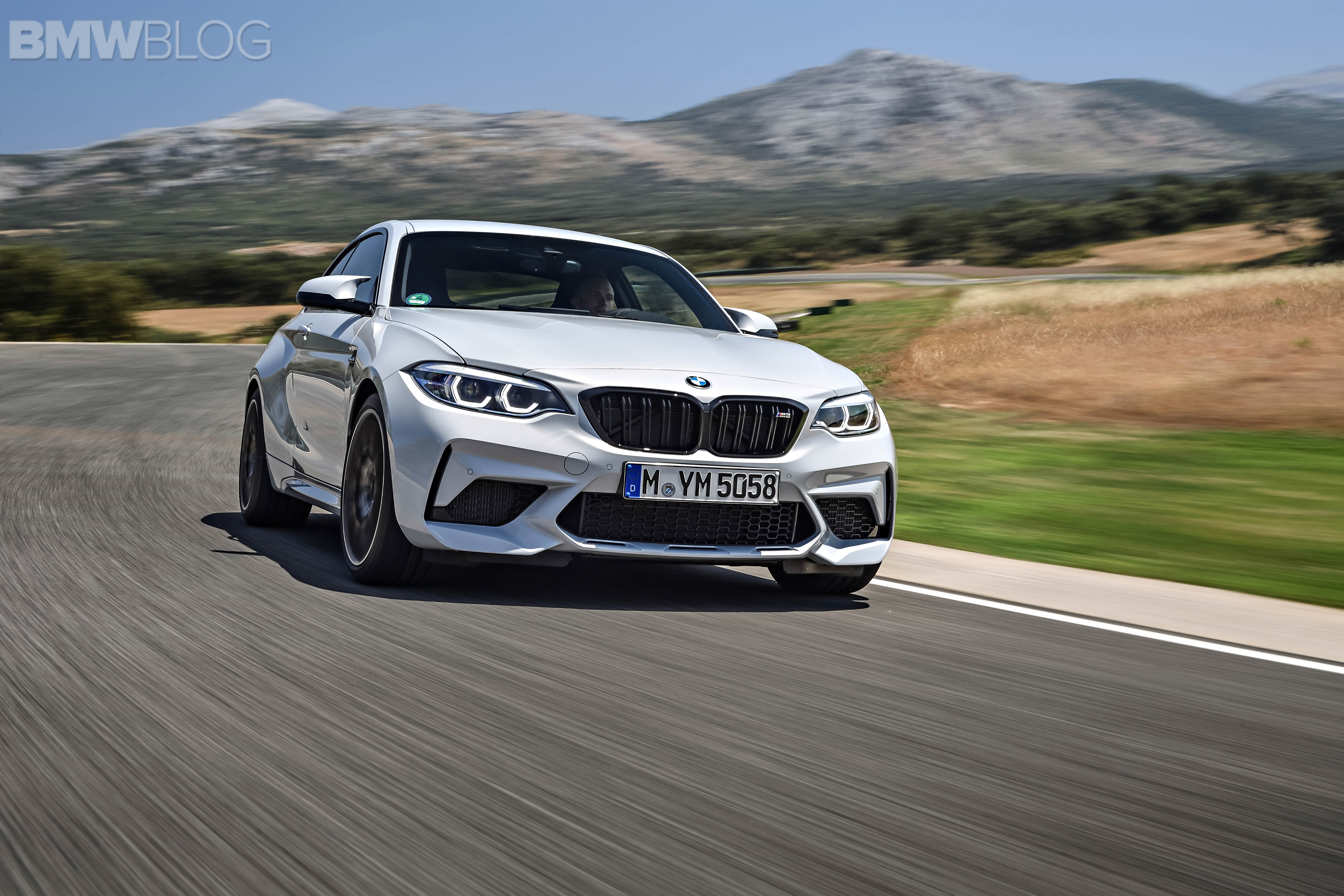 If you ever wondered which BMW is Randy Pobst’s favorite all you have to do is watch the video below. Youtube darling, Pobst, took the BMW M2 Competition out for a spin on Streets of Willow. This drive was part of Motor Trend’s yearly competition that seeks to find the best driver’s car every year. We told you earlier this week that the M2 Competition and the BMW M850i xDrive have been included in this ranking and the Bavarian car maker was the only one with two cars on the list.

And for good reason too, if we’re to believe Randy. In this video he doesn’t just go for a fast lap but he also takes his time to explain what he’s feeling and how the M2 Competition handles. 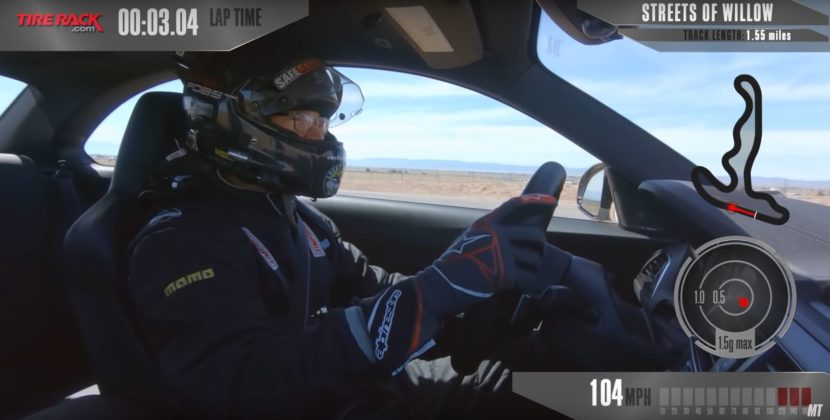 For example, one of the first comments is that the car has nice balance and that’s part of the BMW M DNA. Most BMW M cars have perfect 50:50 weight distribution and that helps out a lot when turning. It’s more important than we can stress.

Then there’s the front end grip, which Randy also highlighted. That allows you to better control your car as the front axle is doing all the steering and without grip you would just end up understeering off the track. The tires play an important role here too, the M2 Competition coming with Michelin Pilot Super Sport tires, a good setup as the rubber in them does cling on to the asphalt.

There are a couple of downsides too. For example, the brakes got a bit heated during this particular run, as Randy points out. The BMW M2 Competition is only available with steel rotors and they’re quite capable but, like any other such setup, they will heat up over time and start fading, it’s only natural.

The new BMW M2 CS will be offered with optional Carbon Ceramic Brakes and that should solve any issues you might think of. Until then, let’s see what Randy thinks of the M2 Competition.