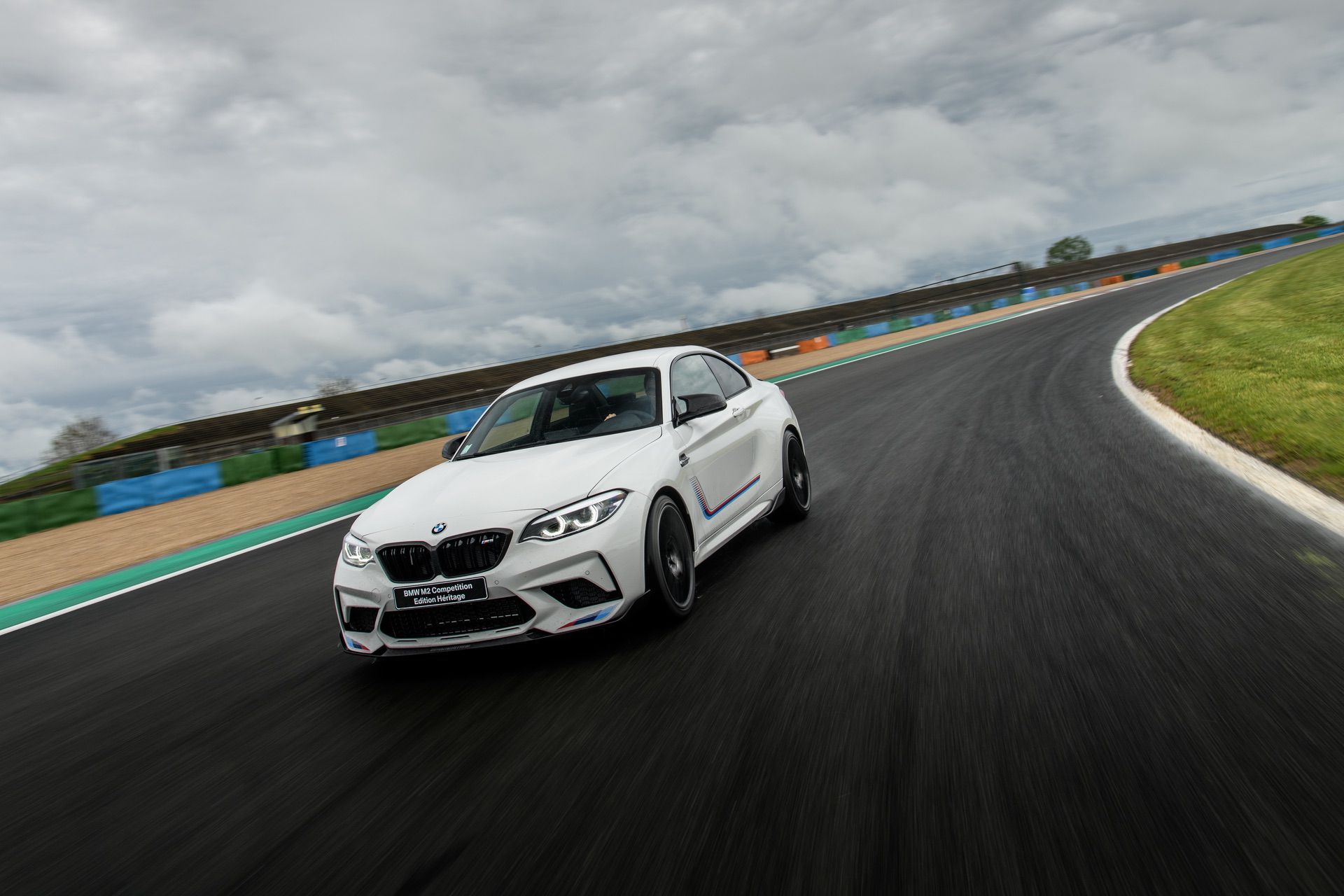 For years, Car and Driver has been holding a competition aimed at finding the best driver’s car you can buy. In recent years we have been rather fortunate to see the cars competing in their Lightning Lap segment on video, courtesy of Youtube and modern tech. This year, the BMW M2 Competition is one of the nominees and the guys just published a video of the car going round the Virginia International Raceway.

The BMW M2 Competition has some stiff competition to face. To be completely honest, it’s one of the cheapest cars here and close to the least powerful but, nevertheless, the Bavarian machine continues to impress. According to the Car and Driver team, “The chassis delivers the same fine fidelity [as the non-Competition model] and easily controlled power oversteer. […] The M2 Competition is the same car we’ve known and loved, now moving faster down the straights to knock 2.2 seconds off the M2’s lap time.” 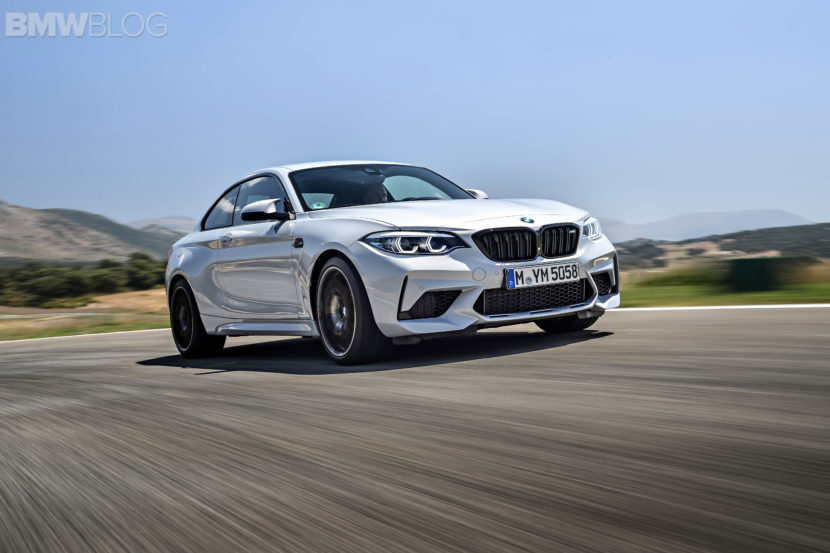 But what kind of lap time are we talking about here? Well, it managed an impressive 2:59.7 which is not bad at all, considering the fact that it rode on the standard Michelin Pilot Super Sport tires. That’s not meant as a jab at the Super Sports, which are amazing anyway but, the M2 Competition can now be fitted with Cup 2 tires, which are even stickier and available as an option.

The BMW M2 Competition uses the S55 engine, a mill developed atop the N55 3-liter straight six unit, coming with two turbochargers and a unique setup for the M2 Competition. It develops 410 PS and 550 Nm (406 lb-ft) of torque, numbers good enough for a small car like the M2. So it has the power to match many sportscars on the market.

Let’s take a look at the video: