It has already been established that 600 HP for a sedan like the current F90 M5 is more than enough. However, for some people, there’s always room for improvement and the first to tell you that will be the tuning companies. They always find a way to squeeze more performance out of an engine and that’s true for the new M5 as well. The guys from G-Power were among the first to launch a product for the M5.

The German tuner has a kit that can take your car’s performance into the stratosphere, raising the power output to 800 HP and some 1,000 Nm of torque. Those are monstrous numbers and, combined with the all-wheel drive system, turns the M5 into a proper supercar. Remember when making a 10-second car was a complicated process? That’s not the case anymore with these cars, according to the video below. 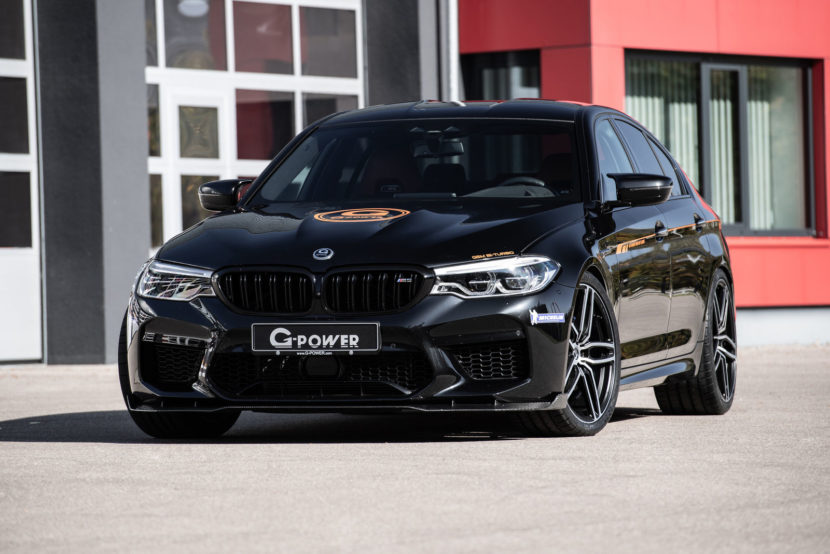 The guys from AutoTopNL had one of these beasts for a couple of days and put it to the test. The numbers the car posted are impressive but I’m rather intrigued as to why they claim the car has only 770 HP as we know G-Power has a kit that takes it to 800 HP.

Now, I don’t know about you but allow me to be impressed by those numbers, especially considering the size of the car doing the sprinting.