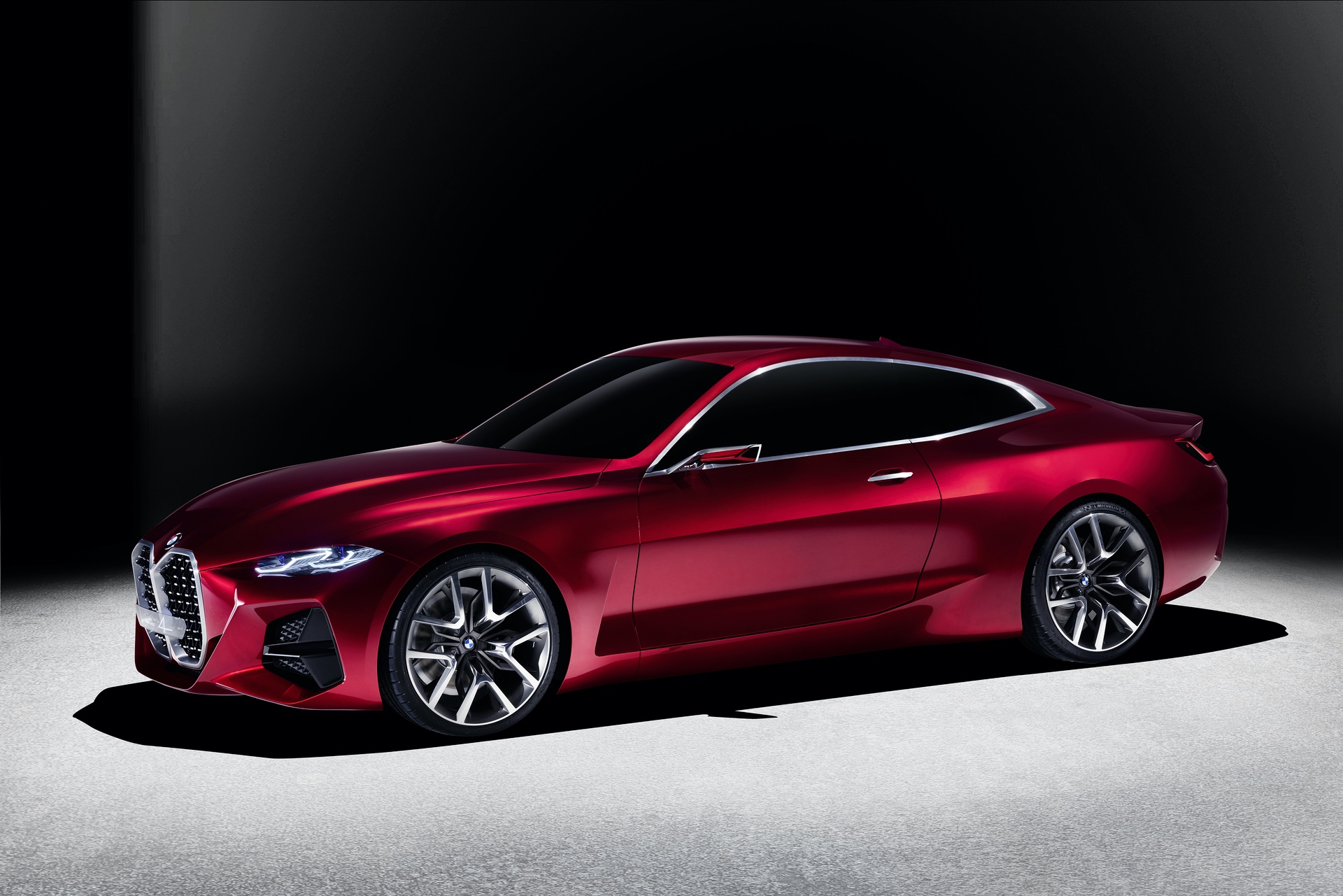 I must admit, after all of the news coverage of the BMW 2 Series Gran Coupe, it’s refreshing to see a proper BMW design. A new spy video has been released of the next-gen 4 Series getting some time in at the Nurburgring and, even though its camouflaged, it’s nice to see a real Bimmer in the works.

The big news about the next-gen 4 Series surrounds its massive Kidney Grilles. While we haven’t see the production car’s face just yet, the BMW Concept 4 hinted at a grille large enough to inhale small children as it drives by. From what we’ve heard from our sources, the production car will have a similarly large grille.

Funky face aside, though, this new 4 Series is shaping up to be a handsome looking thing. It seems to have all of the right proportions and looks very smooth and sporty. In fact, it actually seems to look like a smaller 8 Series, which is a very good thing. But I just can’t overstate how refreshing it is to see a proper rear-wheel drive BMW again, with a low and sporty design. After seeing the new four-door 2 Series, which has a back-end like an SUV, seeing this new 4 Series is a breath of fresh air. 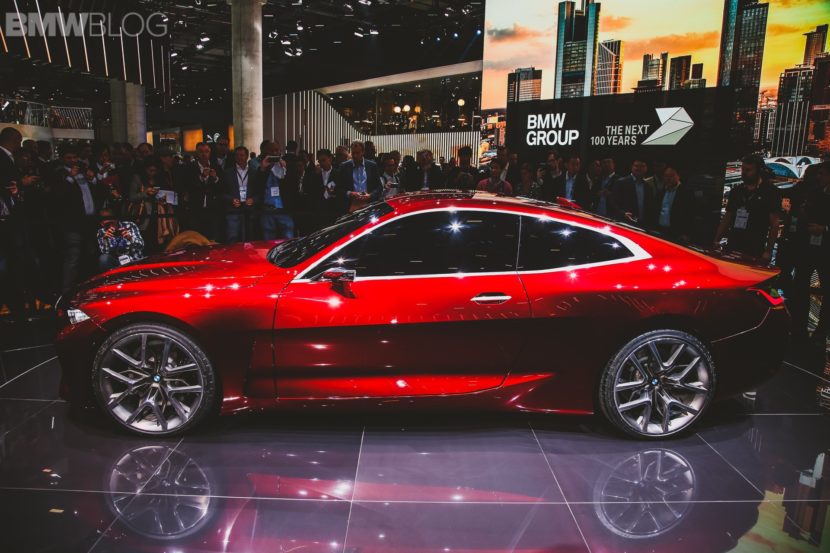 One interesting design bit to note; the headlights on this 4er seem to be similar to those found on the 3 Series, with a little notch in the bottom of them. It’s a nice design on the 3 Series and it will be nice to see on the 4 Series as well.

Enthusiasts were looking for puke-bins when they first saw the Concept 4’s face (in fairness, the rest of the car looked great) but I think that design will be forgiven now that those same fans have seen the new 2 Series. When the new 4 Series debuts, we reckon it will be welcomed with open arms for the simple fact that it’s a proper rear-drive BMW coupe with a pretty design.