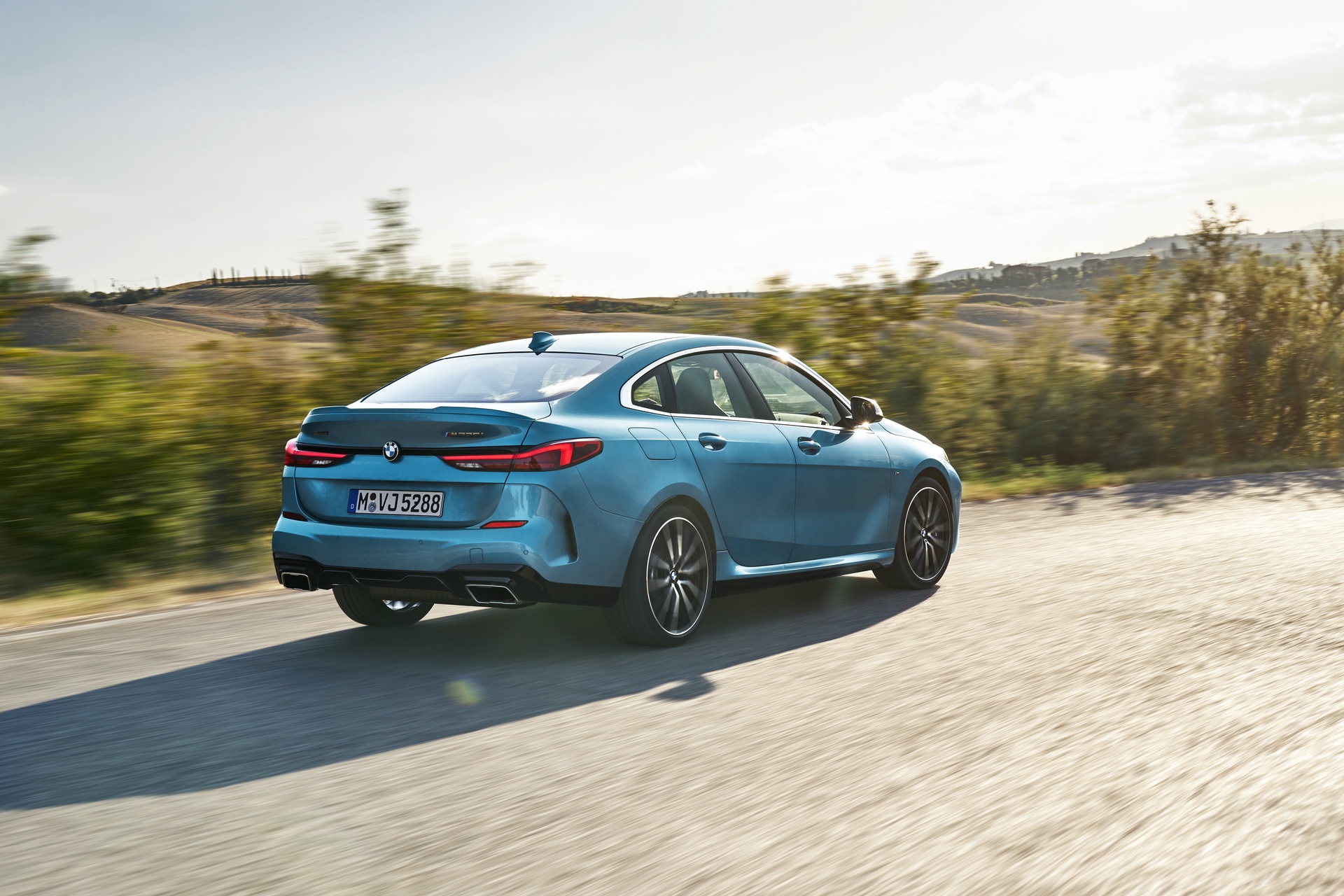 Ahead of its world debut at the 2019 LA Auto Show, the new BMW 2 Series Gran Coupe gets presented in a digital format. After we’ve seen a series of photos depicting the M235i Gran Coupe and the 220d Gran Coupe models, now BMW gives us a closer look at the four-door coupe through a series of videos.

The footage below takes in and around the car, along with some driving scenes, essentially giving us a 360 view of the car. 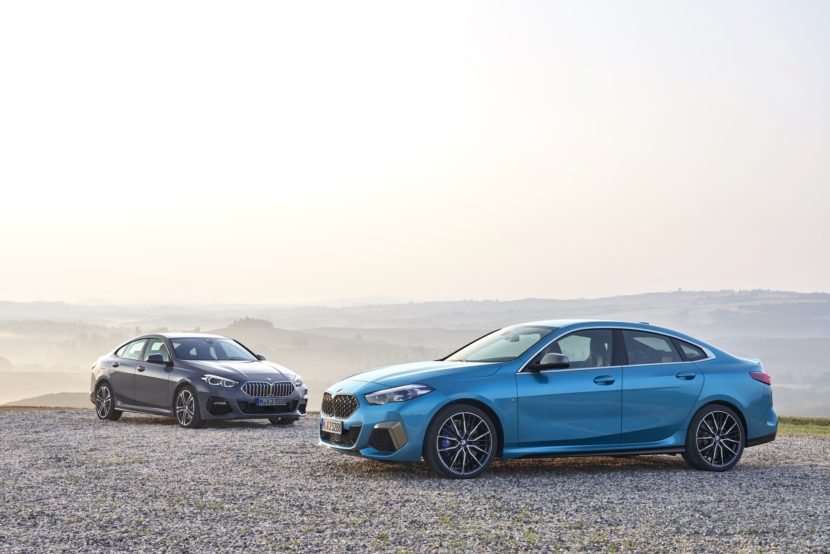 The new BMW 2 Series Gran Coupe will take on the rivals Mercedes-Benz CLA and the Audi A3 Sedan, but with a twist compared to its upcoming 2 Series Coupe brother. The new compact car is based on the the same UKL2 underpinnings as the 1 Series Hatchback, and it’s expected to have similar driving characteristics.

Design wise, it’s fair to say that the BMW 2 Series Gran Coupe is quite controversial. Up front, it looks similar to the 1 Series it shares its chassis with but with some tweaks. For instance, there are little notches in its headlights, which visually separates the two halos in the headlight.

In the M Sport guise, it gets massive front air intakes and little vertical vents next to them. For the M235i Gran Coupe model it also gets the typical M Performance brushed aluminum-look mirror caps and the new kidney grille insert pattern.

The new model also has the Gran Coupe line’s signature long greenhouse, while the rear makes us of sleek taillights and a trunk lip for additional sportiness.

Inside, the BMW 2 Series Gran Coupe takes most of its interior cues from the 3 Series. The steering wheel is the same as every other BMW with an M Sport package, its iDrive screen is BMW’s latest and it gets the new digital dials like every other bimmer.

The seats from the BMW Z4 are a nice touch, though. They look much sportier than any other seats found in regular bimmers and make the 2 Series Gran Coupe feel a bit more special than your average compact, as they’re also offered in the standard BMW 220d Gran Coupe.

Now, let’s take a look at the video below posted on our Youtube channel.